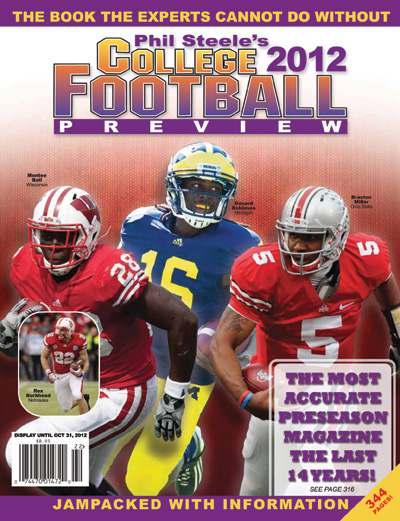 Lots of interesting thoughts here. Sweat has a bright legal career ahead of him, but the fear is his college playing days being riddled with concussions may have short changed his opportunity to ever make it in the NFL. It sounds bizarre to say, but for his sake, let's just hope this was a personal decision.

Get money, get paid, Gophers.

College football's best only TV internet-based show is back with a horrific look at the end times. #pray4collegefootball

How to make creamy pumpkin soup.

For once, I too feel like a genius... Toddler.

Music for the weekend