Liam Neeson is going to be rather busy this weekend: 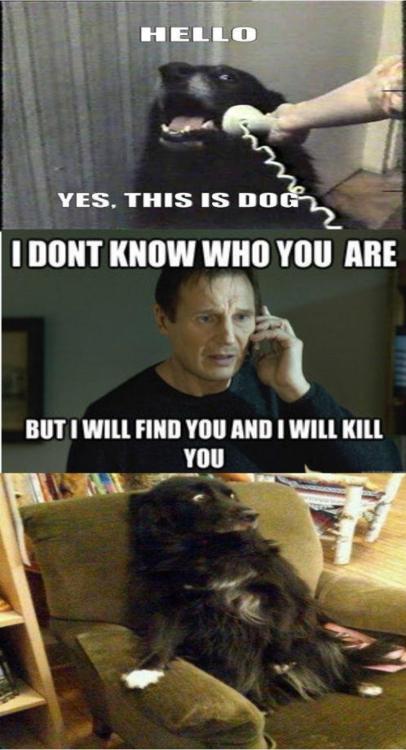 The conclusion of a master class trilogy on the first African-American quarterback ever to play at Ohio State. A must read if there ever was one.

Sixers could be in running for Ohio State's Sullinger

A Turner-Sullinger duo would let Ohio State fans see what could've been plus give those on the NBA fence a favorite team to root for.

The first is always the most important in The Rivalry.

There's No Accounting For Taste: The Media Positions Of The SEC and Big Ten - SB Nation Atlanta

A savvy rebuttal to Ramzy at 11W's article from earlier in the week. There were unquestionably points of disagreeance in both but the two combined to form a fitting view as to the entirety of the picture of where we stand at present.

Leslie Wexner to step down from Ohio State Board of Trustees

Probably just making more time to hang out with his best friend:

(P.S., Please don't have us murdered in our sleep, Les. We have a quirky sense of humor is all. Also: thanks so much for Urbz. XOXO)

If you do one thing today, watch this:

Well, and this too:

An epic banger for the weekend: