"I’m not sure exactly of the location, though," Emig said.

Much like Urban Meyer not playing the mildly injured Jordan Hall in OSU's spring game as to not tip his hand for the fall, I can understand Emig, et al's inclination to keep things close to the vest. A few possible suggestions:

Even Sports Illustrated Doesn't Want Anything To Do With Joe Posnanski's Paterno Biography
Another casualty of the Paterno/Sandusky mess, America's greatest sportswriter is about to (potentially) indelibly tarnish his reputation forever. Hope the advance was worth it, hoss.
OSU's Smith living his dream - Toledo Blade
Another day, another piece highlighting the ascension of Ohio State wide receivers coach, Zach Smith. #BuckeyeNationProblems

Speaking of a Toledo blade... 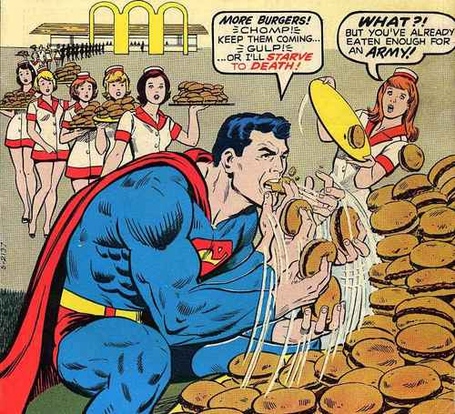