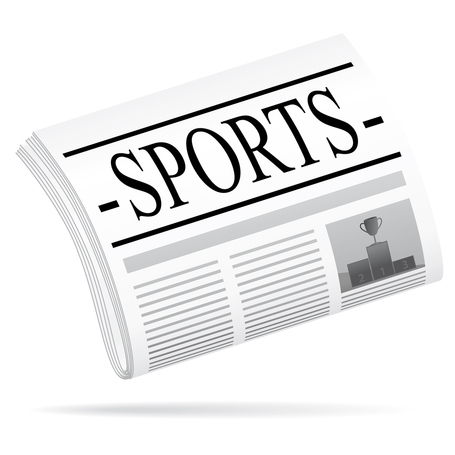 COLUMBUS, OH-A cadre of local college sports beat reporters expressed outrage Saturday after a large subscriber base national media operation was granted access to a private scrimmage that they weren't for the second time this offseason. "Look, I've forgotten more about this team than those guys will ever know. They have to cover what, a dozen, maybe dozens of teams while I only cover one? That means I'm at least 92% more the authority on the subject than they are. Have you seen how many Twitter followers I have?" At press time, the local media types continued to vent frustration that their year round proximity to the team in question was being threatened by the team they covered's national television partners. "If I complain enough, surely an SID will see the error in their ways."