Here is the weekly look at the snaps played by Buckeye skill position players, while analyzing the way they were utilized.

The Ohio State offense started slow in the first half versus Iowa, running only 24 plays but finished the game with 74 total plays (not including 3 kneel downs). The lack of plays in the first half was due to the defense's inability to get off the field as the offense only had three possessions. When the offense was able to take the field, they scored on six out of their seven possessions (two ended in kneel downs) and did not punt. 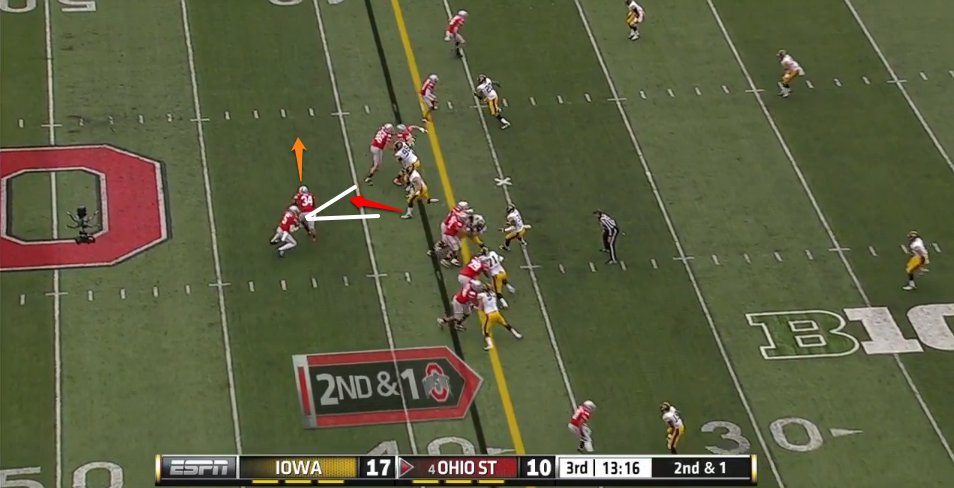 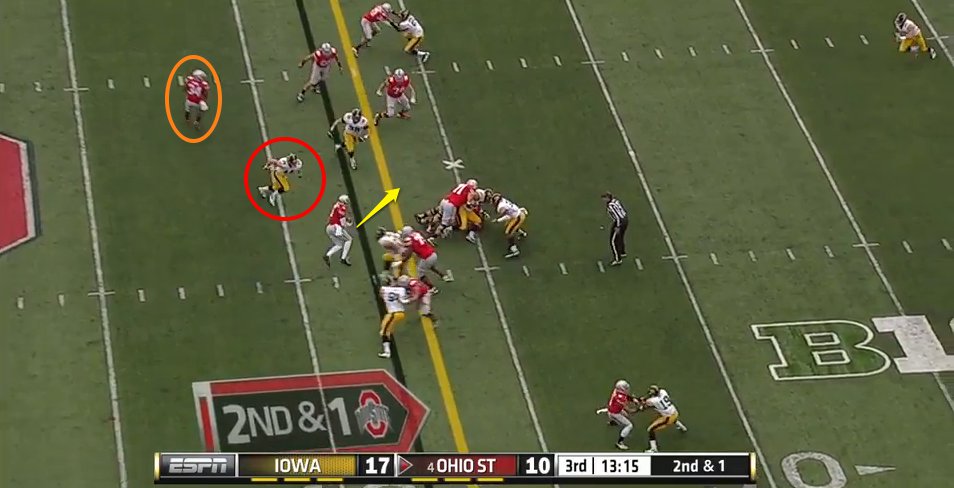 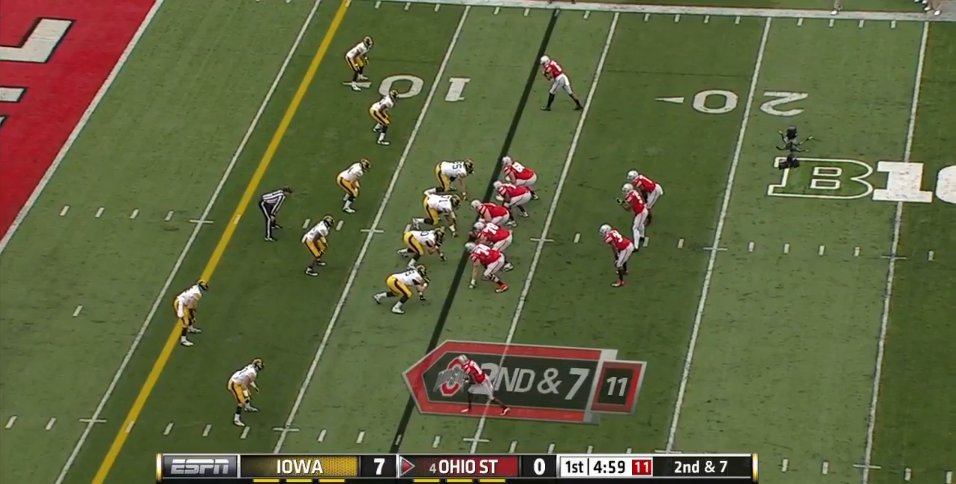 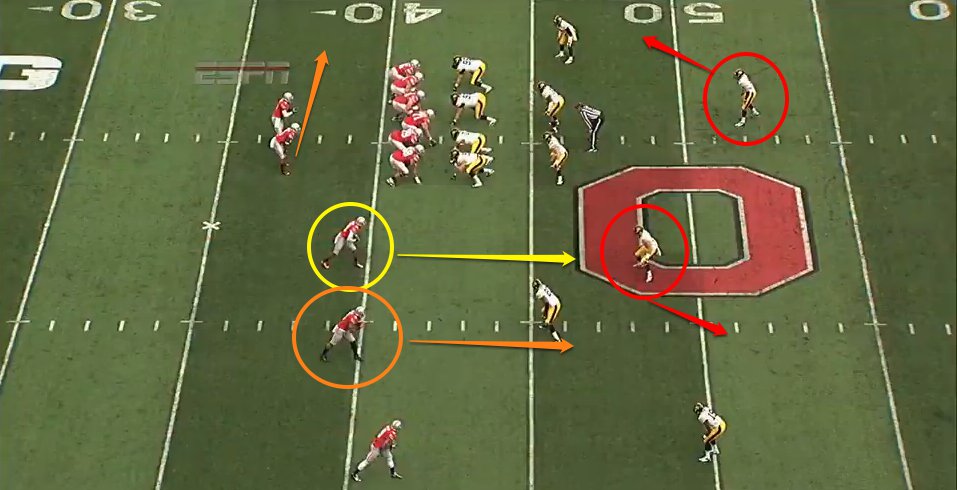 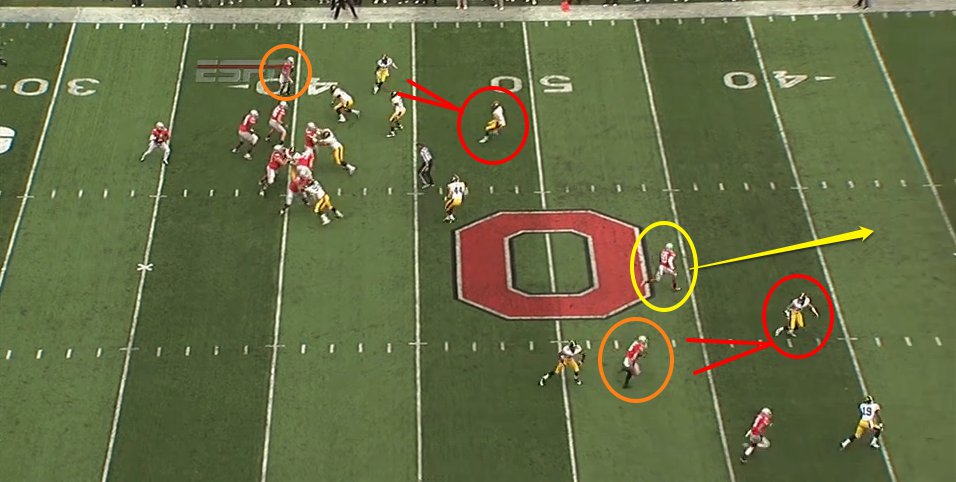