The Buckeyes won't be the only school wearing an alternate uniform this weekend. Land-Grant Holy Land has you covered on the latest uniform changes around the country in Week 9's "Aesthetic Audit".

After wearing a helmet featuring the Liberty Bell, the Owls wore an Acres of Diamonds decal against Army. The logo is inspired by Russell Conwell's famous speech, which is the inspiration for the universities mission. 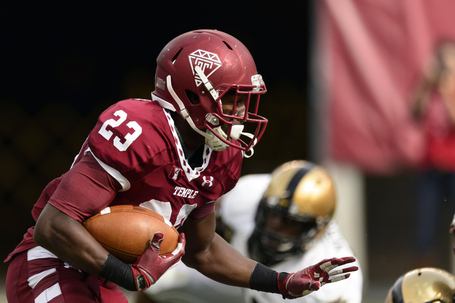 The Buckeyes wore Nike Rivalry uniforms earlier this season against Wisconsin and will wear them again this weekend against Penn State. The Buckeyes will be wearing pink accessories with the uniforms in conjunction with Pink Out Ohio State initiative. 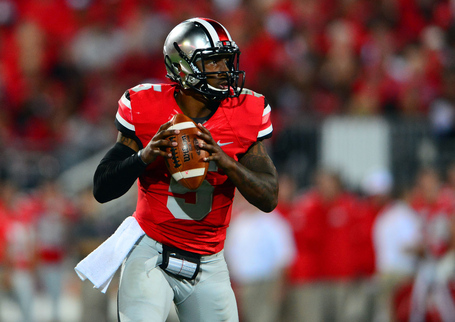 Earlier in the week, Zach Nyborg (Director of Football Operations) tweeted that the Badgersâ uniforms would feature some tweaks. Against Illinois, the Badgers wore their red helmet with a black facemask and stripes. 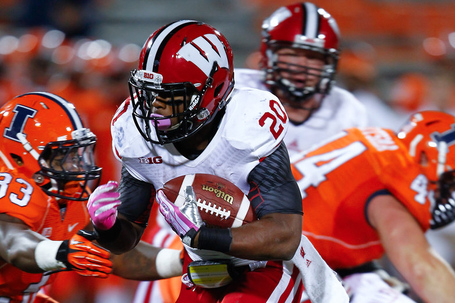 The Bearsâ equipment staff tweeted that the team will be wearing all white when they travel to Kansas.

The Cowboys were in the Halloween spirit, wearing orange from head to toe against TCU. This combo, worn last season against Iowa State, has not been worn in a loss. 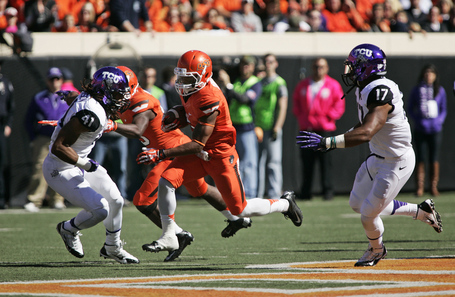 For the second time this season, the Mountaineers will be wearing their yellow helmets. Against Kansas State, they will pair the helmet with their white jerseys and pants. 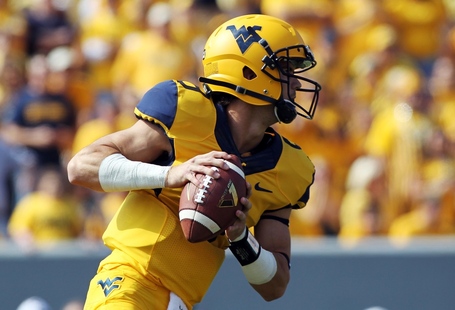 The Owls will wear a pink helmet decal to support the fight against breast cancer when they meet UTEP.

As part of the schoolâs "Tough Enough to Wear Pink" campaign, the football team wore pink jerseys against Rice.

In the annual "Battle of the Bricks" game against Miami (OH), the Bobcats will wear a white uniform with a brick motif in the numbers. Inspired by the bricks that adorn the campus in Athens, these are the second uniforms this season to pay homage to an architectural feature on campus.

To honor the victims of Mondayâs tragic shooting at Sparks Middle School, the Wolfpack will be wearing a "SMS" decal on their helmets. Their opponents, UNLV, will also wear the tribute. 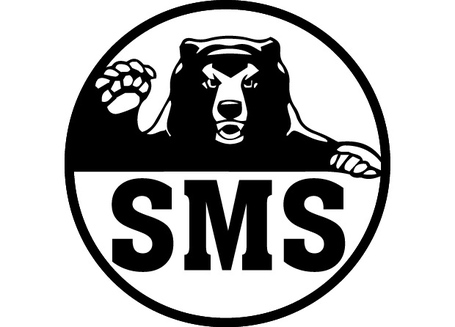 The Cowboys return to a traditional look this weekend, matching their white helmets and jerseys with yellow pants. For the final weekend of the season, theyâll also wear pink accessories.

Along with the "SMS" decal, both teams will be wearing their home uniforms. The Wolf Pack will wear their blue jerseys, while the Rebels will wear red.

Met with resounding approval by the Aggiesâ fanbase, the team broke out special helmets featuring the schoolâs bull logo.

Against Washington, the Golden Bears will wear a "DJ" helmet decal in honor of the late Don James, the legendary Huskies coach. When the teams meet in Seattle, Cal will wear their gray uniforms for the second time this season. 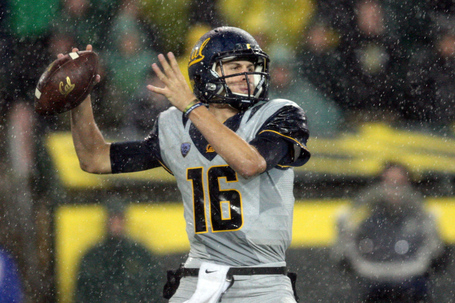 The last weekend of October means one last attempt to wear pink accessories to raise awareness for breast cancer. The Buffaloes will be wearing all-black uniforms with pink accessories for "Blackout Breast Cancer".

Similar to Colorado, the Ducks wore black jerseys paired with pink accessories. The team also wore pink helmets against Washington State. After the game, the helmets were auctioned off, with 100% of the proceeds going to the Kay Yow Cancer Fund. 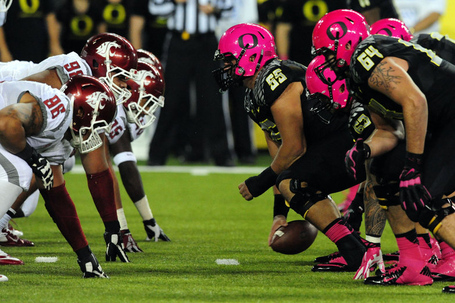 On Thursday night, the Wildcats wore thigh pads featuring the UK logo protruding through the pants. These pads, made by Nike, were originally supposed to be worn with the first round of Pro Combat uniforms.

Custom thigh pads for Kentucky that will be worn tomorrow night vs. Mississippi St. #SEC pic.twitter.com/xlgYQTcN8b

When the Bulldogs traveled to Texas A&M last season, they wore uniforms that paid homage to the infamous Snow Bowl. On Thursday night, the team wore a maroon version of the helmet worn against the Aggies. 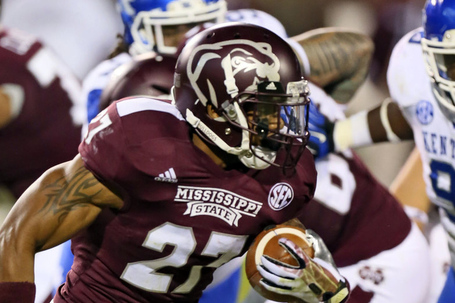 According to head coach Gary Pinkelâs website, the undefeated Tigers will be wearing the helmet they wore against Indiana, along with their anthracite uniforms against South Carolina. 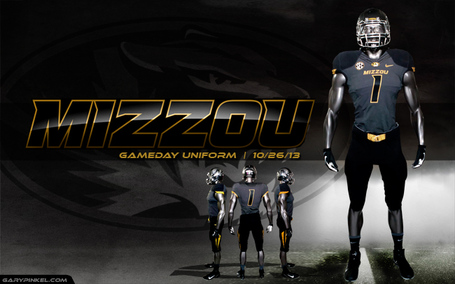 The Volunteers wore all-orange uniforms for the first time since 2009 in a win over South Carolina. 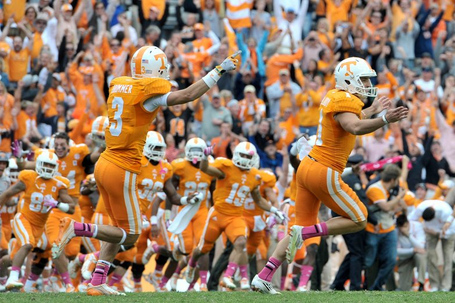 The Aggies will be wearing gray uniforms against Vanderbilt. The equipment staff also has a gray helmet under wraps, but itâs unclear when the team will wear it.