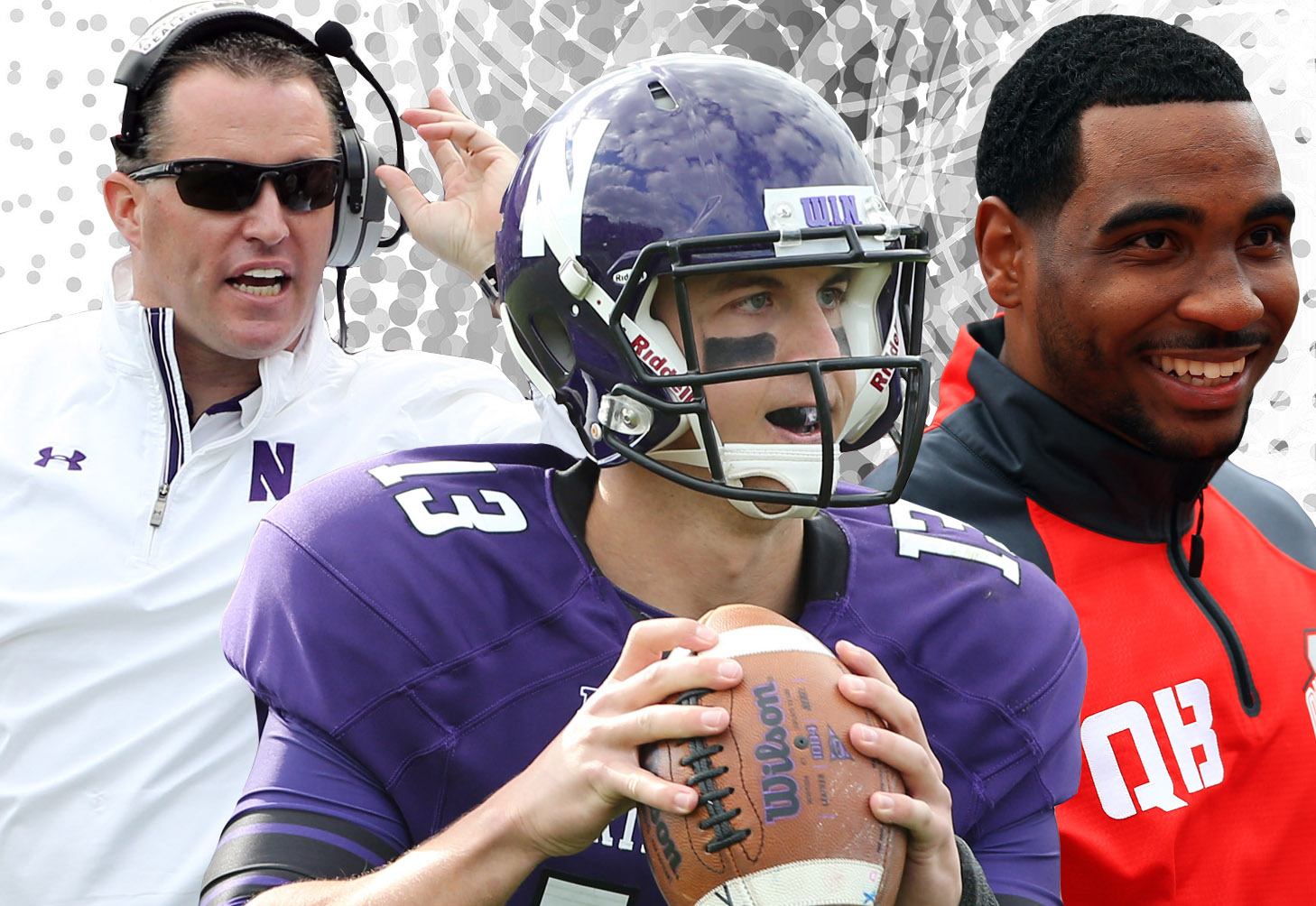 The Buckeyes will travel to Evanston, Illinois this weekend to take on a ranked opponent, the Northwestern Wildcats. Both teams are undefeated heading into this matchup, and it's an important game for the Wildcats and the Buckeyes. The Wildcats will look to start a season 5-0 in consecutive years for the first time since the 1904 and 1905 seasons.

One of the keys for Ohio State against the Wildcats will be to continue their trend of scoring early and often in the first quarter. So far this season, the Buckeyes have outscored their opponents 116-21 in the first quarter. Northwestern, by comparison, is averaging just six points in first quarters so far this season. If Northwestern has to play from behind and try to overcome a significant score differential, it's going to make it difficult for them to pull off an upset.

Northwestern's pass defense is extremely opportunistic, but they are also prone to giving up big plays. The Wildcats are currently ranked last in the Big Ten against the pass, allowing an average of 307.5 yards per game and eight touchdowns through the air. This presents a real opportunity for Ohio State's offense. Braxton Miller's development as a passer has been extraordinary, completing 34 of 49 attempts in limited action this season, for a total of 406 yards, six touchdowns, and just one interception, in week one against the Buffalo Bulls. Miller's completion percentage so far this season, 69.4%, is a huge improvement over last year's percentage of 58.3.

Playing effective coverage against Northwestern's two-quarterback system will be fundamentally important for the Buckeyes' defense on Saturday. Northwestern's Kain Colter and Trevor Siemian are splitting snaps for the Wildcats, and the result has been an extremely balanced offense. Colter excels as a mobile, dual threat quarterback, and Siemian is more of a true pocket passer. Based on Ohio State's performance against Wisconsin's Joel Stave last week, they will need to be particularly careful to maintain adequate coverage on Northwestern's receivers when Siemian is under center.

Northwestern hasn't been a world-beater in the punt return game so far this season, but they've been missing their most explosive punt return option in Venric Mark. Last season, Mark returned 15 punts for a total of 280 yards, including two touchdowns. Mark is healthy enough to start against the Buckeyes on Sunday, so punter Cameron Johnston will need to continue to put the ball deep in Northwestern territory, and the punt coverage team will need to get to Mark quickly to limit any kind of big returns.

1. Test Ohio State deep: Northwestern's looked good for three halves and not-so-good for five. The three we looked good were both halves of a win against Cal and the first half of a win against Syracuse, the ones we haven't were the end of Cuse where the game was out of reach and snoozers against WMU and Maine. The common thread? When NU wanted to win, they put the ball in the air with Trevor Siemian, the passier of Northwestern's two quarterbacks, deep. Tony Jones has emerged as a true deep ball threat, and with Bradley Roby looking iffy at times and Christian Bryant out, I think that's the weakness to exploit.

2. Make y'all give us the ball more than we give you the ball: NU's the underdog here, and they ain't gonna win unless everything's perfect. They can't afford to make silly turnovers, and have to capitalize on every opportunity. Last year, NU forced 29 turnovers and committed 15, and this year, they're off to a good start with 10 interceptions in just four games. Part of it is good secondary play, part of it is pass-rushers taught to keep their hands up and go for strips and tips rather than sacks, and part of it is an elaborate system of fumble voodoo dolls and luck. Whatever it is, they gotta keep it up.

by Rodger Sherman and Jeanna Thomas 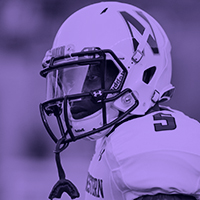 The big question is whether this guy is healthy. An All-American punt returner last year, he played sparingly in Game 1 and missed the three games since, and although Northwestern's looked fine, they'll be so much better with him. A tiny, speedy acceleration machine, he makes the option with Kain Colter work, and I think it'll be a huge asset to be able to spread Ohio State horizontally with the run the way Wisconsin tried to and failed last week. 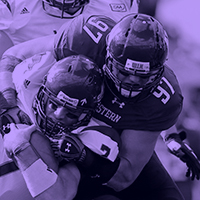 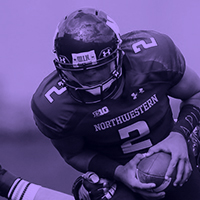 We talked about Trevor Siemian's need to hit the deep ball earlier and Venric Mark's ability to run alongside Colter in the option. Colter needs to needs to be able to operate the short passing game and run well when lined up next to Mark. Both guys play, but Kain's QB1 and Trev's QB1B, and the fate of the offense will be in both of their hands. We haven't seen it yet in 2013, but I'm expecting NU to do something crazy with him this week. Two-QB set? Split out to wide receiver, like he did last year? Something to throw OSU off. 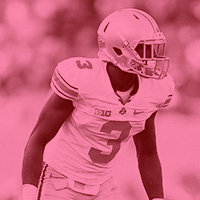 Last Saturday's win over Wisconsin came at a price--starting safety Christian Bryant, an outstanding athlete and defensive leader, broke his ankle at the end of the game, ending his season. Brown is officially listed as the starter on the depth chart for this week's game against Northwestern, and he has big shoes to fill, particularly against not just one, but two, very good Northwestern quarterbacks. 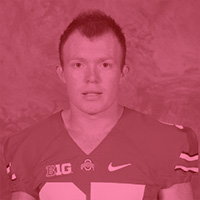 Punter Cameron Johnston was named the Big Ten Special Teams Player of the Week after his performance against the Badgers, in which he punted six times, pinning Wisconsin inside their own twenty yard line each time. Urban Meyer has said that, prior to the Wisconsin game, Johnston's hang time left a little to be desired, and he will have to be on his game against Northwestern, with return specialist Venric Mark healthy and prepared to return punts. 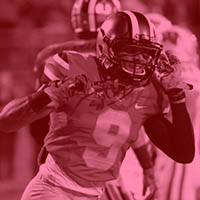 Receiver Devin Smith has the potential to really have an impact against the Wildcats on Saturday, both as a receiver, and as a gunner on special teams. Smith, who is averaging 16.6 yards per catch, has the potential to exploit a Northwestern secondary that has been susceptible to giving up big plays. On special teams, Smith has been very effective in punt coverage, and will play a part in limiting the effectiveness of Northwestern's punt returner, Venric Mark.