Land-Grant Holy Land keeps you up to date on the latest uniform news around the country.

On Friday night, the Golden Knights wore a black helmet against in-state rival USF. This marks the first time since 1993 that the team has worn this combination. 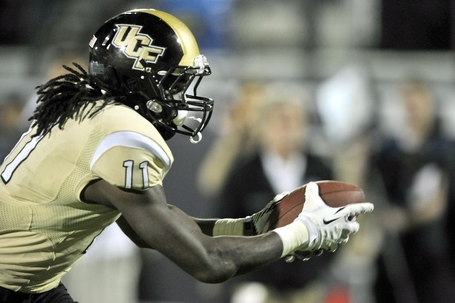 In their matchup with a ranked Duke squad, the Demon Deacons wore a white helmet. This helmet has been worn previously, but never at home. 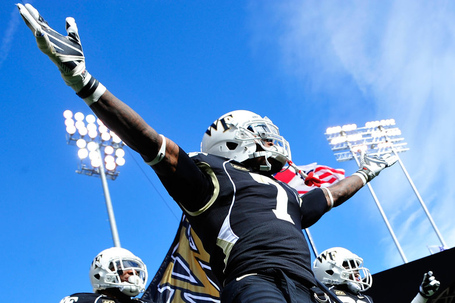 The Buckeyes will be wearing an away version of their Nike Rivalry uniform against Michigan. The all-white uniform was originally stated to be a nod to the 1950 Snow Bowl, but Ohio Stateâs information director Jerry Emig recanted the statement, saying that the uniforms help the Buckeyes "stay cutting edge and take care of the players, who like wearing an alternate".

Per @LindLGHL the #Buckeyes will wear these all white Uni's vs Michigan. Thoughts? pic.twitter.com/iW9vfzEvr0

Against Minnesota, the Badgers wore their red helmets. Since introducing them this offseason, the team is 3-0 wearing the inverted lids. 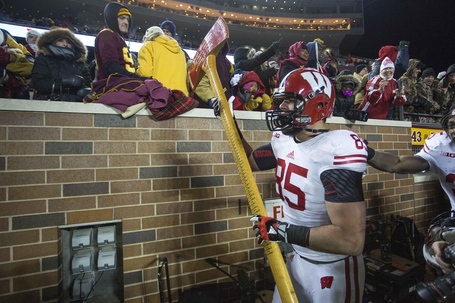 In their final game at Floyd Casey Stadium, the Bears will be wearing a throwback uniform, similar to what the team wore in the 1950s. This weekend against TCU, however, the team is wearing all-white against TCU.

For their matchup with in-state rival Texas, the Red Raiders made a visual statement that the Lone Star State is theirs. The team wore "Lone Star State Pride" uniforms in the loss to the Longhorns. 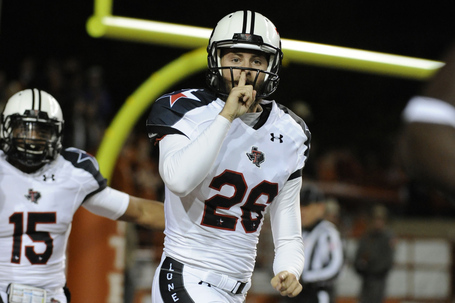 In the annual Army-Navy Game, the Black Knights will be wearing the away version of their 2012 Rivalry uniform. These uniforms are unique, as they feature a map in the numbers of the uniform.

The front of Army's uniform for the Army-Navy Game presented by @USAA! To see Navy's, go to http://t.co/WGsRAgR790 pic.twitter.com/4WL9supbAM

For the aforementioned matchup with Army, the Midshipmen will be wearing the home version of their 2012 Rivalry uniforms. Featuring one of the best helmets in college football, itâs sad this set wonât be their regular uniforms in 2014. as Navy is moving from Nike to Under Armour.

For the first time this season, the Bulldogs wore their white helmets against New Mexico. The team wore them again on Black Friday, but fell to San Jose State, ending their perfect season and shot at a BCS bowl. 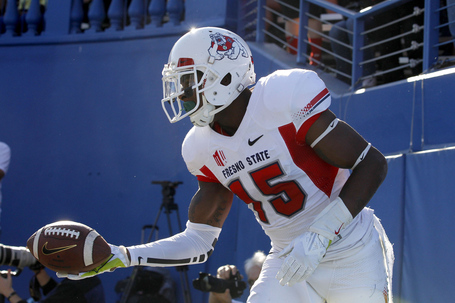 In their rivalry matchup with Arizona State, the Wildcats will wear their copper helmets. The helmets are a nod to the stateâs rich copper mining history.

The Cats will be wearing copper helmets at Sun Devil Stadium on Saturday. #BearDown pic.twitter.com/3c2lYiijSk

To continue the game lacking school colors, the Sun Devils will wear white helmets with their black uniforms.

On Friday night, the Civil War had the first color-on-color matchup of the weekend. The Ducks wore their "Fighting Ducks" uniform (my personal favorite), but paired it with a forest green helmet. 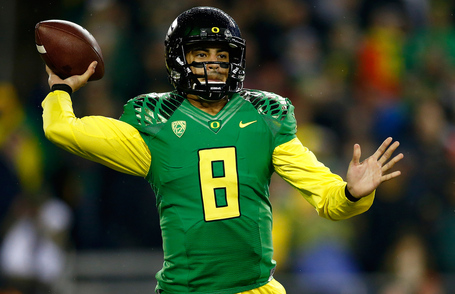 Unfortunately, our retinas need a break after the game. The Beavers wore their all-orange uniforms, and after the 36-35 loss to the Ducks, are now winless in this combination. 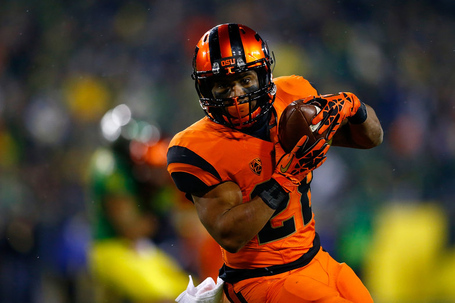 Another color-on-color matchup, the Bruins will be wearing their light blue home uniform when they travel to USC. This was the standard at the start of the series as both teams shared the Los Angeles Memorial Coliseum, however, it took a brief hiatus before returning in 2008. 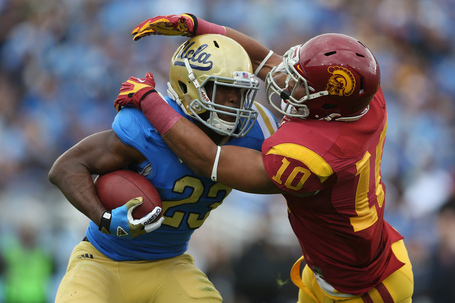 When the Razorbacks took the field for their final home game of the season, the team was wearing their anthracite uniforms. The team paired this with a never-before-seen anthracite helmet. 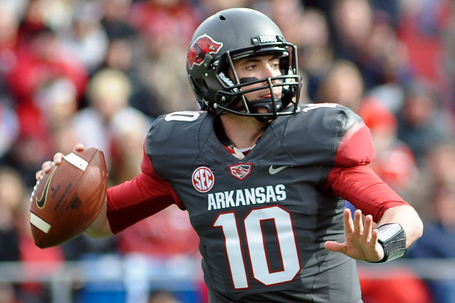 For the annual Blackout game and #Mizzou Senior Night, the Tigers will wear a new #Nike uniform combination: http://t.co/4MecpHXktv GP

Just for the Egg Bowl, the Bulldogs wore gold-accented uniforms and a chrome, gold helmet. The uniforms are a nod to the gold Egg Bowl trophy. 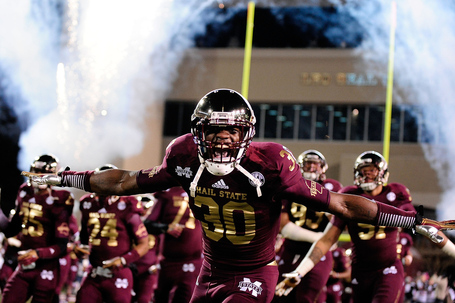 After the loss to Vanderbilt, it is unlikely that the Volunteers will ever wear their "Smokey Gray" uniforms again. 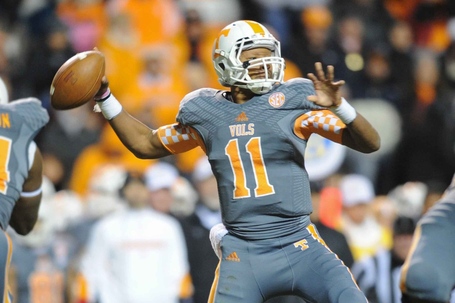 After a picture of an alternate helmet and uniform arose in NCAA Football 14âs latest update, it was all but a certainty that the Aggies would be wearing the "Dark Onix" uniform and "Razorwire" helmet against LSU. 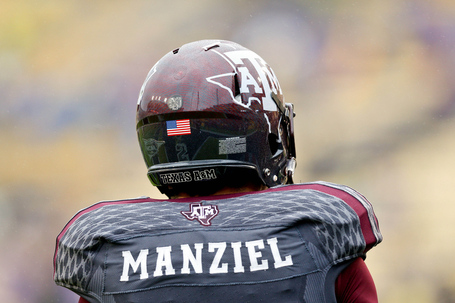 The team has something up its sleeve again this week, as Adidas and the school have been tweeting promotional pictures of a weird, zig-zag pattern. One can only home that these uniforms donât look like Zubaz.