Everything you need to know about the Cornhuskers' Brazilian center before tonight's game.

Though the Buckeyes are in Chicago tonight to battle the Nebraska Cornhuskers, a team largely comprised of Midwestern-bred hoops fundamentalists, their biggest threat (both literally and figuratively) is an advantageously-shaped center from the urban kingdom of Sao Paulo, Brazil. His name is Andre Almeida, and his mission is to eat Evan Ravenel alive. 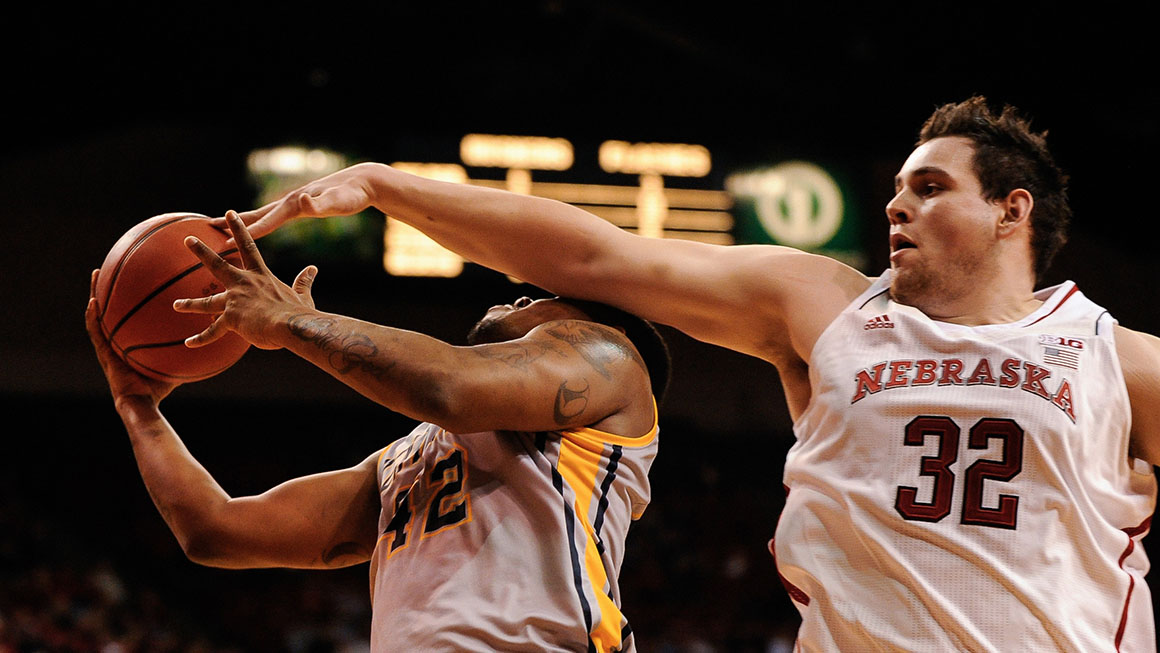 Scoff all you want at Almeida’s decidedly corpulent figure – in the meantime, he’ll be using every square inch of it to box Ravenel the f--- out. Here, have a look at this Zapruder footage from Almeida’s time in a Brazilian professional league last summer.

"Are student athletes even allowed to play professionally in the offseason?" is a frequent reaction I get after showing this video, to which I respond, "Do you think Mark Emmert would dare cross this man?" 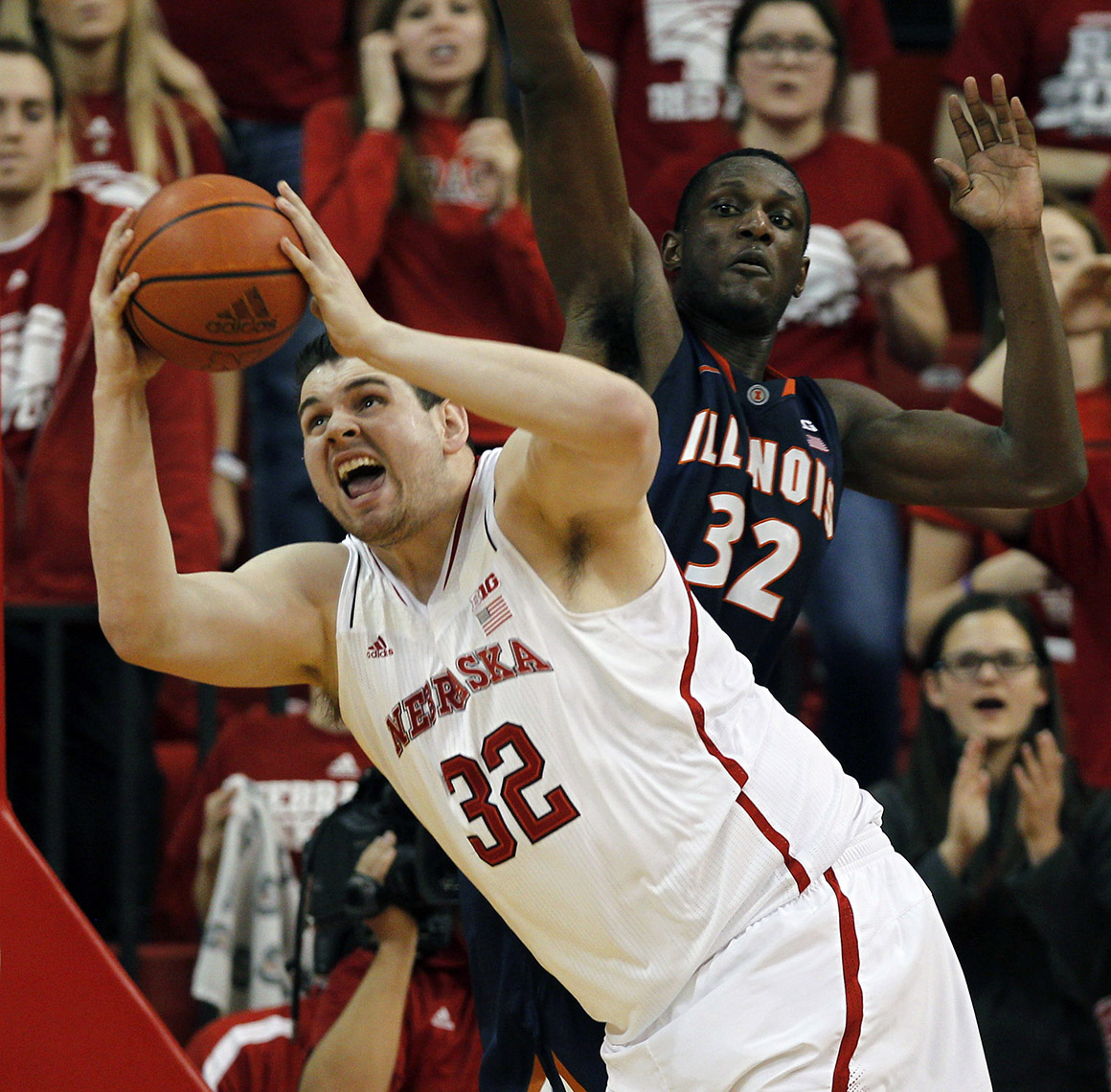 Almeida’s status as a backup radically undersells his importance to Nebraska. Yes, he only averages about 15 minutes per game. No, that is not indicative of his ability whatsoever. Running up and down the court is strenuous for anyone, let alone a 6-foot-11, 314 lb. monster like Almeida. Nebraska coach Time Miles’s use of Almeida is tactical brilliance, as he must carefully balance the team’s need for Almeida with Almeida’s need for oxygen.

When Almeida enters the game, all bets are off. Despite the minute playing time, he’ll often lead the Cornhuskers in rebounds (and sometimes even in points!), shattering John Hollinger’s player efficiency rating. Don’t be shocked if the Memphis Grizzlies acquire the first overall pick in the 2013 NBA Draft and select him.

I’ve searched the Internet far and wide for an interview with Almeida to no avail. However, it’s only fitting that he’s a basketball recluse – refusing to speak to the media greatly amplifies his mythology. Pictures of him are even scarce. Think of him as a Loch Ness Monster-Sasquatch-J.D. Salinger hybrid.

The closest thing to a profile I could find is this brief "Player to Fear" feature from Cowboys Ride for Free, SBNation’s Oklahoma State blog. While I definitely agree that Almeida should be feared at all times, author CincyJoe misses the point by likening him to "A LARD ASS FROM [HIS] CHURCH LEAGUE." This is exactly what Almeida wants you to think. Take him too lightly and he’ll go off on you like a killer magpie.

(Also note that CincyJoe claimed Almeida was 6-foot-5. The post was published in February 2011, so at this rate, he’ll be 7-foot-4 in two years. SHUDDER.)

As a journalist, it is my unfortunate duty to ask the tough questions, namely: Is Almeida consuming banned substances? Although we do not know the size and scope of San Paulo’s PED culture, we do know that marsh deer inhabit Brazil, and that their antlers are commonly melted into a testosterone-boosting spray. Might this be the secret to Almeida’s success? Don’t bring it up to his face, or else you’ll end up like Amir Williams in Ohio State’s February 2 matchup with Nebraska.

Williams didn’t connect from the field once during that game, unsurprising considering Almeida’s robust 21 minutes of playing time. Similar to most non-Ohioans, Almeida hates the Buckeyes and can tap into a second reserve of energy when playing against them. Trying to contain him is fool’s errand, so how does a team stop him? Simple: Break into Nebraska’s locker room and swipe any semblance of caloric mass. Almeida will be exposed without a pregame meal, and the Buckeyes will easily advance to the next round of the B1G Tournament. Otherwise you’re looking at an early exit and major disrespect from the selection committee on Sunday.