After taking down Wisconsin to win the 2013 Big Ten Tournament, the Buckeyes are going dancing.

Share All sharing options for: NCAA Tournament Brackets 2013: Ohio State a 2 seed in the West Region

Just a little over a half hour removed from a 2013 Big Ten Tournament championship, Thad Matta's Ohio State Buckeyes now know where their next stop will be. After defeating Michigan State and Wisconsin in consecutive evenings to lay claim to the post-season tournament crown of the toughest conference in college basketball, the Buckeyes will now head to the West Region where they will open against the 15th seeded Iona Gaels (20-13, champions of the Metro Atlantic Conference). The Bucks and Gaels will tip things off Friday, March 22nd at 7:15 p.m. EDT on CBS (channel 1010 HD/10 SD in Columbus/Delaware on Time Warner).

More: A complete guide to Ohio State's region, The West

Ohio State will have their work cut out for them if they wish to make their second straight Final Four as well as their fourth Sweet 16 berth in as many years. In spite of what Yahoo! Sports' Pat Forde is saying on Twitter, even given the last week, it's hard to imagine Ohio State repeating the magic of the 2006-2007 season, but that's what makes this time of year so great.

Here's the West Region as a whole: 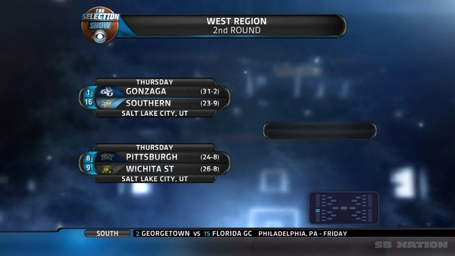 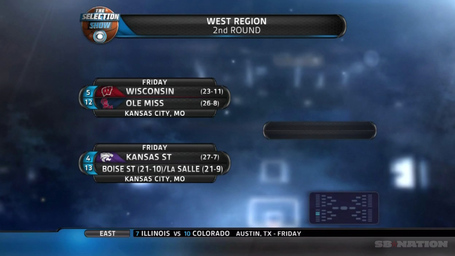 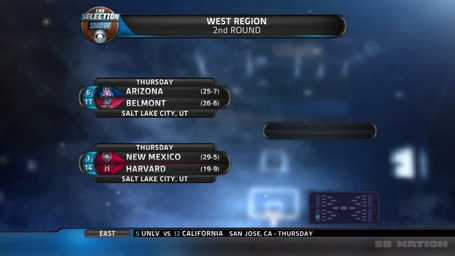 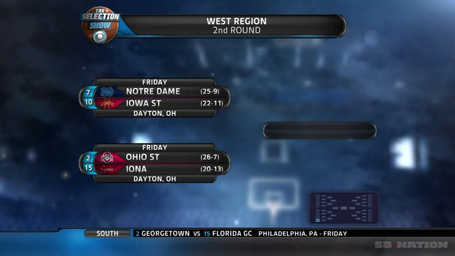