Bucknuts is reporting that the Blame Urban Brigade may have a little extra ammunition, as Marcus Baugh, freshman tight end, was arrested for underage consumption tonight.

The campus area of Columbus can be a lonely place during the summer, when most folks are back home, and there may not be much to do. That can easily lead to trouble, as freshman Marcus Baugh recently found out, as he was arrested Sunday for underage consumption, per a Bucknuts report, and a public record search in Franklin County.

According to the public record, Baugh was picked up on 11th and High by an officer Jason Becker, of the OSU police force. He was cited for 4301.69(E), underage consumption of alcohol. This is an M1 misdemeanor, which is punishable for up to 6 months in jail and up to a $1,000 fine. Baugh was also cited for carrying a fake ID.

The 6-4, 223 pound Baugh is a highly regarded tight end prospect that figured to be a contributor in some capacity for the Buckeyes this season. It's probably unlikely that Baugh would be kicked off the team for this based on what we know of the story, but look for some update on his legal and disciplinary situation soon.

The full public record can be viewed below. 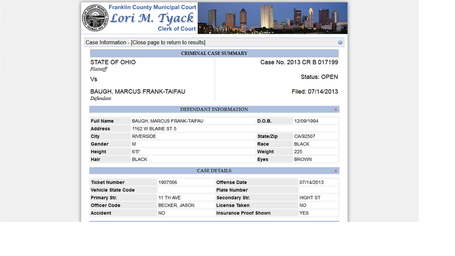 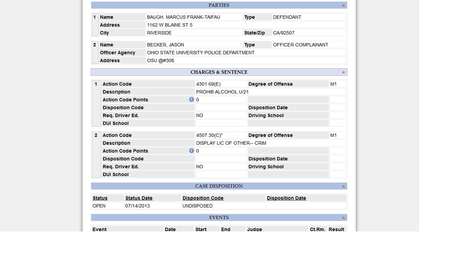 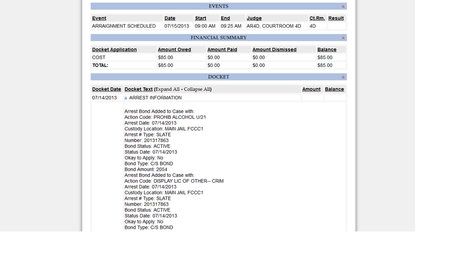