"NCAA Football '14"'s principle focus was on realism. How do Ohio State's roster stack up with reality?

The impetus behind NCAA Football '14, the last of EA Sports' focused efforts on the current generation console before the focus moves towards the XBOX One and PlayStation 4, was on improving the realism of the game as a whole. Option offenses (and reading the defense when executing them) have never been better. The overall means of running the ball have been improved with bettered (though still not perfect) run blocking physics.

The game as a whole feels better than it ever has, and while certain aspects still need some love (Road to Glory career mode has been left for dead and as alluded to earlier, down the field blocking sometimes can and will drive you insane), this is probably EA Sports' strongest effort on the XBOX360/PS3 generation of gaming consoles to date.

But what about the rosters? This is basically something that gets asked about every single year. "Who's rated what?", "Who's overrated?", "Who's underrated?", and "Who had no business being included on this team since they transferred in the first place?" tend to monopolize these sorts of conversations.

While it's worth keeping in mind that EA Sports has some hard deadlines that sometimes the fluid nature of college football roster management can leave a few players stuck on teams they won't be playing for this coming fall, they tend to do a pretty solid job overall given that they're tasked with the herculean chore of keeping up with 126 teams every single year (something that some even criticize Phil Steel for not doing a better job of).

Accordingly, here are this year's default rosters in their entirety. There's some obvious short comings (a lot of the newcomers' roster numbers are complete guesswork, for example) and a few of the guys included have since moved on. 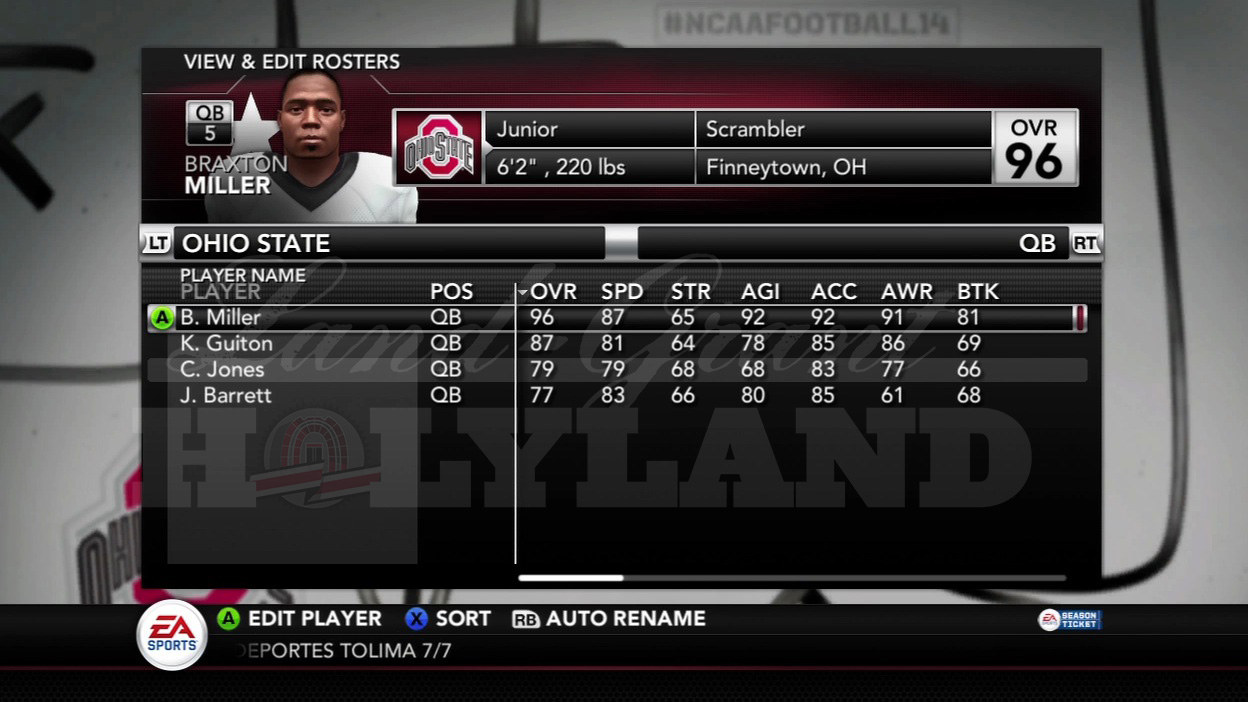 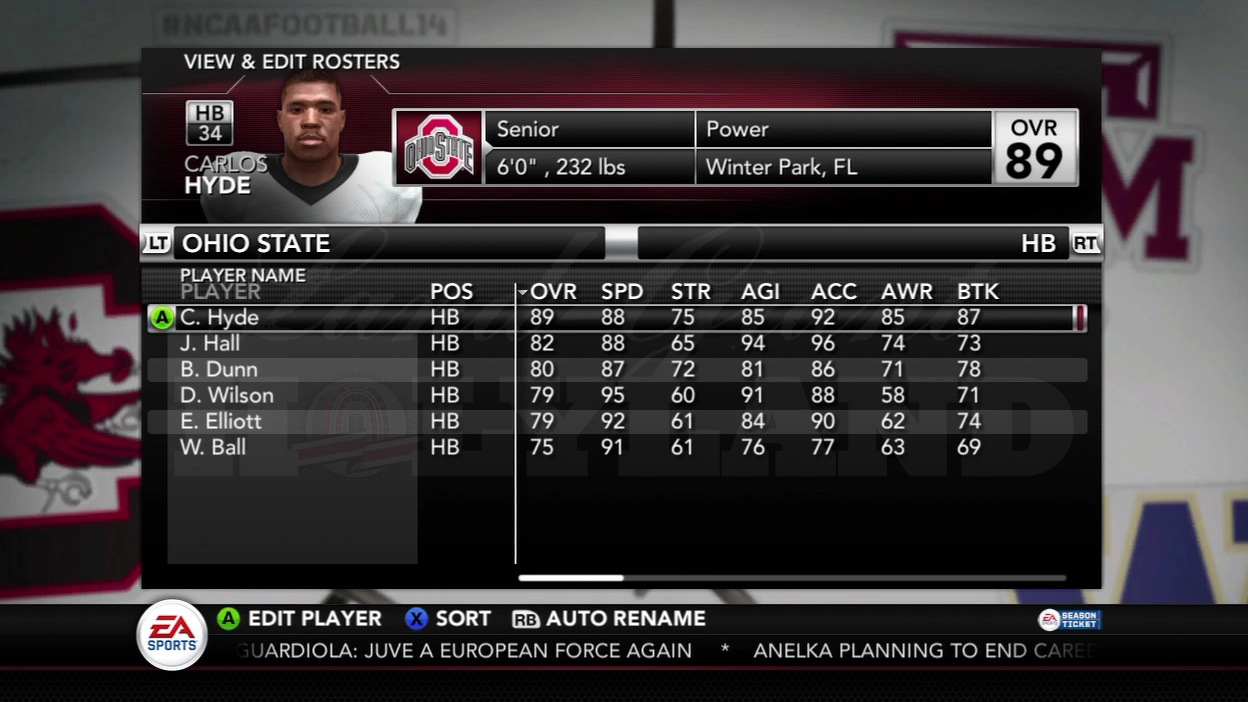 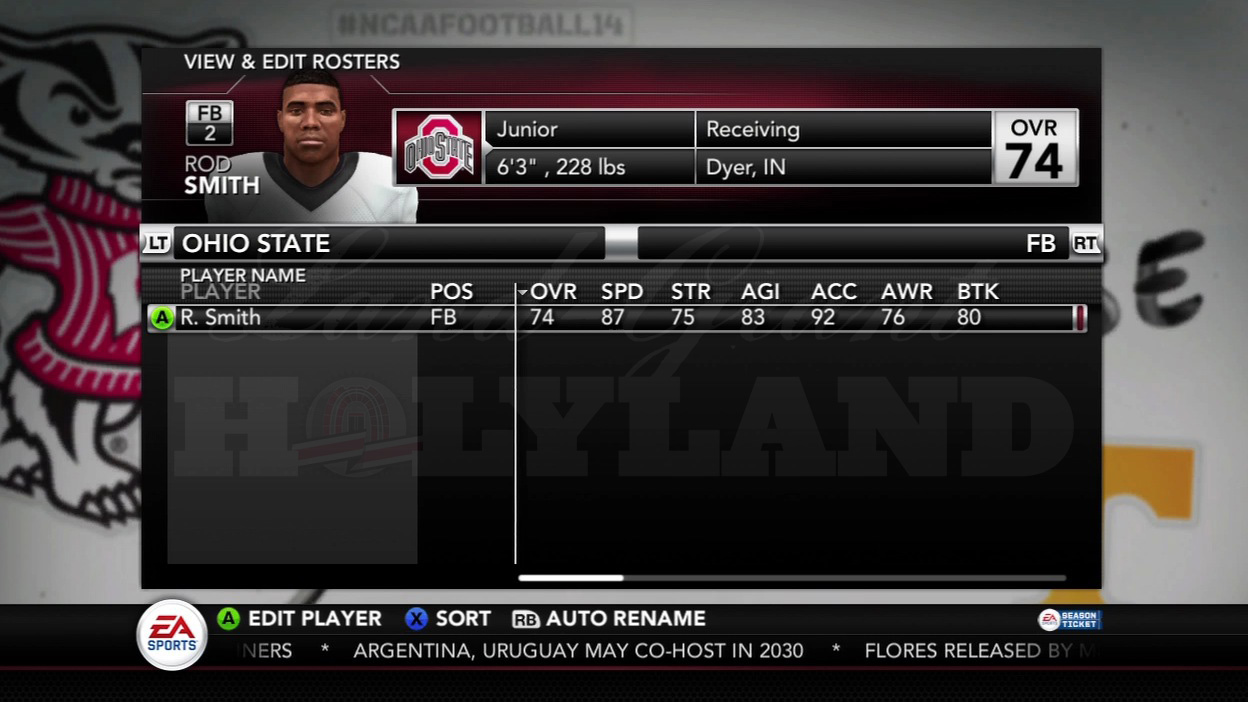 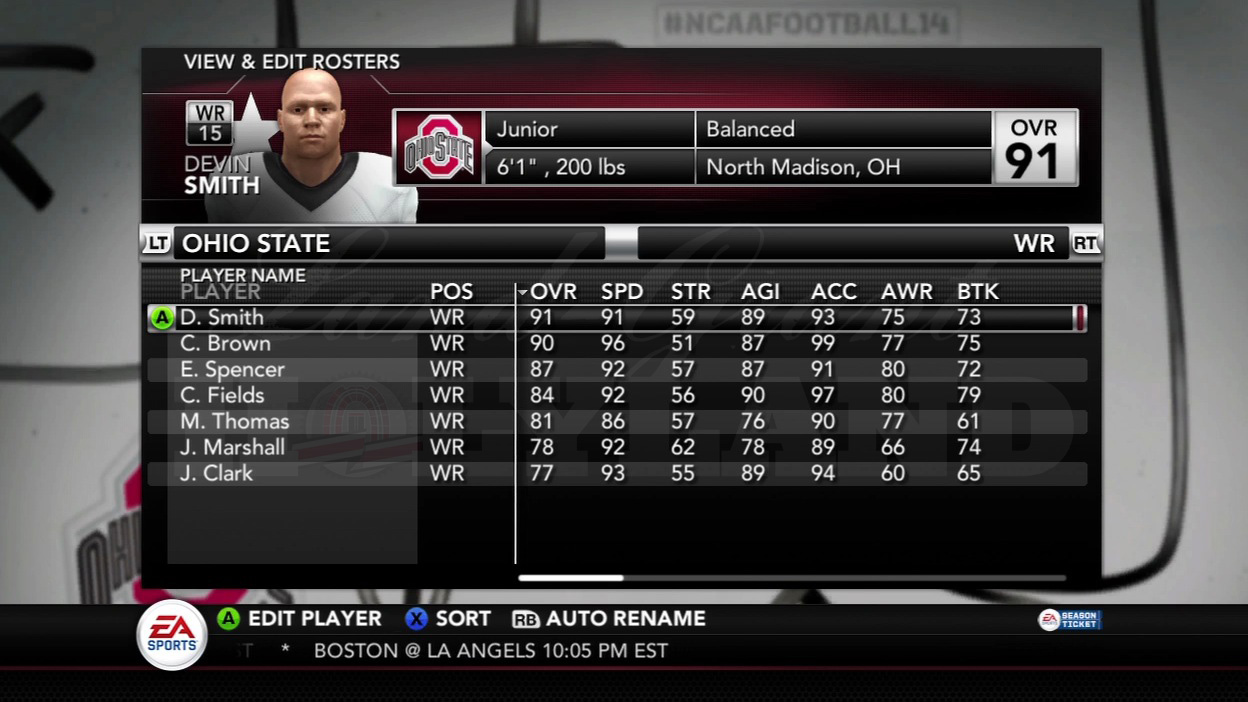 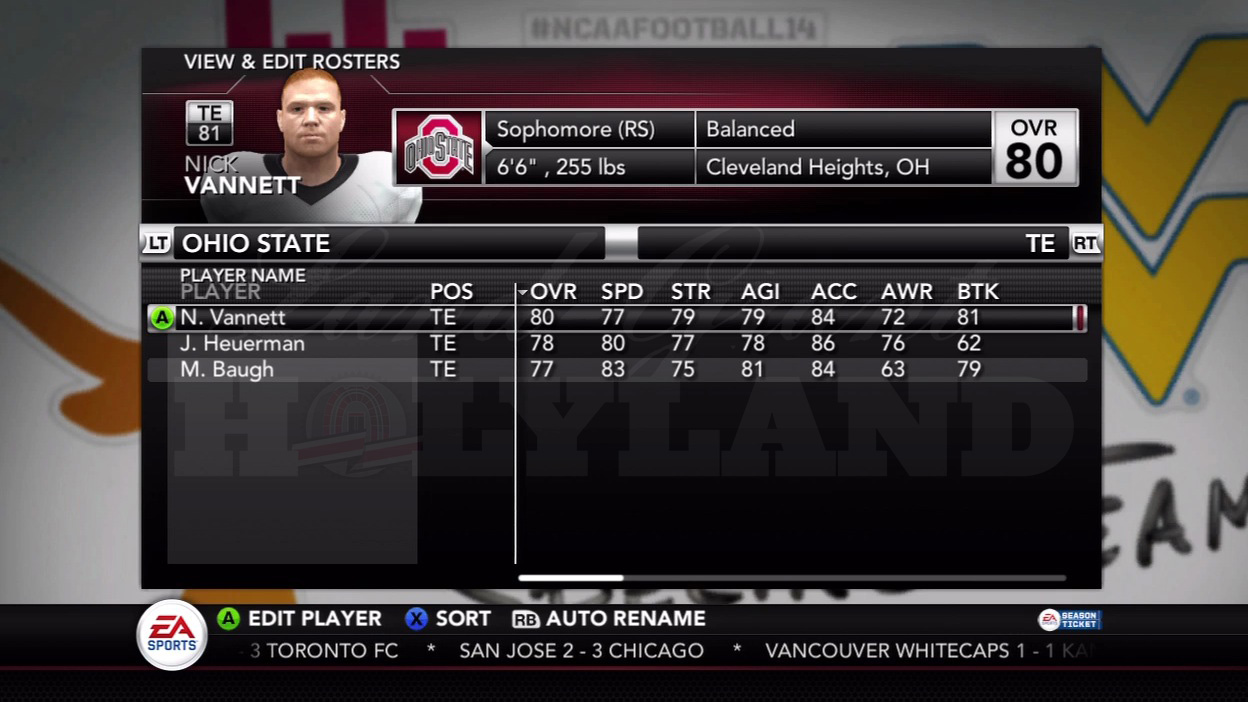 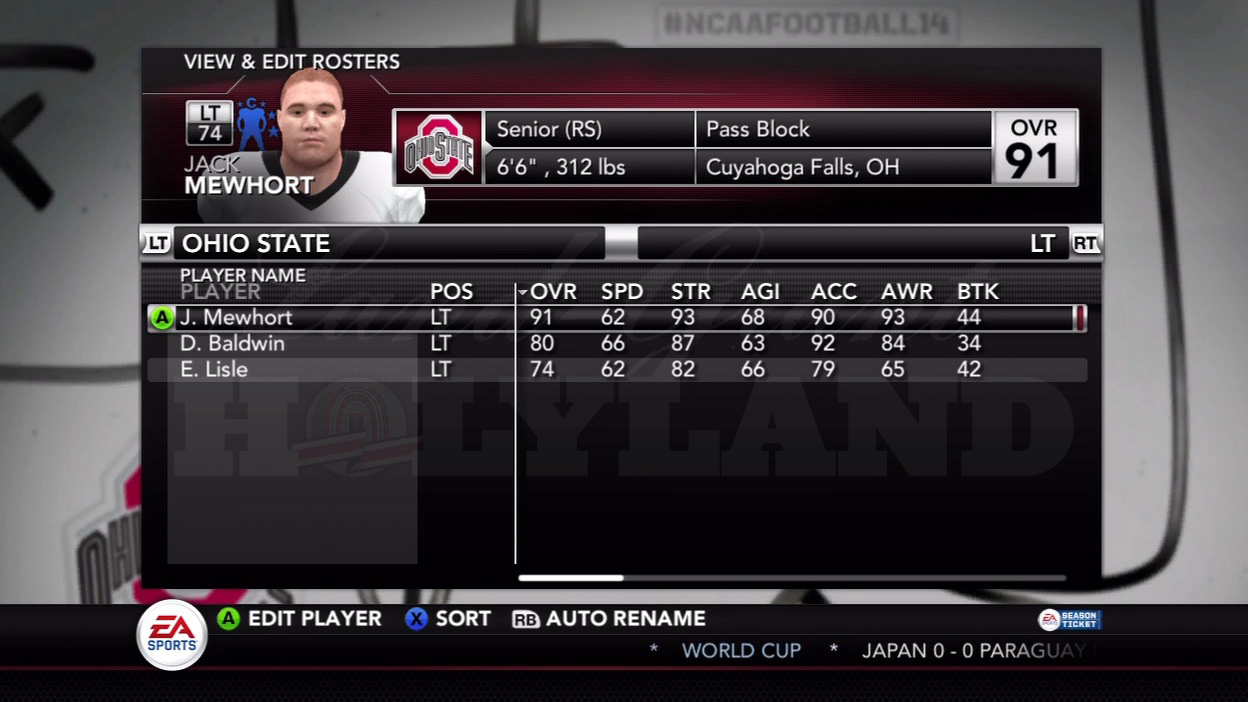 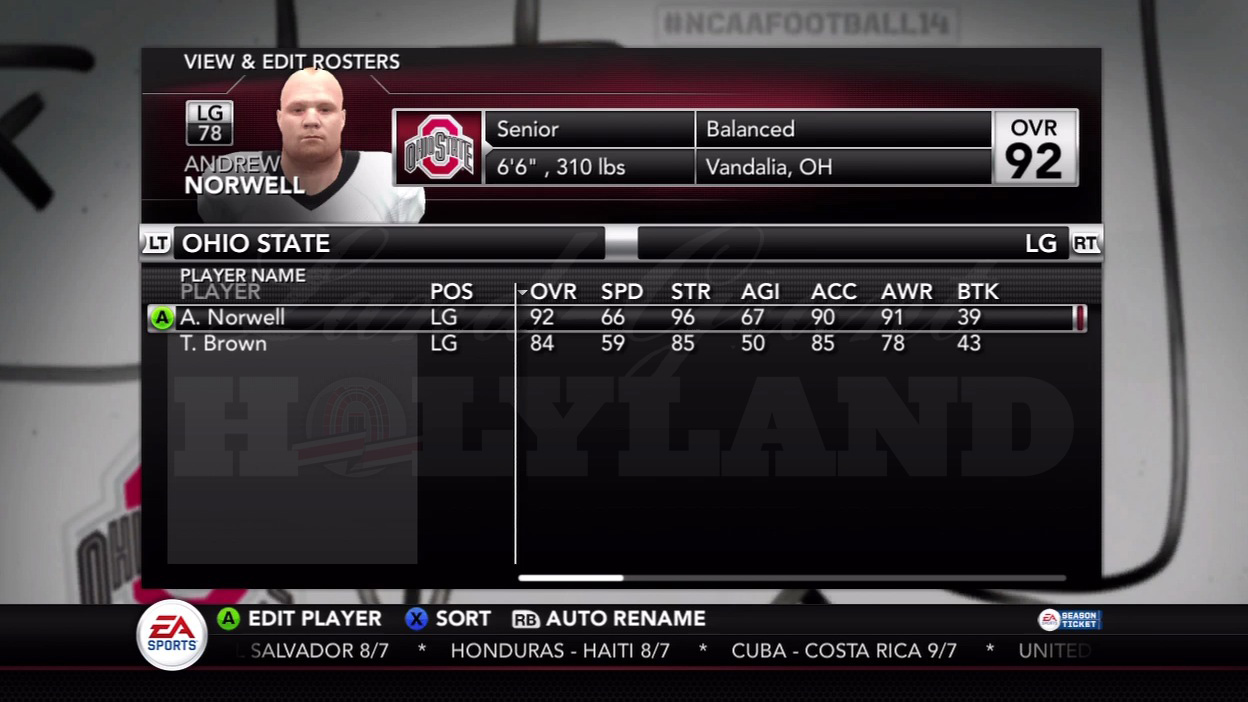 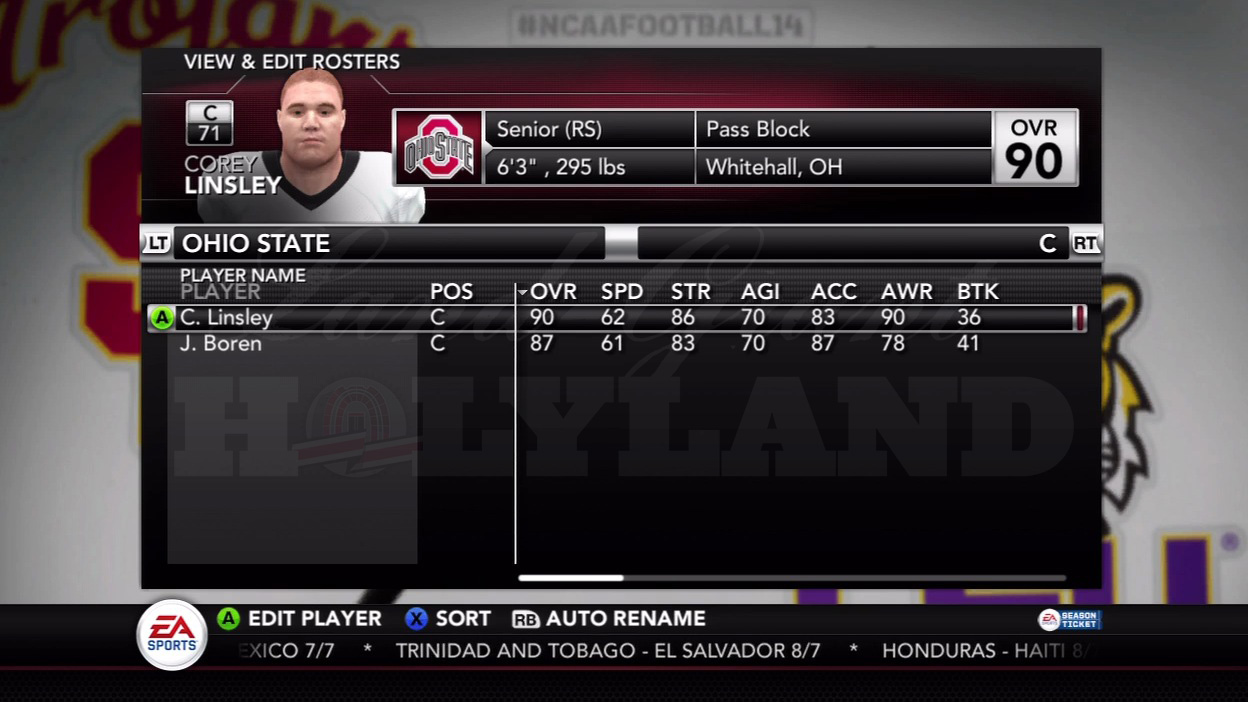 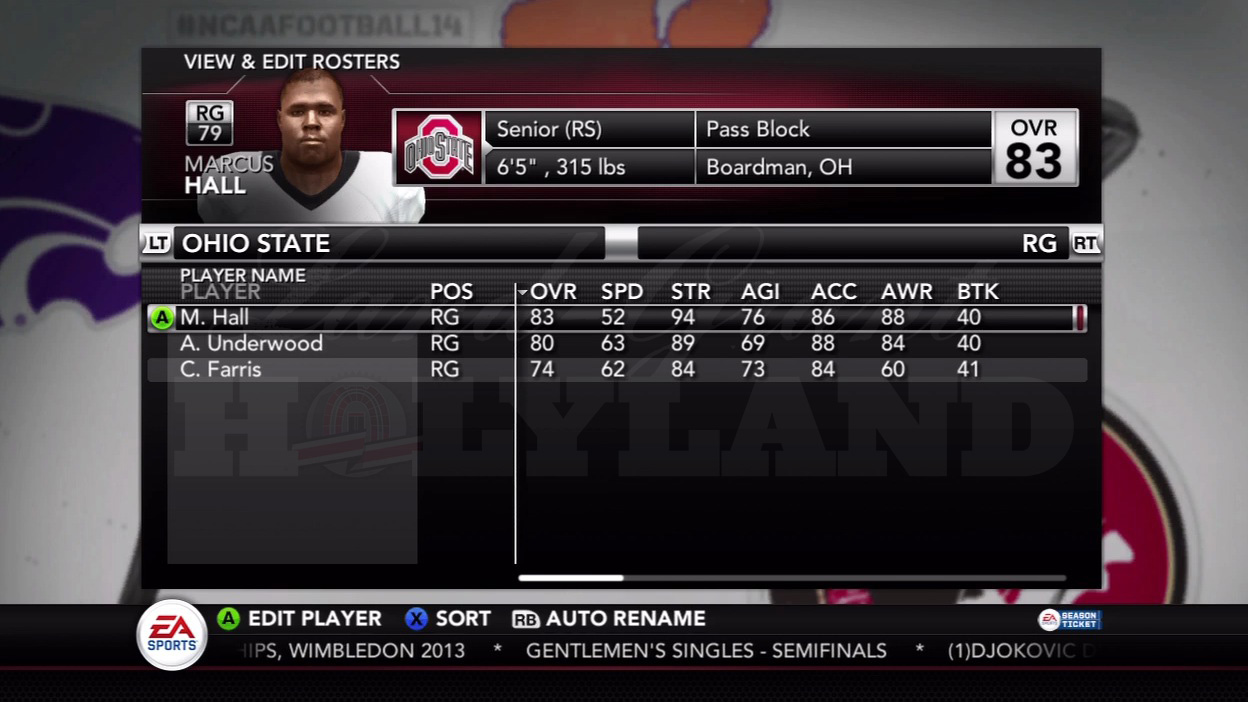 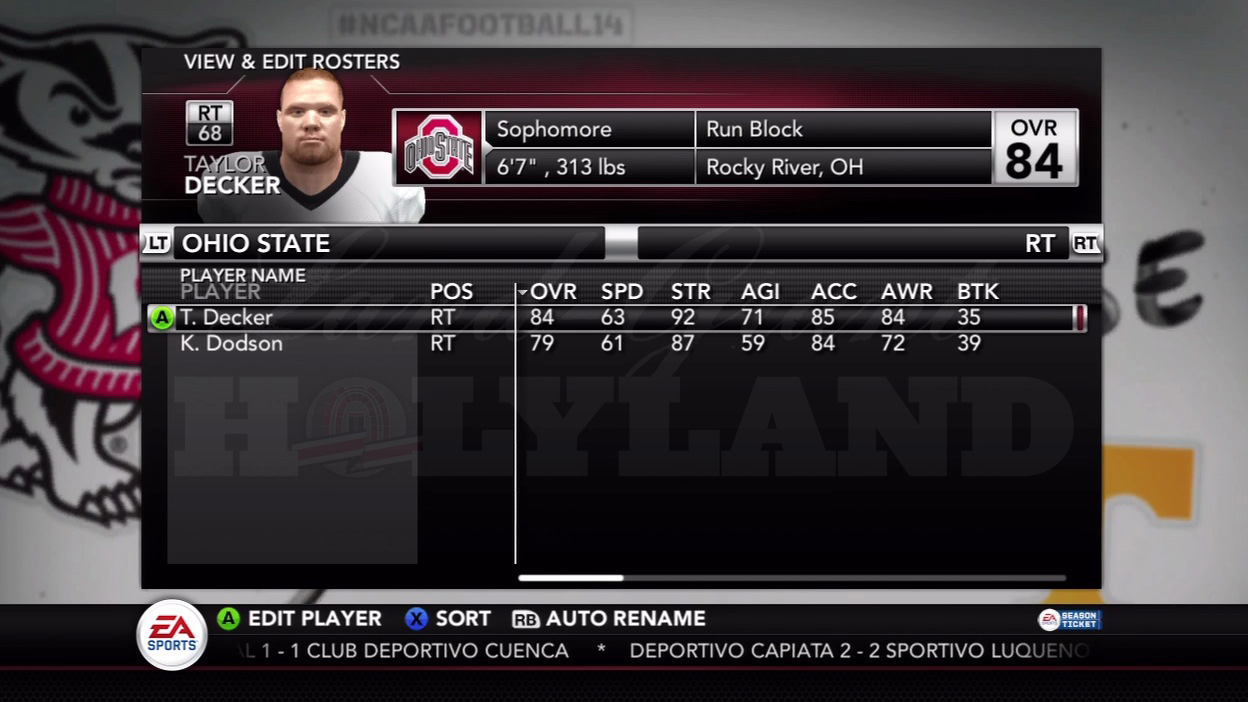 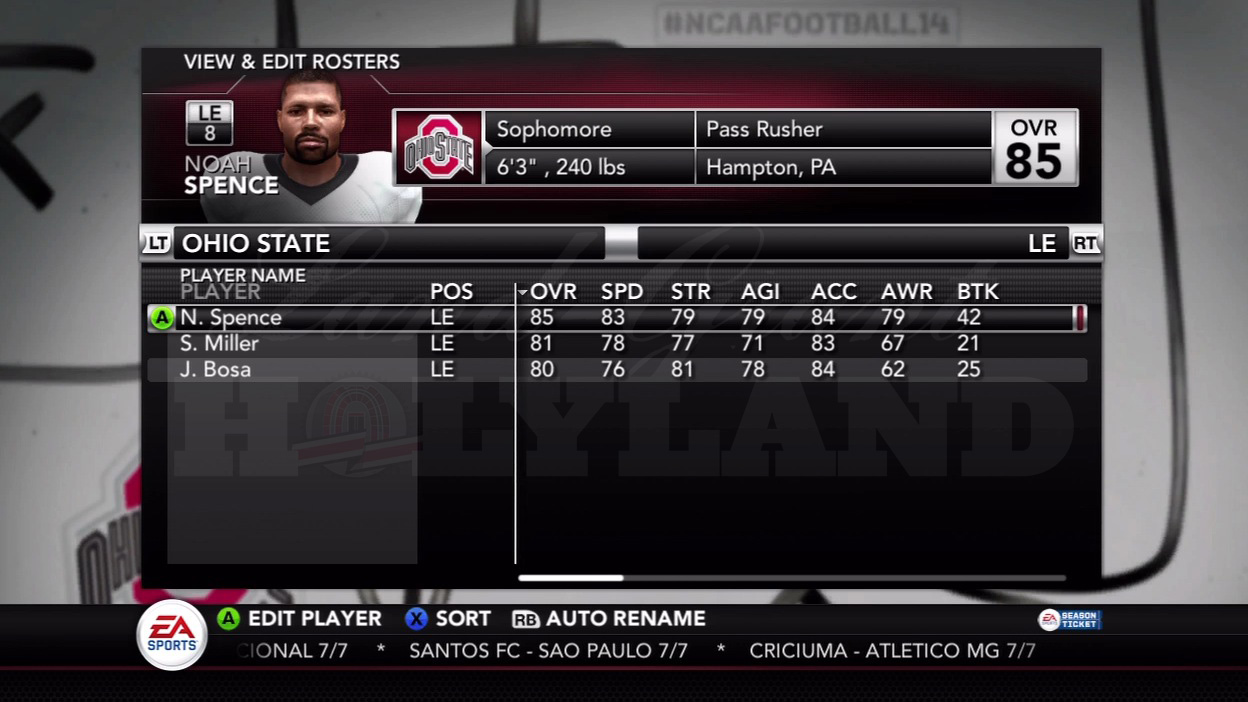 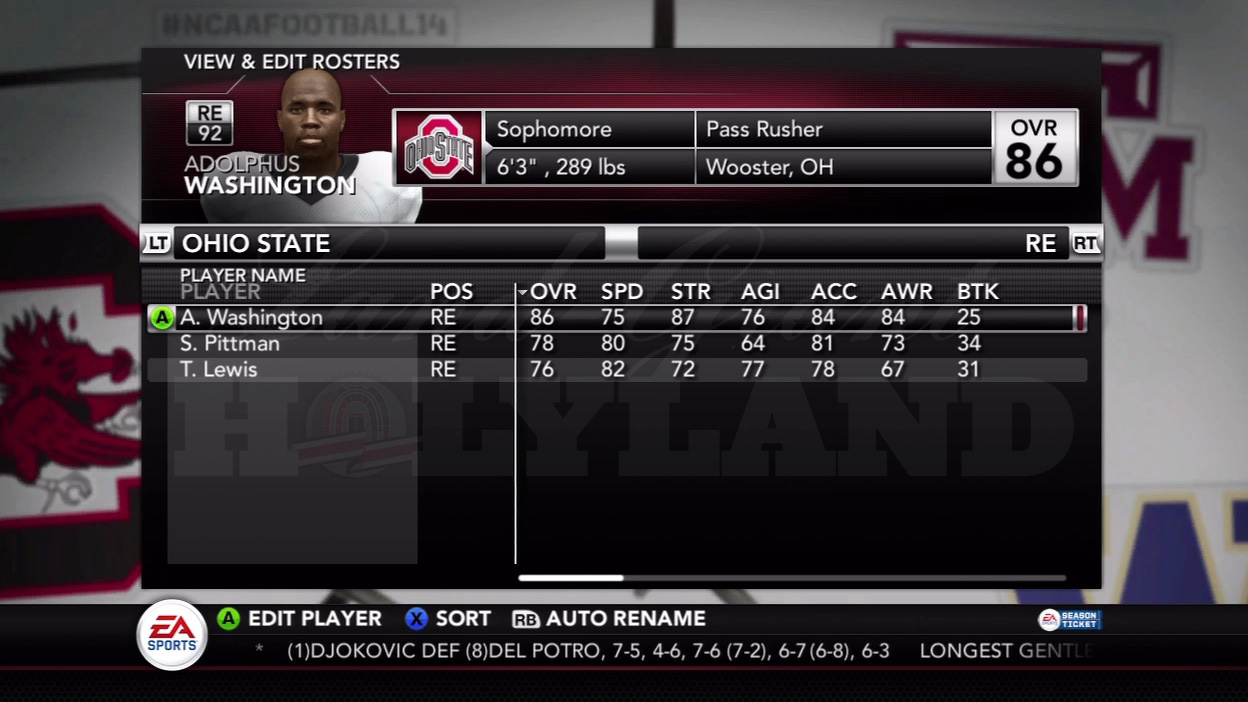 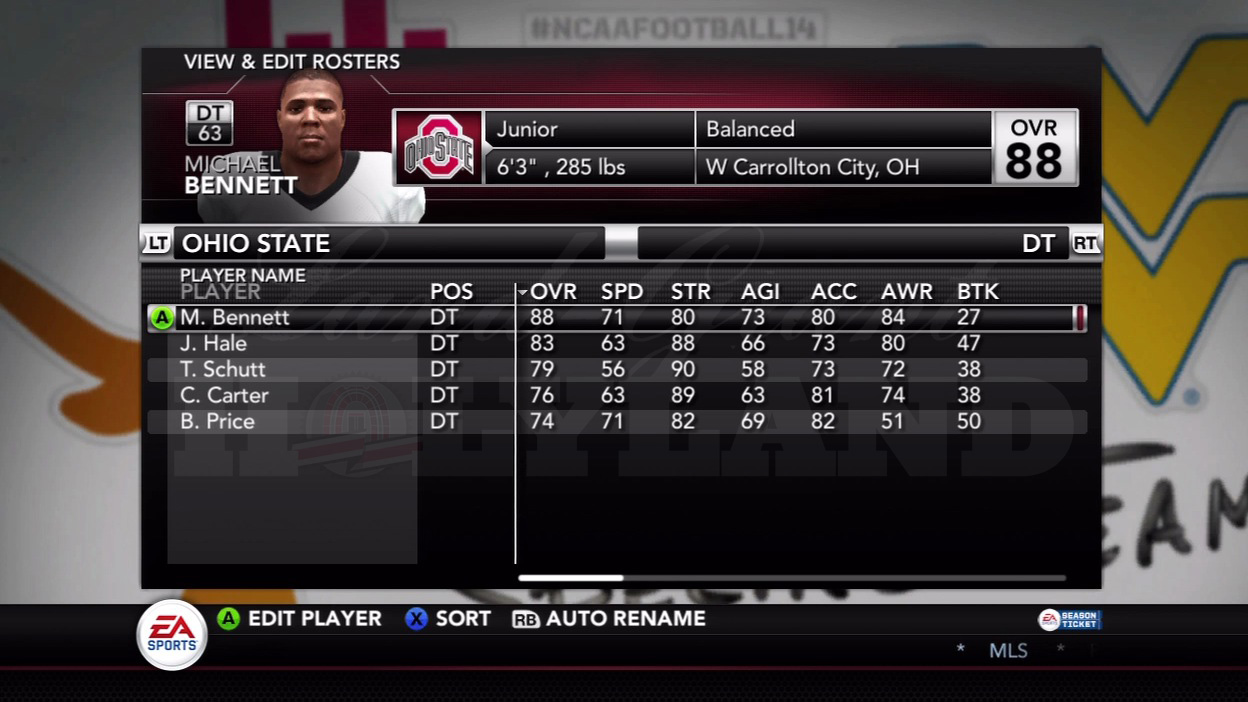 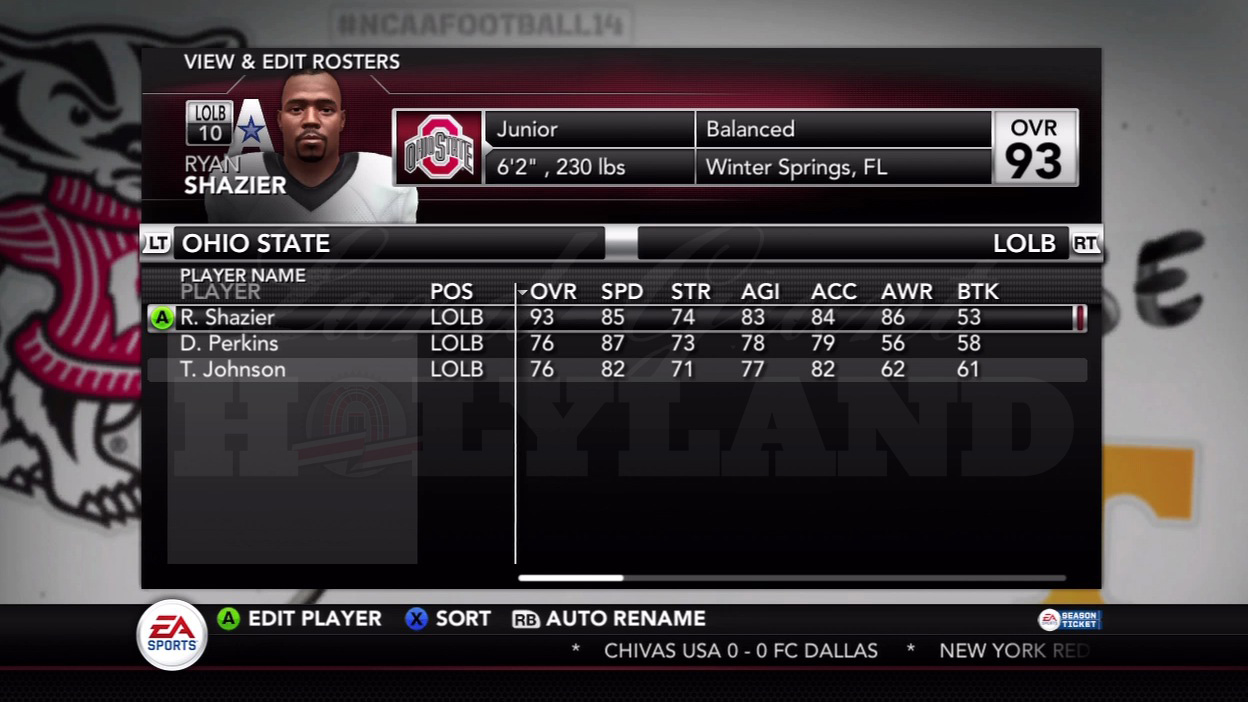 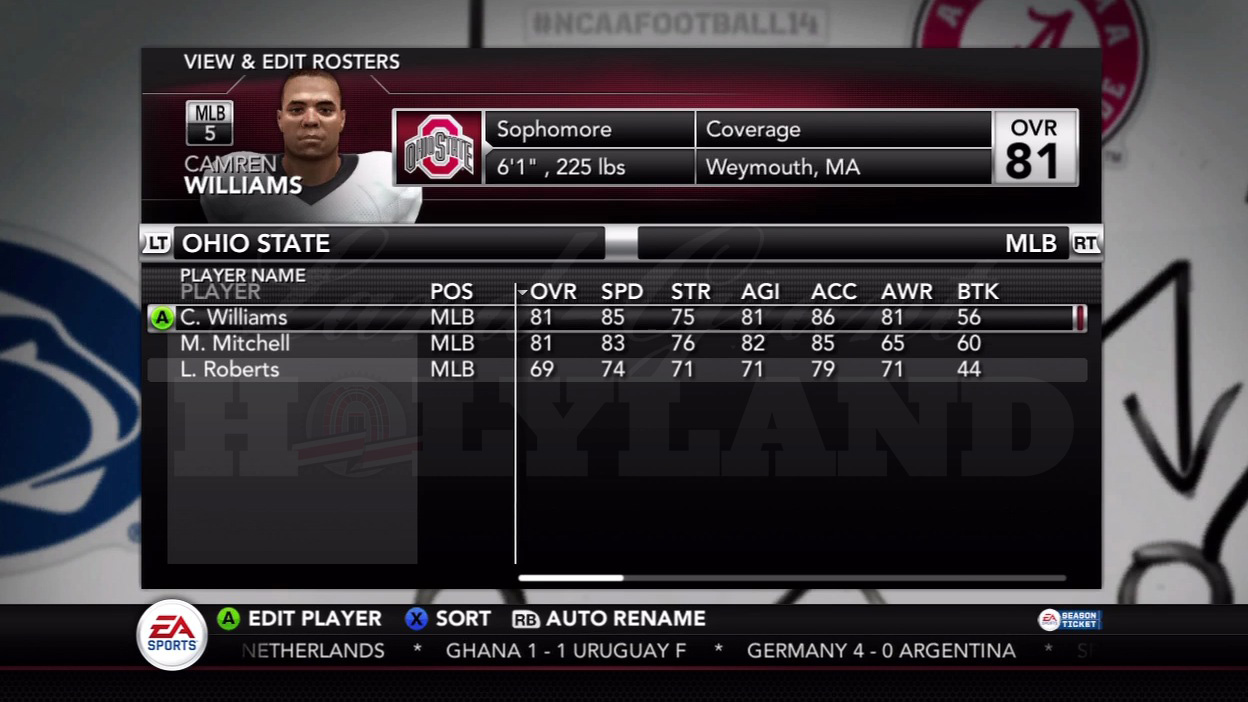 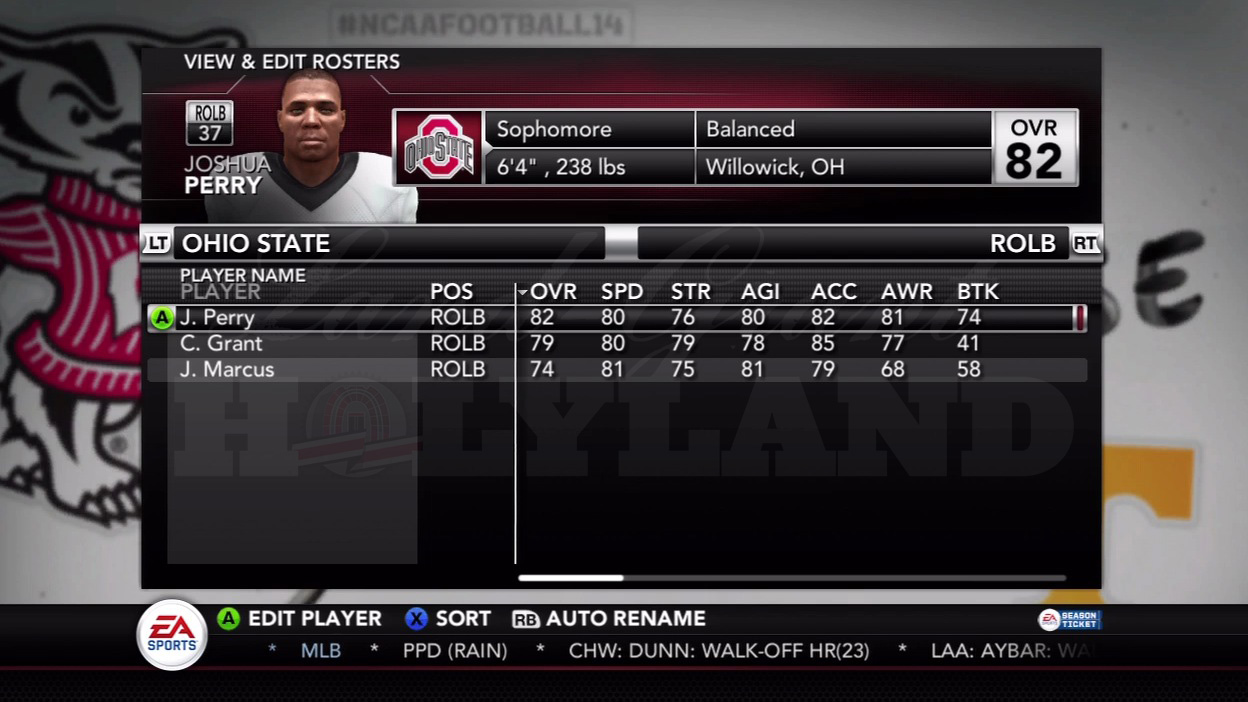 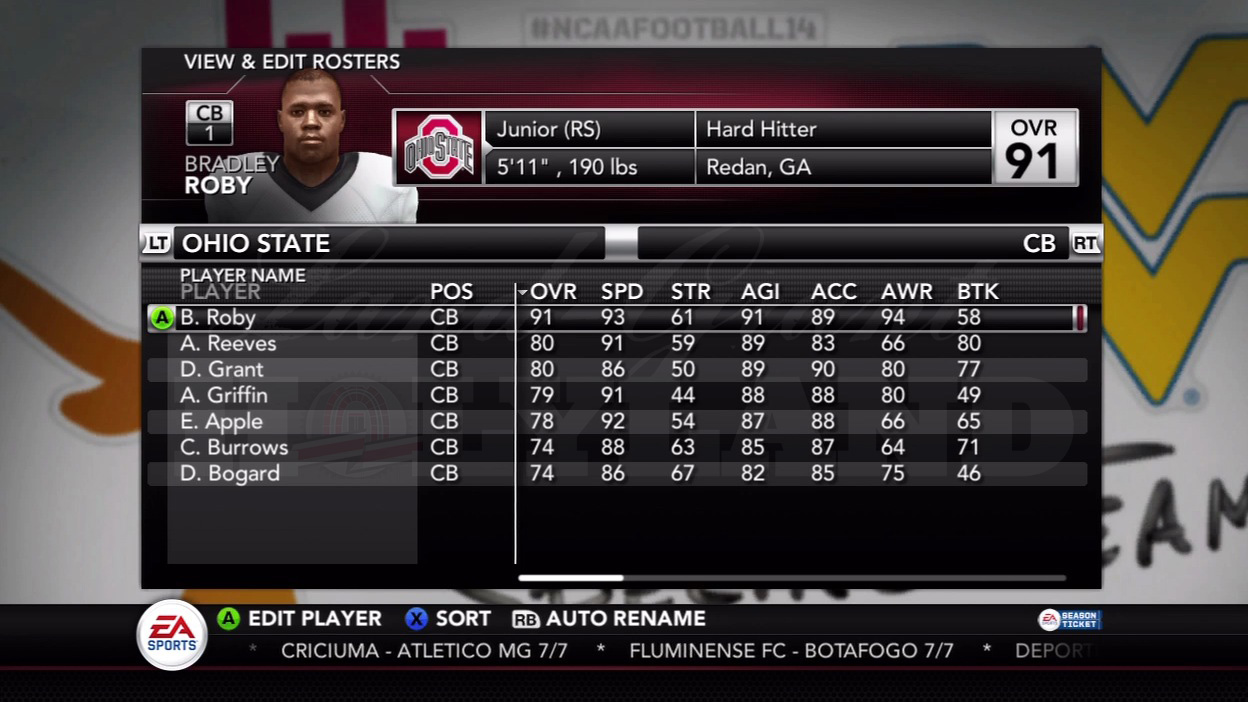 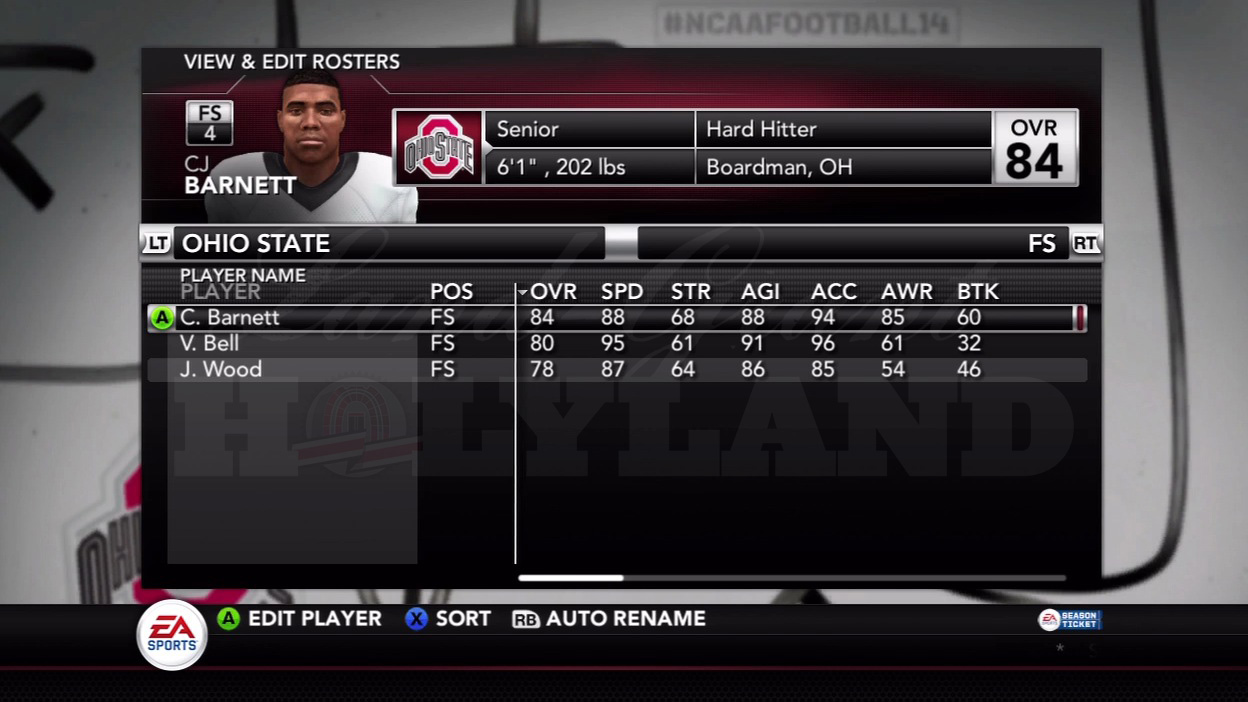 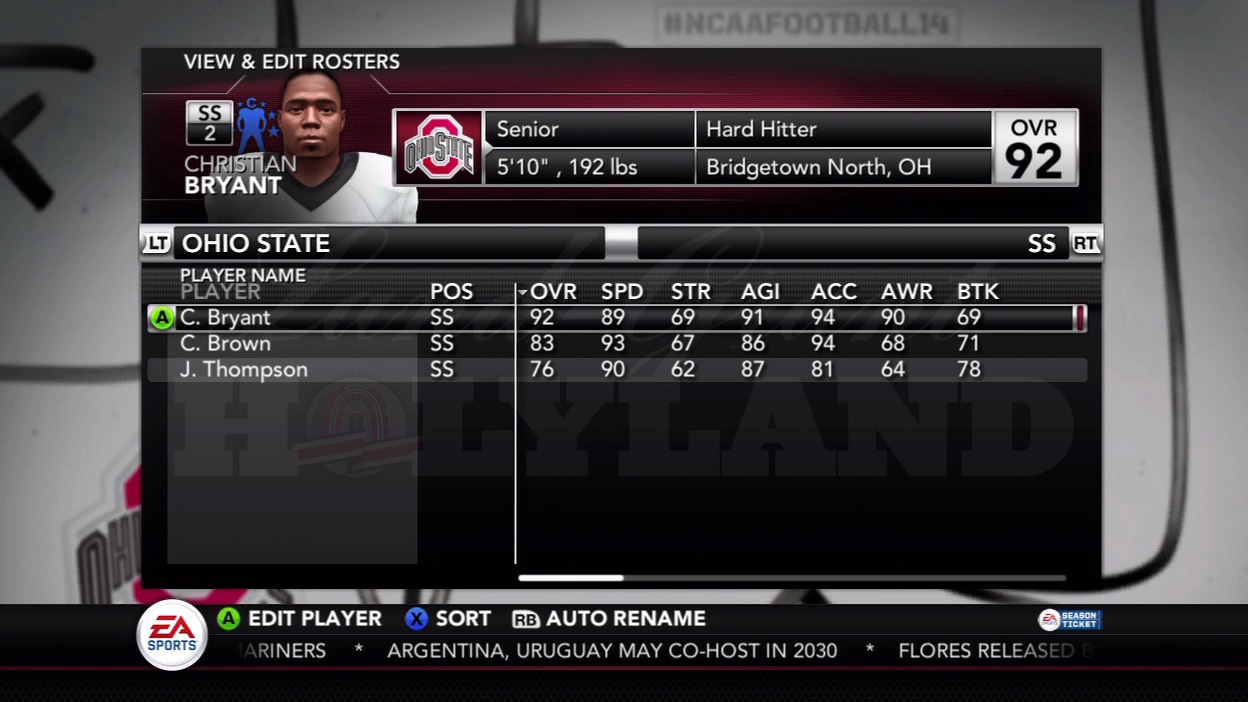 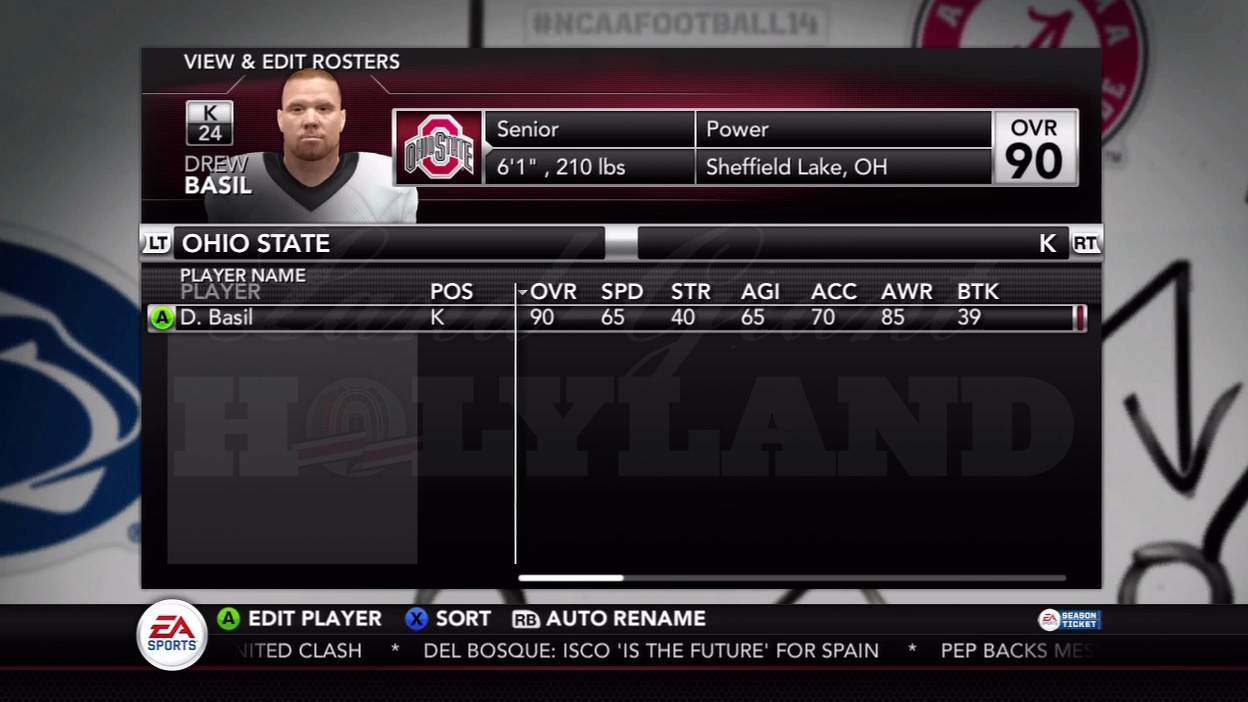 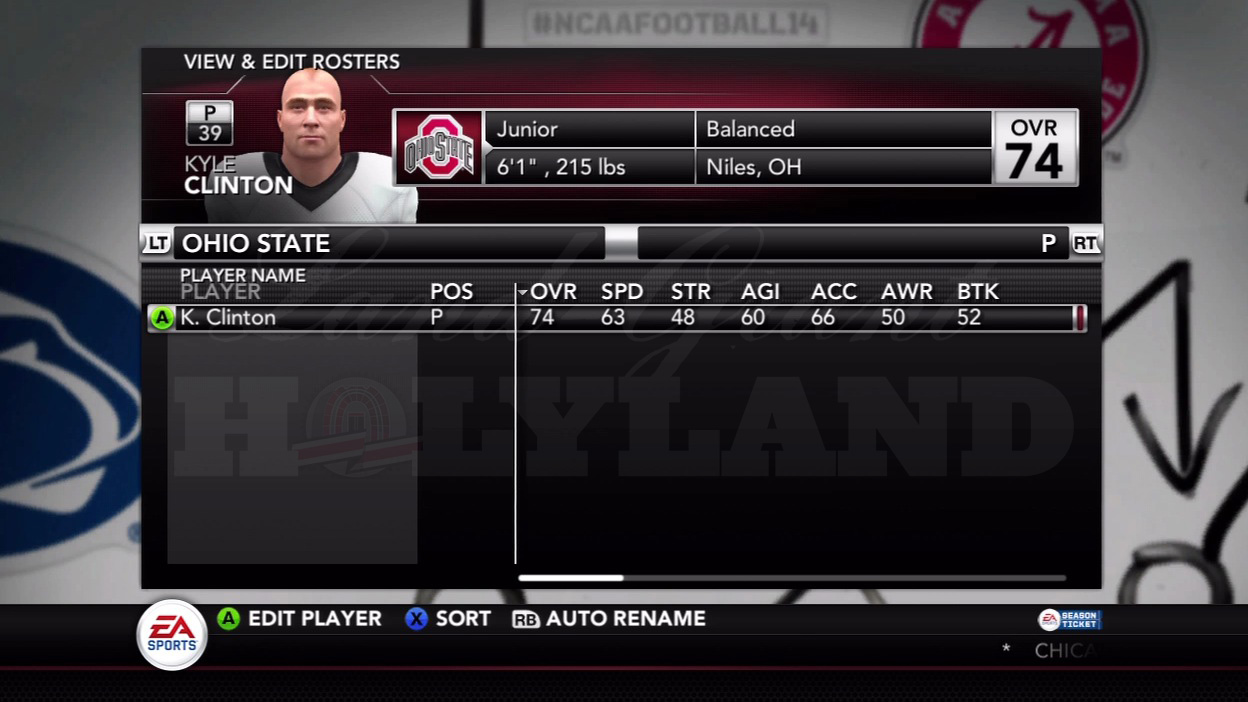 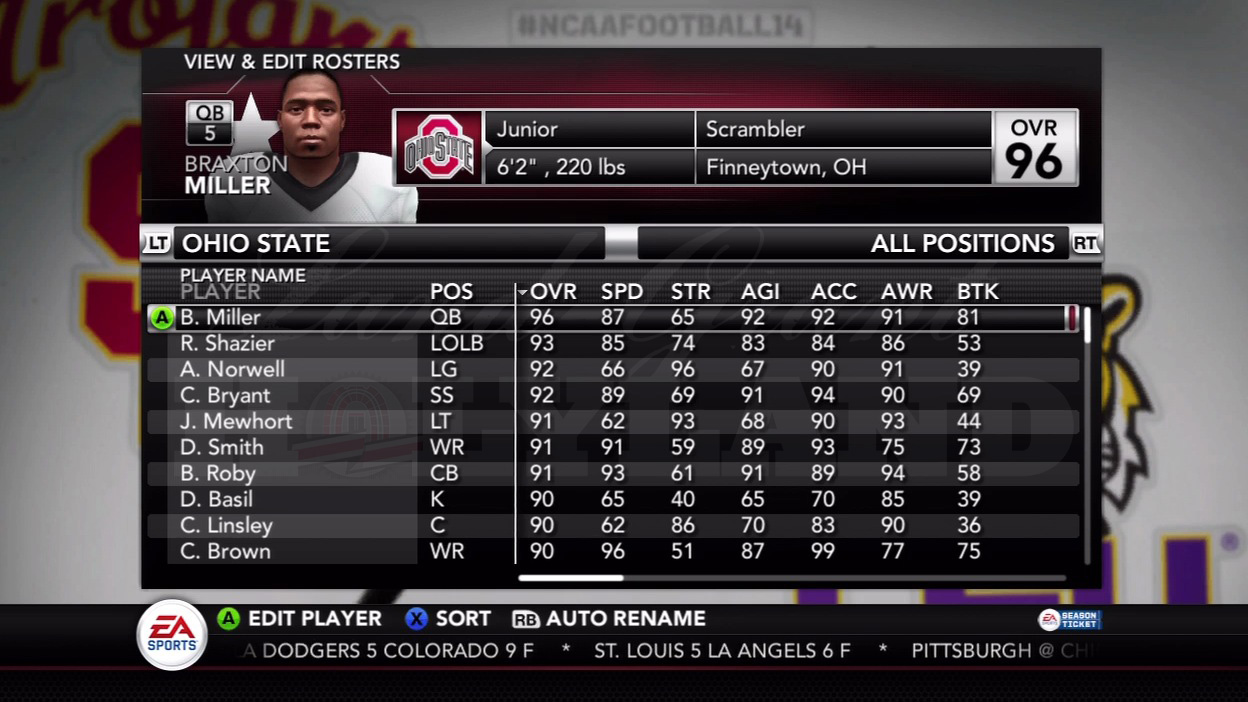 Now it's your turn to keep the critique of realism going. Do these rosters measure up (factoring in the positional weighted overall ratings, at least) or are there still improvements needed? Is there any particular feature of these years game that could compell you to buy it? Or are you holding out for next year when things go next gen?