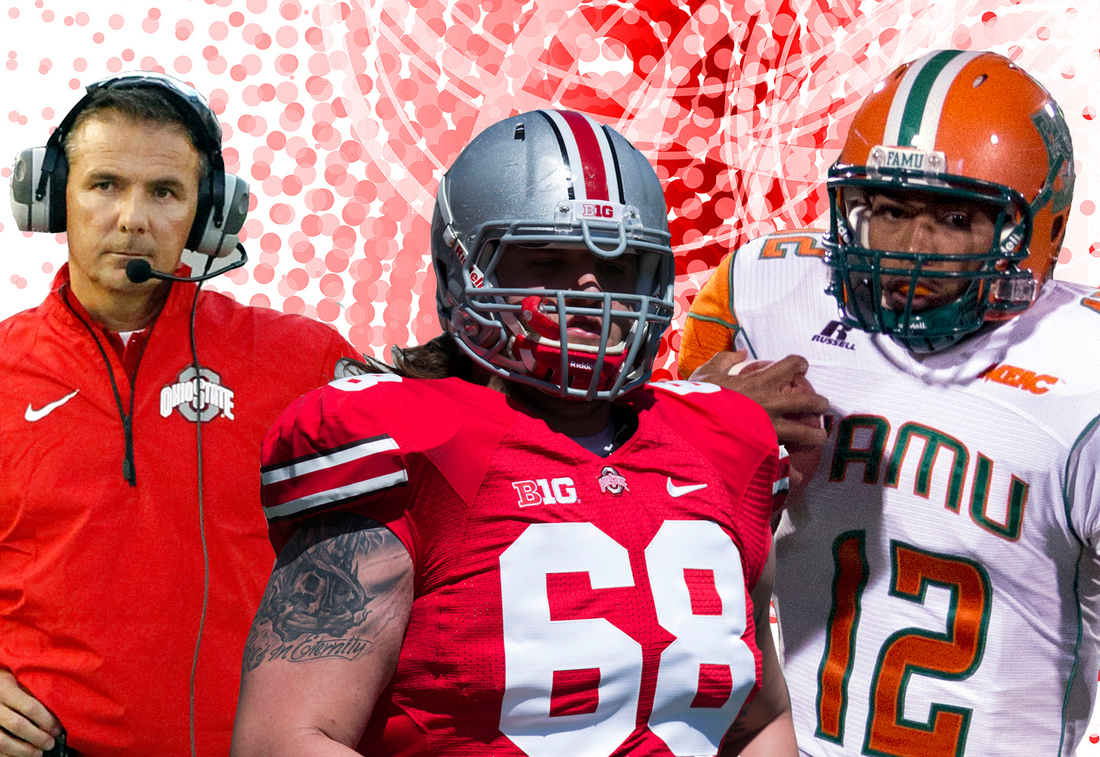 Tune in on BTN

The band, unfortunately, will not make the trip to Ohio Stadium. That's too bad, as they would probably have been the most entertaining part of this week's game (TBDBITL notwithstanding). FAMU is currently 1-2, having only faced fellow FCS squads, and has lost two straight. They'll be simply looking to execute a game plan, and in all likelihood will not worry much about the score unless the game is close near the end. There are lots of talented FCS teams out there - North Dakota State and Eastern Washington immediately come to mind. FAMU is not one of those teams.

FAMU will look to improve on some paltry offensive stats - they've rushed for 80 and a pathetic 22 yards - on 24 carries! -in the past two games, respectively. Their showing against Tennessee State was particularly (ahem) offensive, only amassing 156 total yards on offense and going 2-12 on 3rd down, in a 27-7 loss that was not even that close. Quarterback Damien Fleming and running backs James Owens and Al-Terek McBurse will have to carry the offense. If the running game performs as badly as it has in recent games, the Rattlers are in for a long day. Expect lots of draws, screens, and short quick throws against the Buckeyes, as teams with lesser talent are known to do.

We said at the beginning of the year that the secondary was the strength of the Rattlers' defense, and thus far that has indeed been the case. Each team that FAMU has played has had more rushing yards than passing yards, and while that tends to trend toward teams gaining big leads and running out the clock, it is worth noting that Florida A&M has only given up one passing touchdown, have six interceptions (all secondary players) and have two interception returns for touchdowns. Contrast that with, for example, Ohio State. The defensive front seven just doesn't have the horses to keep up, but teams have found passing the ball to be tough sledding. Expect a heavy dose of run from the Buckeyes this week.

The Ohio State Buckeyes might have Braxton Miller back, but the team overall will look to see some progress and check on the health of his knee as they take on FCS squad Florida A&M. The main objectives of this week's game will be A) keep the momentum going, B) Make sure the rest of the team stays healthy, and C) get a win.

Ohio State is coming off a sizeable win over California in which Kenny Guiton proved that smooth jazz does indeed have a place in football. Expect Guiton to play a good chunk of the game as well, especially if Miller is unable to go or only used situationally. The Buckeyes shouldn't need Miller against the Rattlers, but it remains to be seen if Cardale Jones or J.T. Barrett will get some run. In a game where the point spread is Buckeyes -50, expect to see a lot of young Bucks by the 4th or even 3rd quarter. There should be plenty of stat-padding in this one - provided the Buckeyes stay focused and avoid a huge letdown, like some of their BCS counterparts. However, Ohio State is no ordinary team. They should have no trouble. The Rattlers should be, well, rattled (sorry) by the crowd noise and superior opponent.

The main focus for the Buckeye defense should be its secondary play, which was not great last week. Even all-everything corner Bradley Roby had a couple of rough spots. Look for Kerry Coombs and the rest of the coaching staff to try to shore that weakness up and play a little bit more press coverage against overmatched wide receivers.

Judging by the amount tickets are going for on StubHub, Ohio State fans expect this game to be a laugher, and there isn't much data out there that would predict otherwise. 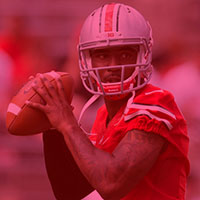 If he's able to go, it will be good for Miller to get some game action in what ought to amount to a glorified scrimmage if everything plays out as expected. This game could show the coaching staff just how much good the rest last week did him, and will also show how ready he is for the Big Ten season, where the schedule's degree of difficulty increases exponentially. If Miller goes back to doing otherworldly things against the Rattlers, even not at 100%, we'll know he's more than ready for prime time against Wisconsin. If he doesn't go, no harm no foul. 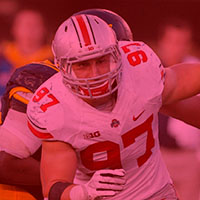 With Adolphus Washington still out, Bosa is the next man up. We'll see how he functions in his second game as the nominal starter, though he played a sizable amount of the snaps against Cal. Look for him to wreak more havoc in the Rattler backfield, and expect him to be the read man for Damien Fleming all game. Bosa will definitely look to make some splash plays. 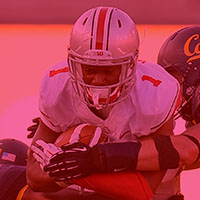 Dontre Wilson against a questionable front seven? Look out. Wilson could take one to the house this week, as no doubt FAMU will load the box and be paying lots of attention to the back and QB. Wilson can take a fly sweep to the house at any given moment. Kickoff returns could get really fun, too – for Ohio State fans. 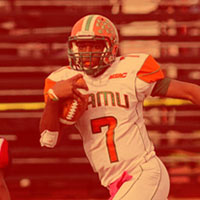 The junior quarterback received some preseason accolades, but will need to have his best game ever as a starter in order to stay even competitive with the Buckeyes. Fleming is not known for his pristine touch, but he is able to make some plays with his feet and keep plays alive long enough for something to materialize. He'll quite simply have to be Superman, as the most talented skill player on the Rattlers' offense. 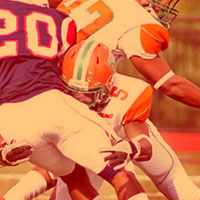 The two corners for Florida A&M's modified 3-4 defense are both quite talented players. Both have INT TD returns, and Aiken has two picks by himself. Aiken is a redshirt sophomore, but he's already looking like someone who'll get a shot to prove his worth at a pro day in a few years. If an errant out route is thrown near him, he's going to try to take it to the house. Expect OSU QBs to stay away from the corners, or hit them with double moves. 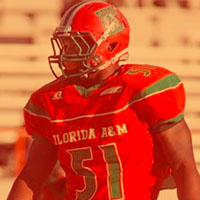 The weakside linebacker leads the team in tackles and is tied for the team lead with 1.5 sacks. He is the cleanup man on most plays, but isn't a pile-jumper. Ducre is probably the best athlete on the defense – expect to hear his name called quite a bit. He'll come on blitzes, too, so Corey Linsley will need to be aware of his presence.