What was inside? SCROLL DOWN TO FIND OUT.

By now you've surely heard about the Ohio State students who found a stranger living in their basement.

According to The Lantern, the students found "a bedroom complete with framed photographs and textbooks" behind a door that they initially thought led to a storage closet. Real R.L. Stine-type shit.

Of course, no bedroom is complete with just photos and textbooks, so this seemed a woefully inadequate description of the room's contents. As such, we sent an undercover reporter to the scene to unearth EVERYTHING. This is what we found: 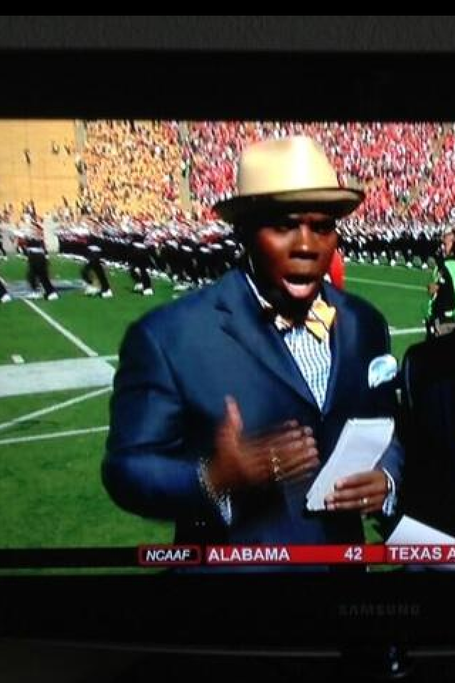 And many, many more things that were way too gruesome to report.