After an ugly take down, freshman Ohio State wide receiver James Clark left the Ohio State-Florida A&M game with what appeared to be a leg injury. After having the injured leg secured with what looked to be an air cast, Clark was carted off the field.

More: James Clark out for the year with ankle injury

This looked to be the first series Clark had gotten in his young career with the Buckeyes but the nature of the injury suggests that it might be some time before he's back on the field again. If worst comes to worst, Clark should be eligible for a medical redshirt as he's played in less than 1/3 of his team's game and suffered what looked to be a pretty serious injury.

Here was Clark being carted off the field. Best of luck to him in what's hopefully a speedy recovery: 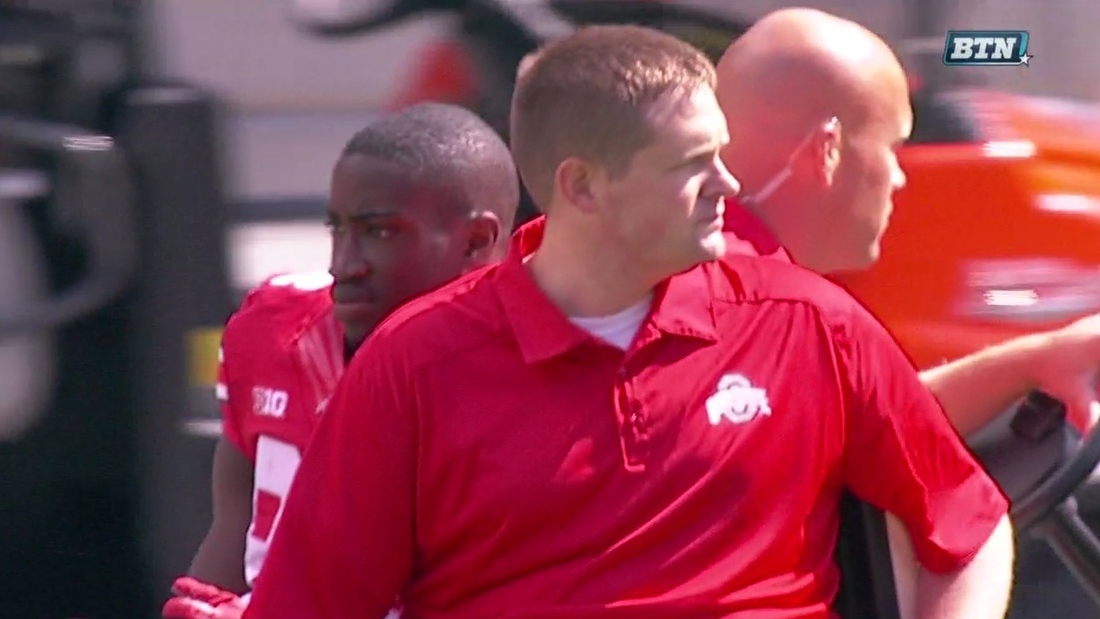