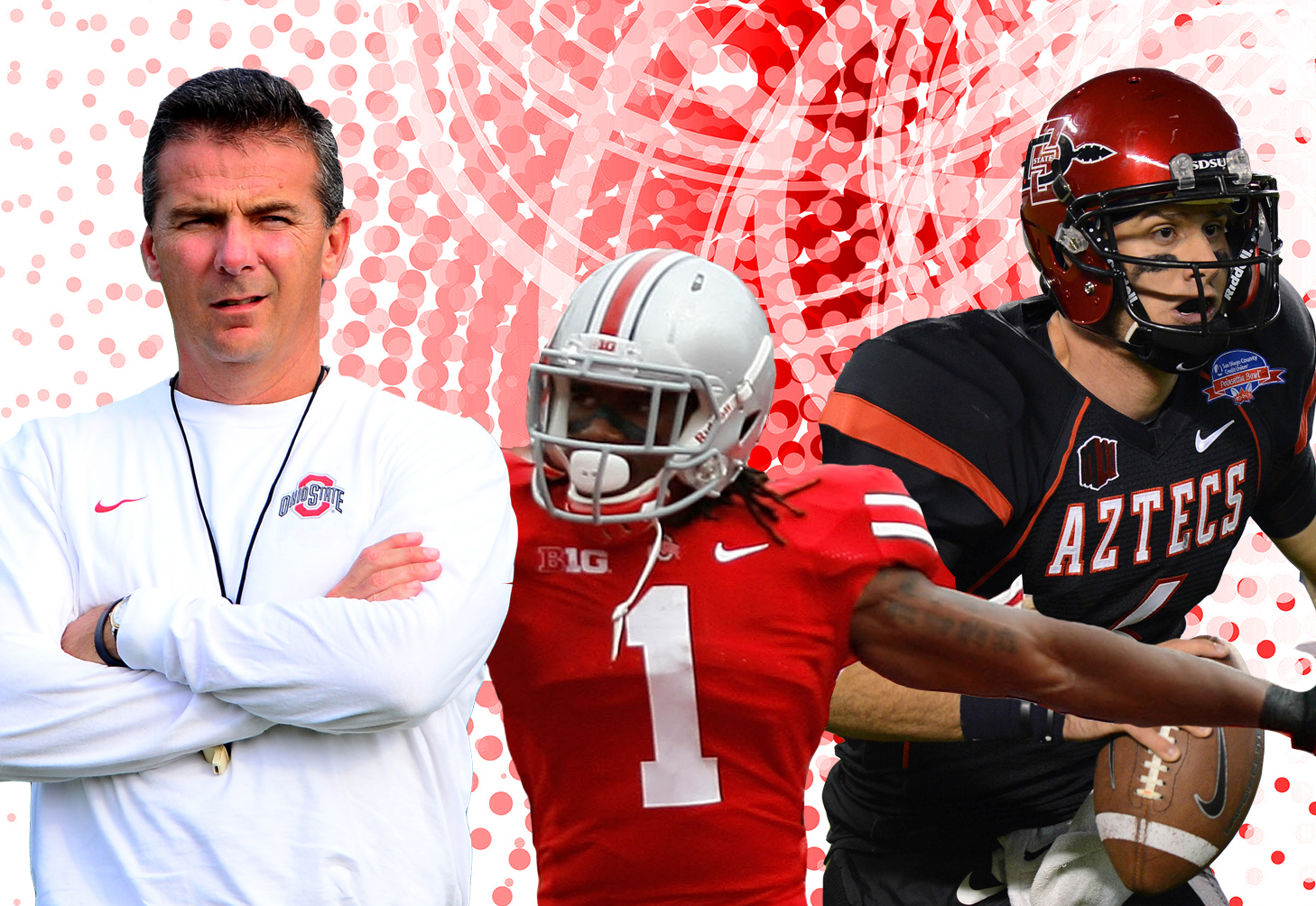 Tune in on ABC or ESPN2

Adam Dingwell had a rough game last week, needless to say. Dingwell threw 63 times, an unheard of number compared to the SDSU offense last year. The Aztecs will do everything in their power to avoid that same situation again. The running game will need to get going, and that means a steady dose of Adam Muema.

Muema will need to stay on the field for the Aztecs if they want to have a shot. Clearly, SDSU head coach Rocky Long does not trust the rest of his running back stable enough to rely on them. Expect a newfound focus and commitment to the run after their embarrassing defeat to Eastern Illinois. If Dingwell has to throw 63 times a game, expect a similar amount of mistakes. The Aztecs must try to keep Dingwell out of tough situations and let him manage the game, as he is clearly not ready to sling the ball all over the field to a group of receivers that, outside of the decent Colin Lockett, doesn't include a lot to write home about.

San Diego State's 3-3-5 is a tough defense for power run offenses to prepare for, since it provides confusing looks and reads for the quarterback. The 3-3-5 stack formation (3 linebackers, three defensive linemen, two corners, one deep safety and two Rovers closer to the line) is pretty straightforward, so expect some "Okie" looks and "Joker" looks, where safeties are moved back from the line, or linebackers are shaded to one side of the formation.

Muema's sprained ankle will have to be fully healed, and the defense will need to stay disciplined, maintain gap integrity, and show different looks to try to confuse Braxton Miller if the Aztecs want to upset the Buckeyes.

The return of Bradley Roby is a huge deal for the Buckeyes' secondary. Armani Reeves had a tough game against Buffalo, and the coaches didn't have the confidence in their athletes to play press coverage. Apparently the coaches decided that superior athletic ability could not trump experience, and didn't want their new starters to get burned deep. The return of Roby, as well as the hopeful return of C.J. Barnett, will bring some good experience back to the secondary and encourage Kerry Coombs and Luke Fickell to be more aggressive with their coverage and defensive looks in general.

Braxton Miller will need to remain patient against the 3-3-5 formation, and be double sure on his keys. Urban Meyer will be looking to him to make the right decision – keep, hand off, or pitch – every single time. It may be tough going, but Miller has the smarts to be able to pull it off.

by Eric Schieve and Jeremy Mauss 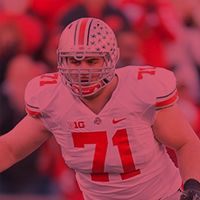 You could see the huge difference in the offense after Linsley went out and Jacoby Boren came in. Boren is a nice player, but Linsley is elite at the center position. He'll be exceptionally important this week against a confusing 3-3-5 defense, but a smaller defensive line that can be pushed around. Linsley will need to make correct calls and slide protections to avoid blindside hits from blitzing Rover safeties. 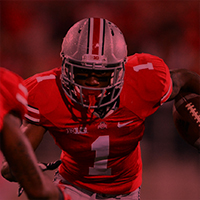 Armani Reeves struggled last week in tackling and coverage. It will be good to have the superstar DB Roby back from suspension, and they'll need him to cover the aforementioned Lockett so that the other corners can lock down SDSU's decidedly average wide receiver corps. 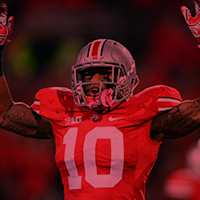 Shazier is going to be playing in space quite a bit this week, as the defensive line of the Buckeyes is largely expected to be affected by the Aztecs zone-blocking scheme. He will need to keep his eyes out for Adam Muema on cutback runs, and make sure to stay disciplined, break down in space, and deliver punishing hits. If he can make the SDSU offense tentative and rely on Dingwell, it could be a long day for the Aztecs. 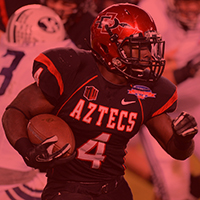 Assuming Muema is actually going to be 100 percent healthy, he very likely could be the toughest running back that Ohio State faces this year. In 2012, he filled the gigantic shoes of Ronnie Hillman, who left early for the NFL, and the drop off was minimal at best. Muema just found a way to make plays last year as he had 38 rushes for over 10 yards and 10 went over 20 yards. To put that in perspective, Muema had 237 total carries and 20 percent of those were for at least 10 yards. His performance on Saturday depends on the health of his ankle. 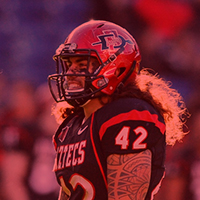 Fely is one of those linebackers that is just a playmaker and gets all over the field. He does it all by forcing fumbles, knocking passes down and he is very good at getting stops behind the line of scrimmage. Last year, Fely recorded 11.5 tackles for loss, seven sacks and 90 tackles overall. Fely has the speed to go the width of the field to make plays, and that will be needed against the Buckeyes. He also makes a very good argument of being the best defensive player in the Mountain West this season. 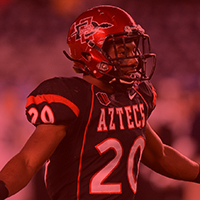 In the Aztecs' 3-3-5 defense, the defensive backs can sometimes act as linebackers to help out in the run game, and that is where Berhe succeeded in 2012. He tallied 94 tackles, which was good enough to be in the top 10 of the Mountain West last year. Plus, he was effective at breaking up passes with five knockdowns and a pair of interceptions.