Ohio State Buckeyes at the Winter Olympics 2014: Names to know

Four former Buckeyes are suiting up for their countries in this year's Winter Olympics.

Share All sharing options for: Ohio State Buckeyes at the Winter Olympics 2014: Names to know

Jesse Owens on the track. The Brothers Hamm on the rings and pommel horse. Someone named Thomas Eugene Gompf on the springboard diving platform.

The Ohio State University has produced some legendary athletes over the years, and many of those have gone on to achieve the ultimate sporting honor: representing their home countries in the Summer and Winter Olympics.

If you're anything like me, you probably assumed that there would be Buckeyes everywhere in this year's Winter Games--dominating the biathlon, winning hearts in the couple's figure skate, and inspiring awe at the ski jump event. The truth is a little less oddball and a little more "sorry, just hockey", but we're still just as proud to call these four our own: 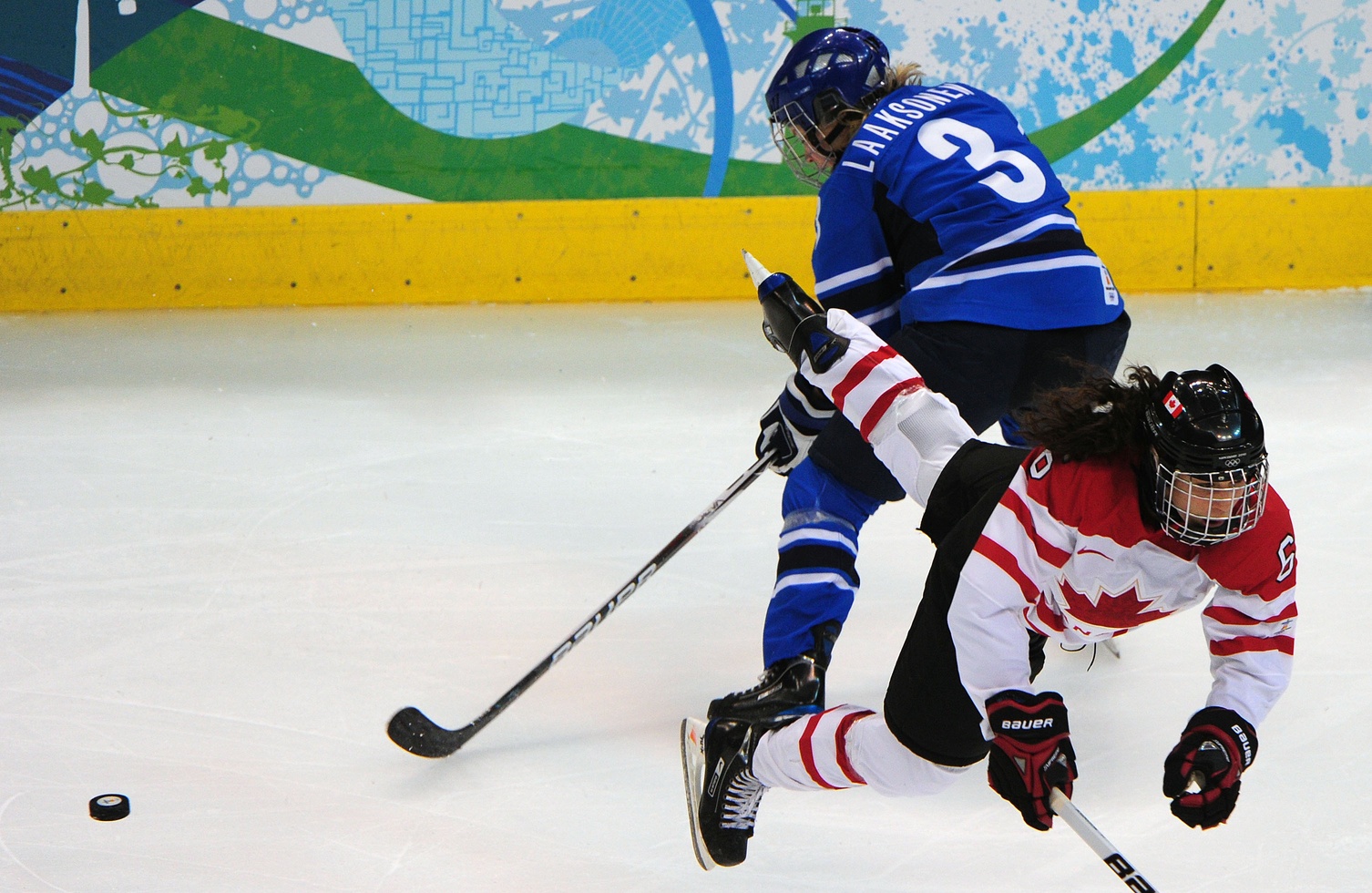 Ms. Terho, née Laaksonen, is competing in her 5th (!) Winter Olympics as a member of the Finnish national team. She was 16 years old during her first trip to the Games, in Nagano '98. She was heavily decorated during her time at Ohio State (2000-2004), twice winning the school's Most Valuable Defensive Player award and named the team's Most Outstanding Freshman in 2001. The lefty defender had her number 3 retired by OSU's team in 2008, and a banner featuring her name, number, and picture hangs in the arena where the team plays. Terho has two Olympic bronze medals to her name already. 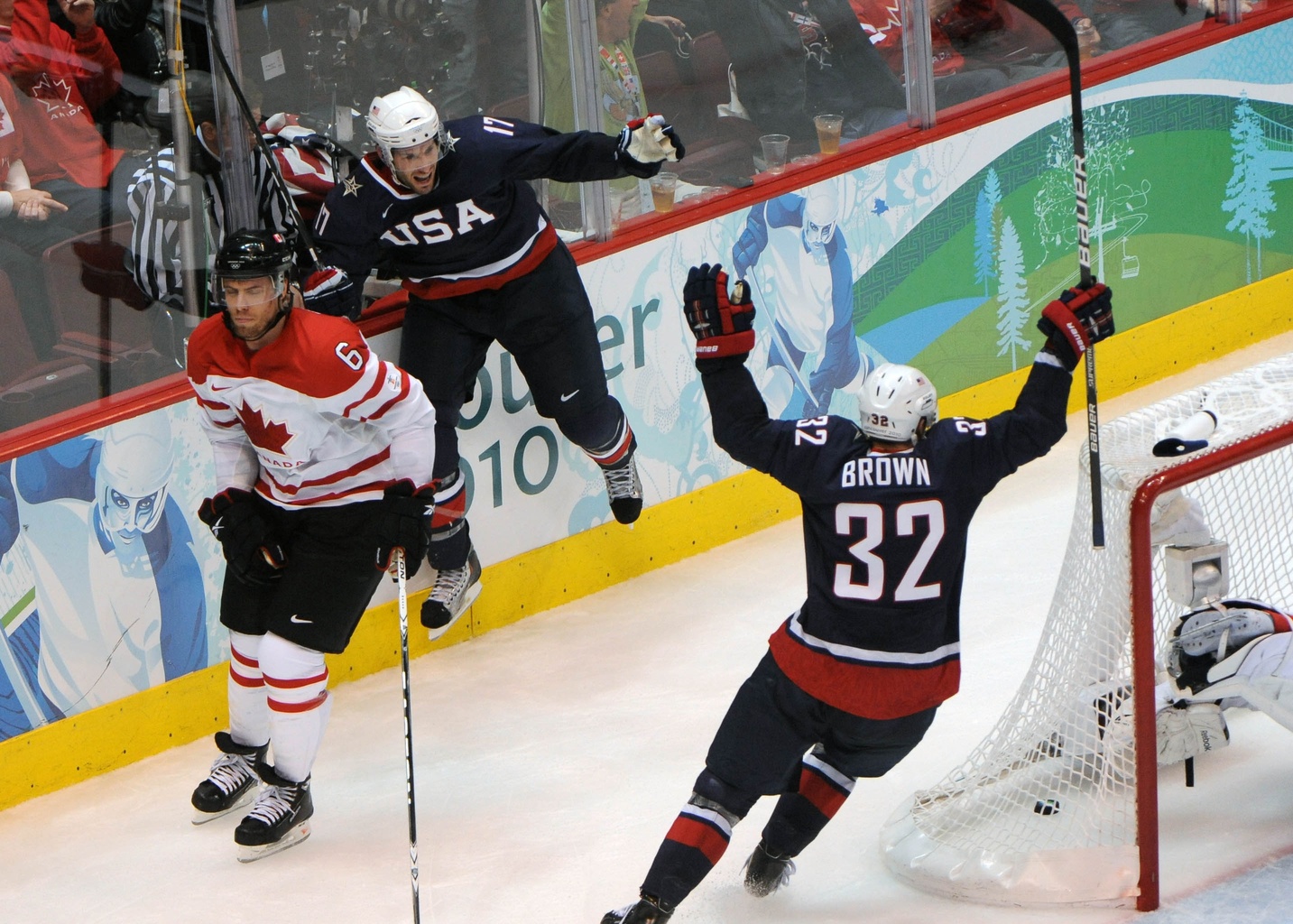 Kesler is likely the best-known of the the four Buckeye Olympians in this year's crop. The 29 year-old righty was drafted by the Vancouver Canucks in 2003, and has played for the organization ever since. The talented center only lasted one year at Ohio State before being taken by the Canucks, but it was an impressive season: He was an honorable mention for the CCHA's All-Rookie Team, as well as being named Rookie of the Month one time and Rookie of the Week three times.

Kesler is appearing in his second Olympics. He and Team USA earned a silver medal in the Vancouver 2010 Games after a heartbreaking overtime loss to Canada in the gold medal round. He also has a Stanley Cup appearance to his name, as the Canucks fell to the Bruins in seven games in 2011. 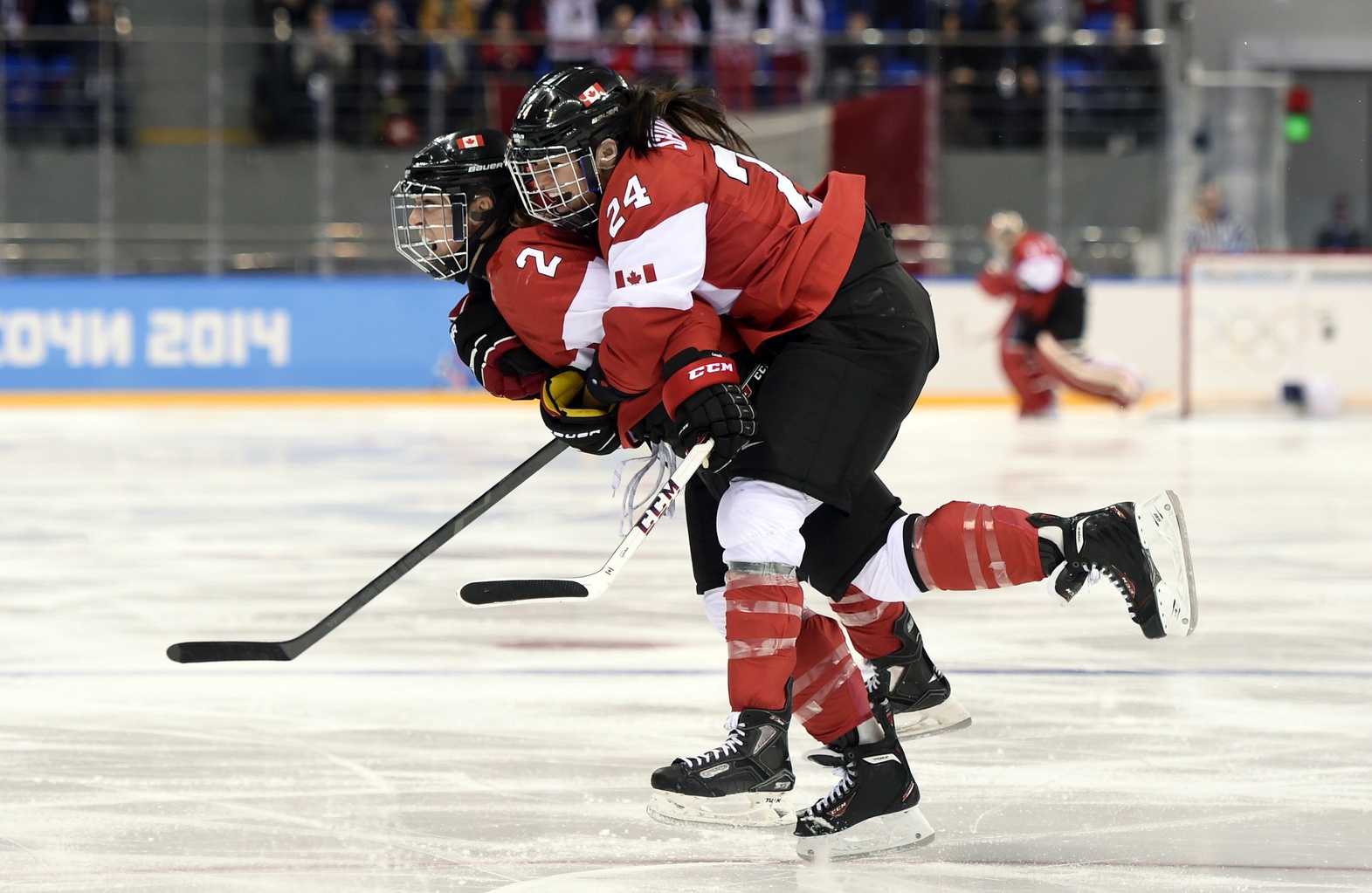 Natalie Spooner, a 5'10" forward hailing from Ontario, is competing in her first Olympic Games as a member of Team Canada. Ms. Spooner put together a remarkable career at Ohio State, racking up more than her fair share of hardware in four seasons as a Buckeye. She holds the record for most goals in a season and career by a Buckeye, with 100 in her tenure as a member of the OSU team. Spooner notched a ridiculous 16 game-winning goals at OSU, and her 163 career points are good for second-best in Ohio State history. She was named a CCM All-American in 2012, the fourth member of the women's program to do so. Spooner also once scored all 4 Buckeye goals in a single game, against Minnesota-Duluth in 2011. 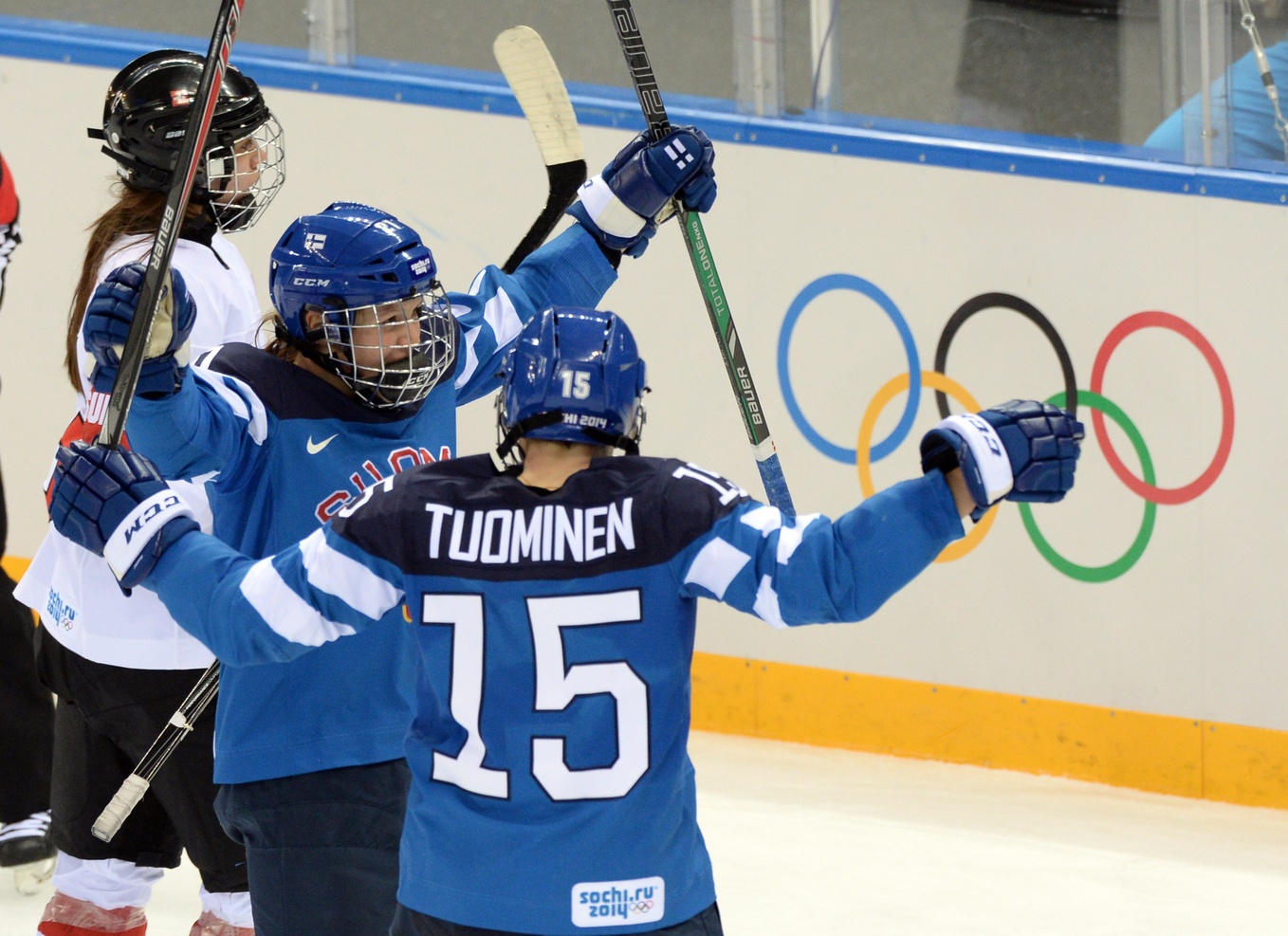 Tuominen, a 5'5" forward, joins Emma Laaksonen Terho on the Finnish national team for this year's Olympics. She played a full 4 years as a Buckeye, finishing up in 2013 after a solid and productive career. Ms. Tuominen has brains to go along with her skills with a puck: she was named a WCHA Scholar-Athlete in 2012 and 2013, and made the Ohio State Scholar-Athlete list every year from 2010-2013. This is Tuominen's second appearance in the Olympics, having medaled (bronze) in her first appearance (Vancouver 2010).

It goes without saying that we can all root beyond borders when it comes to seeing beloved Buckeyes take to the ice. The Games are in full swing already, so do whatever you can to catch a glimpse of our former OSU stars shining on the biggest stage in the World.