The Ohio State men's basketball team is back in Columbus for a two-game home stand that begins with a face off against the Northwestern Wildcats Wednesday night.

The Buckeyes enter the week No. 24 in the newest AP Poll after a less than pretty victory against Ilinois on the road. The win gave Ohio State head coach Thad Matta 20 wins in each of his 14 seasons as a head coach. His 10 seasons of 20 or more wins at Ohio State is a program record.

Matta's Ohio State teams have racked up many of their wins by taking care of business at home against Big Ten competition. However, Ohio State has faltered somewhat in that aspect during the 2014 campaign. Home losses against Iowa, Penn State, and Michigan have been unprecedented blemishes on this Ohio State team's record.

"It's the nature of this league and nature of college basketball right now," said Matta about the inordinate amount of home losses in the Big Ten this season.

Northwestern (12-14) comes into Columbus Wednesday on a three-game losing streak, but first year head coach Chris Collins has led the Wildcats to some impressive victories so far this season. Their biggest victory came Jan. 29 on the road in Madison, Wis. against the Wisconsin Badgers. After starting conference play 0-3, the Wildcats rattled off five out of seven victories before falling into their current slump.

The Buckeyes will try to make sure they are not on another team's list of signature victories. Ohio State has won its last eight matchups with Northwestern and 29 consecutive games in Columbus against the Wildcats.

The Buckeyes are looking to build some momentum heading into March with three of their final remaining games at home.

"No matter where you're playing, you've got to find a way to play your best basketball," Matta said during Tuesday afternoon's press conference. "It's a one game season at this point."

Signs point to this game being another offensive struggle, which the Buckeyes have become very accustomed to at this point in the season.

In Ohio State's previous game against Illinois, neither team broke 40 percent shooting from the floor. With Ohio State and Northwestern ranking in the top-five of the Big Ten in field goal percentage defense, Value City Arena could be home to another brick fest Wednesday night.

Crawford presents a matchup problem for Ohio State's junior forward LaQuinton Ross. Thad Matta praised Ross' defensive effort against Illinois, but having to deal with the versatile playing style of Crawford all game will be a different task.

The Buckeyes should be heavily favored against the Wildcats, but they have uncharacteristically blown multiple late leads against inferior competition this season. Ohio State needs to execute down the stretch and avoid having a let down against another below .500 team.

Northwestern is dead last in the Big Ten in scoring offense at 60.7 points per game. They will have to keep the game very low scoring to have a chance to beat Ohio State in Columbus. If the Buckeyes can get some easy buckets early, it could get ugly very quickly.

This is Northwestern's rebounding margin, which once again falls dead last in the Big Ten. Head coach Thad Matta has been all over his front line of Amir Williams and Trey McDonald for being out worked on the boards lately. The tandem needs to clean up the glass against a Northwestern team that is over matched down low.

Ohio State is second in the Big Ten with its 7.5 steals per game. The Buckeyes struggle to score in the half court and should try to avoid such situations against Northwestern. Ball pressure leading to easy transition baskets should open up the game for Ohio State. No Buckeye fans want to see another grind-it-out type of game against a team that should be beaten fairly easily. 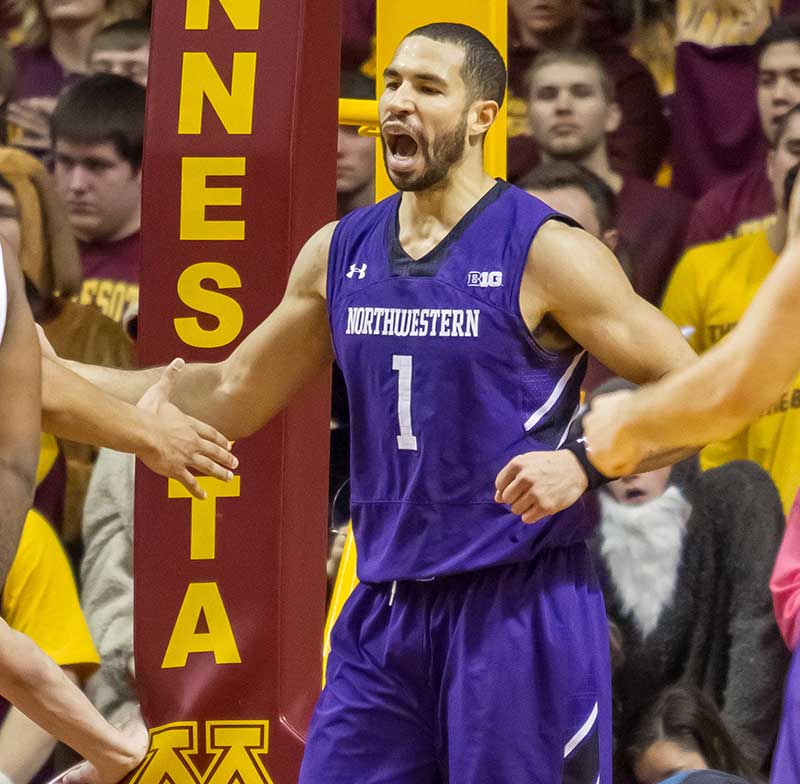 This senior forward from Naperville, Ill. leads the Wildcats in scoring (15.6 ppg) and rebounding (6.8 rpg). He was held to just two points in the Wildcats' latest loss at home against Minnesota. He will need to have a big game for Northwestern to have a chance on the road against Ohio State's top notch defense. 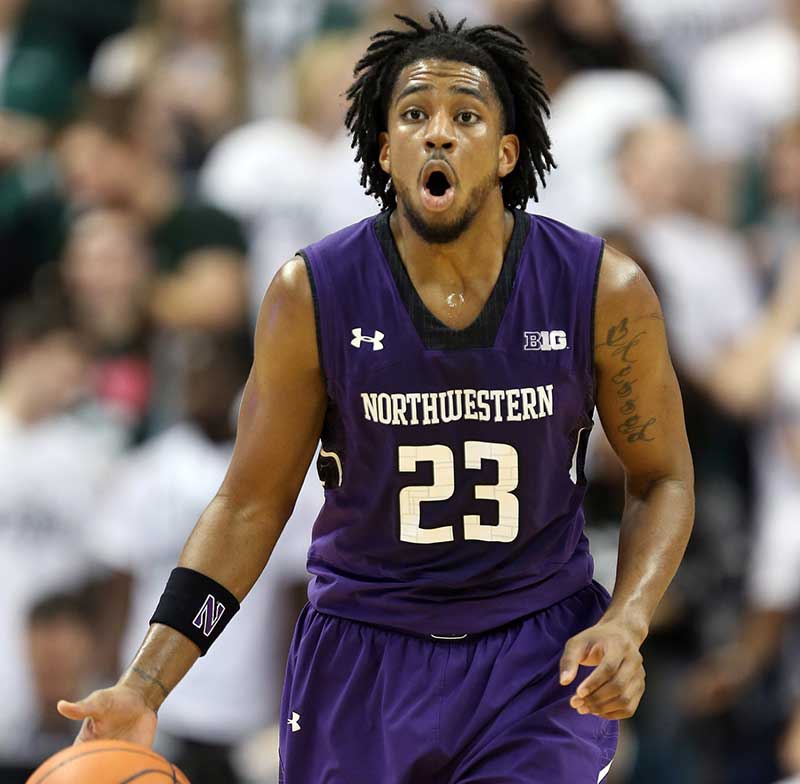 Cobb is a junior guard from Decatur, Ga. and he is second on the Wildcats in scoring at 12.4 points per game. According to bbstate.com, Cobb has a ridiculous true shooting percentage of 54.4 percent due to his solid long range shooting (37.7 percent). The Buckeyes will have to guard Cobb on the perimeter to make sure he does not keep Northwestern in it with three balls. 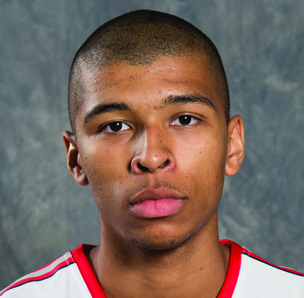 Loving had been struggling before his mini-outburst against Illinois. The freshman forward from Toledo scored eight points off the bench and gave Ohio State a big lift when they probably needed it most. Loving said it felt great to knock a couple down just to see the ball go through the hoop. Loving's play will be key for the remainder of the season as tournament time approaches. 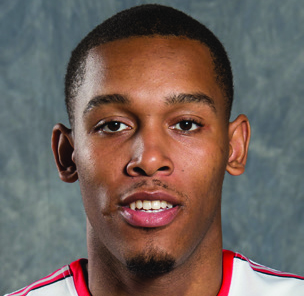 Williams has had an up and down season to say the least. Television cameras often catch coach Matta in his grill and it's all to bring the fighting spirit out of the junior center. The big man has the skills to put up consistent double-doubles and just needs to play with a little more enthusiasm (word to Dan Dakich).