Braxton Miller tops the depth chart at quarterback, but who is the next man up?

It's that time of year again – the time where we begin to speculate and build expectations for a football season that's simultaneously close and impossibly far away. After a somewhat disappointing season (#1stWorldFanProblems), we take a look at who is returning for the buckeyes and what names fans should look for during the upcoming season. Join us as we dive into the roster and give our prediction on the depth chart for the 2014-2015 season.

This week, we will begin our series by taking an in-depth look at the quarterback position, and predicting the depth chart for the 2014 season. The starting QB position is pretty much set in stone (barring injury or god forbid, some kind of scandal), as the two-time Big Ten Offensive Player of the Year and Heisman hopeful QB Braxton Miller announced that he will return for his senior year. But as you begin to look down in the depth chart, things get a bit fuzzier.

First though, let's talk Miller. Coming into last year, there was a good deal of concern about Braxton's passing abilities. But the 2013 season showed us the he took large strides towards becoming a better passer. Even after missing two games, Braxton was able to throw for nine more touchdowns, and effectively all efficiency metrics, both traditional and advanced, showed marked improvement. Now, although he may not be Peyton Manning, another offseason to tweak and work on his mechanics and footwork with OC Tom Herman (and more time with renowned QB guru George Whitfield Jr), means the sky is the limit for Braxton in the upcoming year. 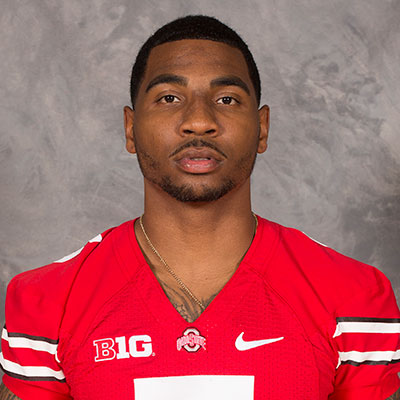 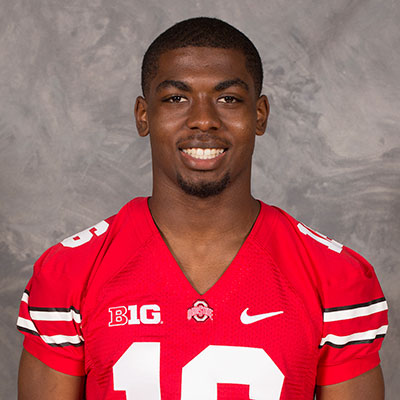 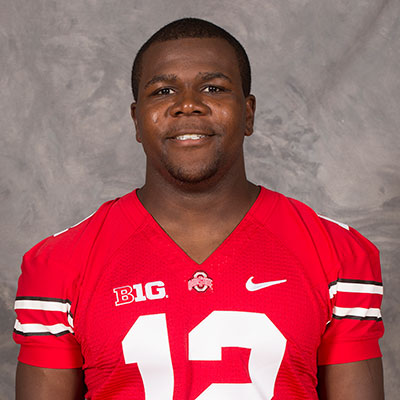 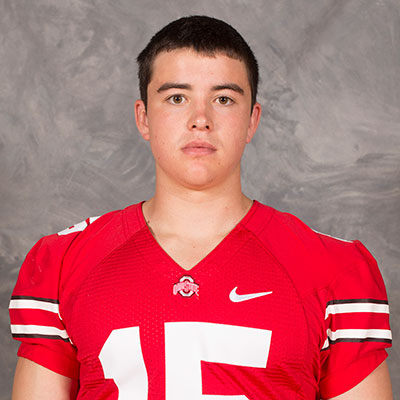 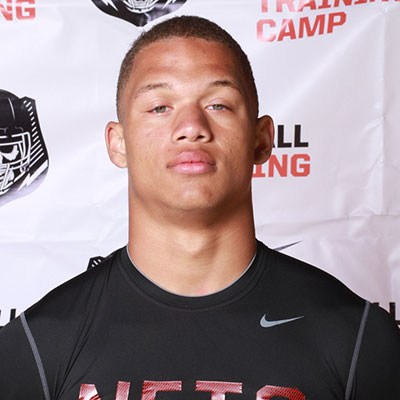 Despite these improvements, there is still plenty of valid concern about Miller's durability. We have seen from time to time Miller get shaken up on a play, and have to sit out a few plays. Fan favorite Kenny Guiton was a bit of a comfort blanket occupying the number two slot the past several years, but OSU won't have that luxury this coming fall. The Bucks will need to develop one of their younger quarterbacks ASAP to be a reliable backup QB just as Kenny G was. This brings us to the second string quarterbacks.

As of last year's depth chart, the next in line to take over the backup position is sophomore Cardale Jones. The 6'5 235-pound QB might have to play more than "class" this year if Braxton goes down again due to injury. Jones saw some game action this past year in mop-upduty, but he was mainly used in the run game, as he only completed one pass. Also, fighting for the backup spot, and a staff favorite to win it, is J.T. Barrett. Barrett was an early enrollee last spring, and he redshirted his first year with the Bucks after suffering a knee injury his senior season. Doing so gave Barrett time to work on his mechanics and learn the playbook. While it would be a stretch for Barrett to start from the get go had Miller gone pro, he should prove a very reliable backup with a high ceiling as a future starter.

The 3rd QB spot will most likely belong to whoever loses the battle for that QB2 role. This spring will be crucial for both Jones and Barrett to showcase what they bring to the table. After the spring game rolls by, it is probable we'll have a good pulse on how things will shake out.

The more informal 4th-string QB spot will most likely be a battle between incoming freshman, Stephen Collier, and sophomore, Luke Morgan. Collier, a three-star out of Lee County, GA, enrolled early this year and will spend the spring time going through workouts with Coach Mickey Marotti, who will work to get him physically ready for FBS football. Collier could win the QB4 spot, and could even battle the guys ahead of him for the QB3 or QB2 spots if he displays a strong spring performance. Recent history though would dictate that the freshman will most likely take a redshirt this year in order to further develop his skills and learn the offense. In comparison, Luke Morgan will be in his second year, after walking onto the team last June. I expect him to capture the "QB4 position", due to his advantage in terms of familiarity with the system. Morgan will make his contribution to the team mainly on the practice field as a scout team QB.

It's a foregone conclusion to say Miller will be the number one guy next year. As long as he can remain healthy this season, the Bucks should be solid at the QB position. But if he does go down and the next man up is forced into action before he is ready, the Bucks may be in a tough situation. Spring ball will be crucial to Urban as he will need to further develop younger talent at the QB position.