NCAA Bracket 2014: Ohio State the 6 seed in the South Region, to face Dayton

After advancing to the Big Ten semifinals, the Buckeyes are headed to Buffalo to face the Dayton Flyers.

Share All sharing options for: NCAA Bracket 2014: Ohio State the 6 seed in the South Region, to face Dayton

The Big Ten Tournament likely didn't play out exactly how Thad Matta and the basketball Buckeyes drew it up, but that doesn't mean they didn't gain valuable experience that could prove invaluable in the coming week. On Sunday evening, the Ohio State basketball team learned where they're headed next.

More: Print out a complete bracket here A complete breakdown of Ohio State's region, the South

After wrapping up a 25-9 season (10-8 in the Big Ten conference, arguably college basketball's best), the Buckeyes are headed to the South Region where they'll be a 6-seed. The Buckeyes will open NCAA Tournament play on Thursday against 11-seeded Dayton. Joining the two in the Region are the #1 seeded Florida Gators, the winner of the play-in game between Albany and Mt. St Mary's as the 16, 8th seeded Colorado, 9-seeded PIttsburgh,  5th seeded VCU, 12th seeded Stephen F. Austin, 4th seeded UCLA, 13th seeded Tulsa, 7th seeded New Mexico, 10th seeded New Mexico, 2nd seeded Kansas, and 15th seeded Eastern Kentucky. The winner of Ohio State-Dayton will face the winner of Syracuse and Western Michigan.

The Buckeyes won't be anyone's sleeper choice to make a Final Four run like they were a year prior, but as we've seen with this team, anything's possible – be it a second round loss, or a run all the way to Arlington. Aaron Craft, Lenzelle Smith, and possibly LaQuinton Ross get to start one final run later this week. 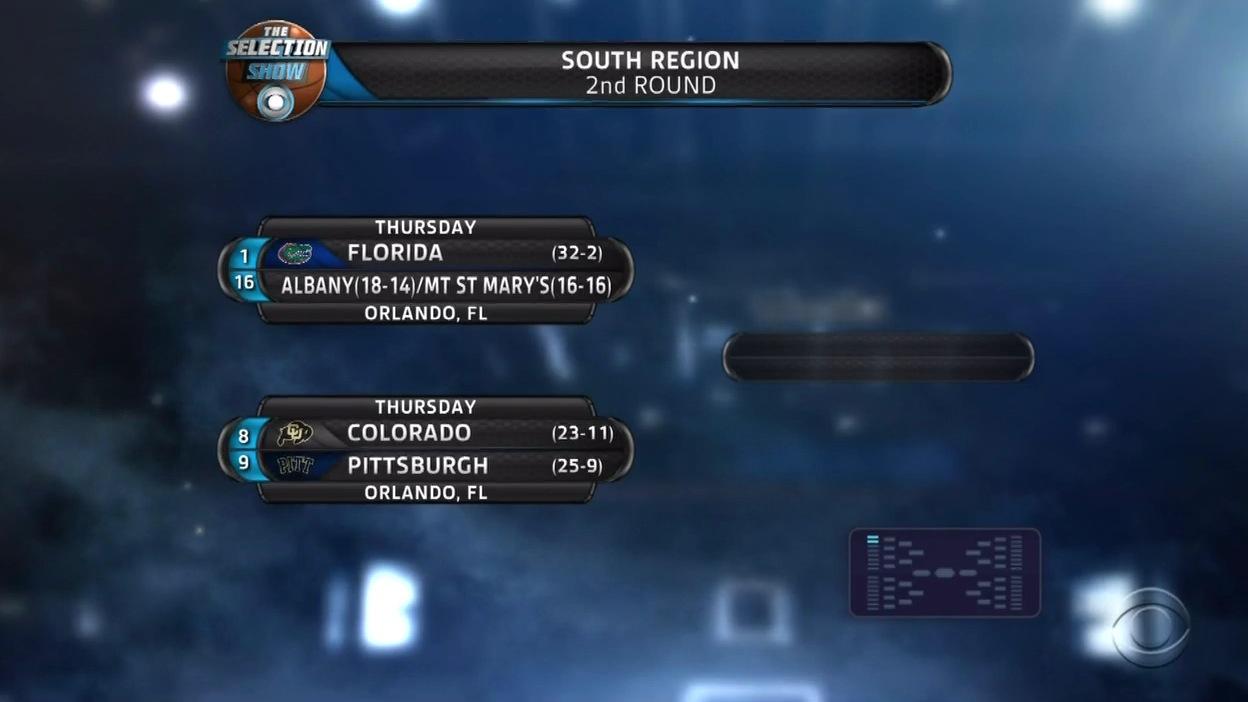 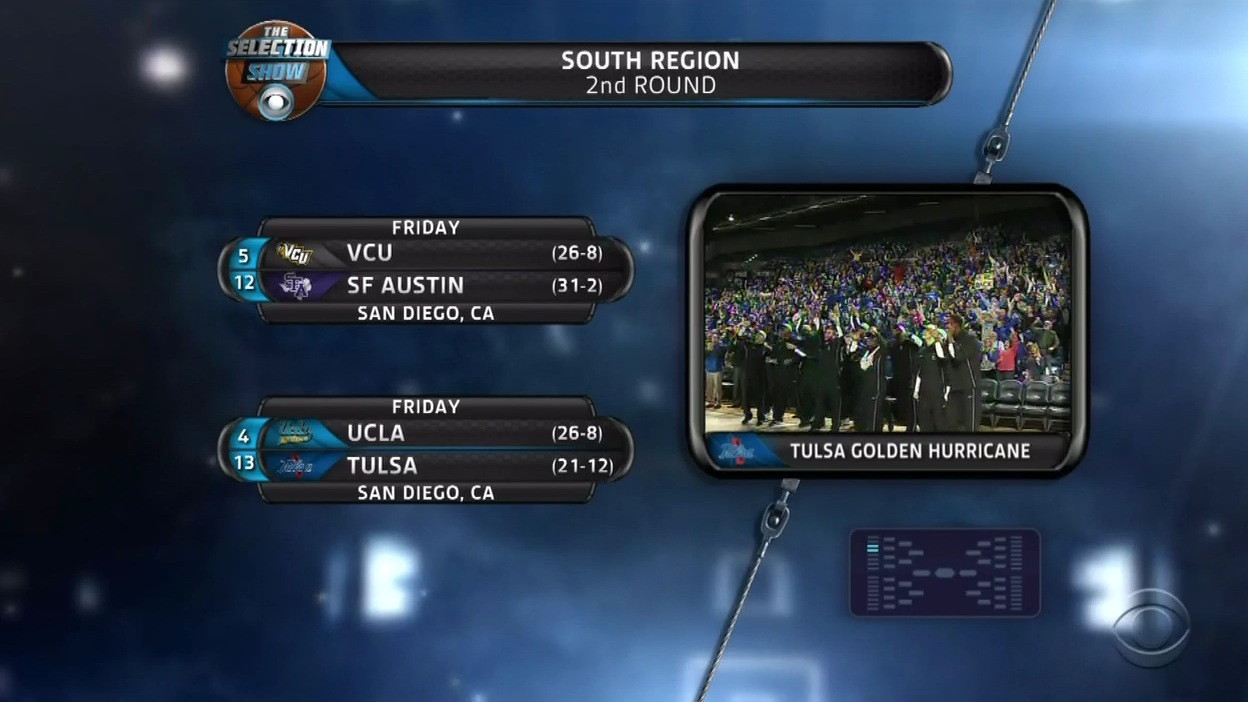 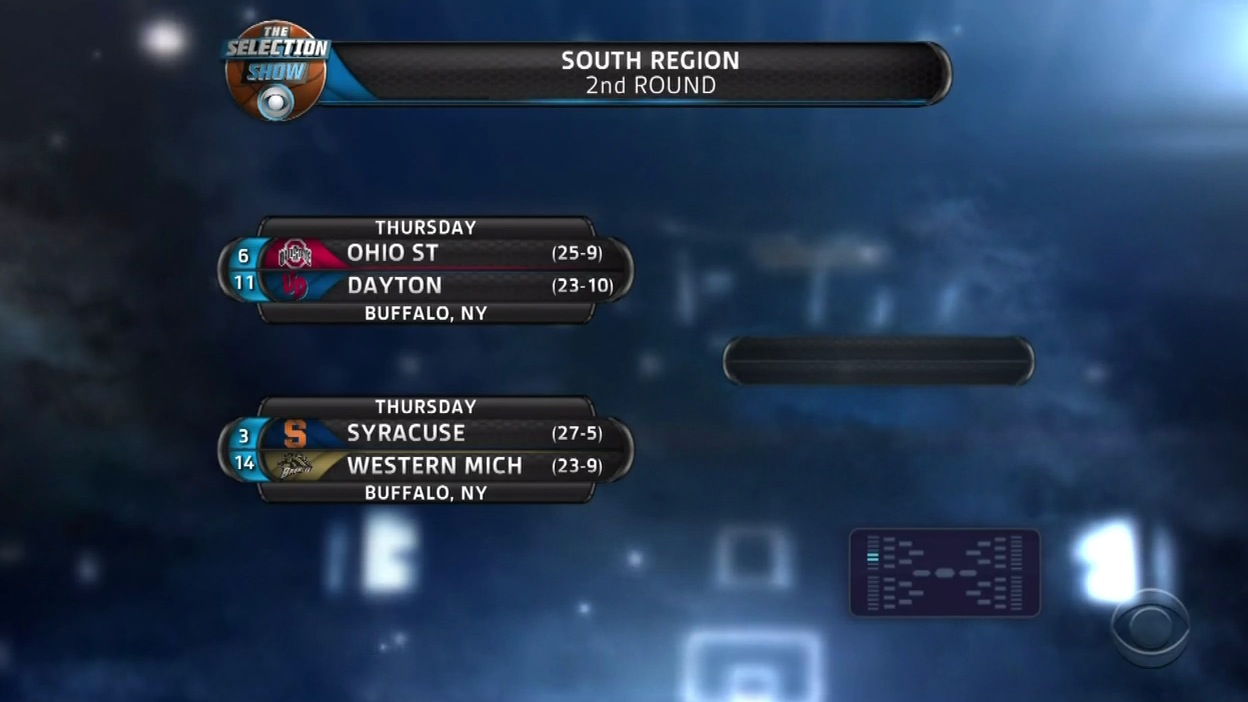 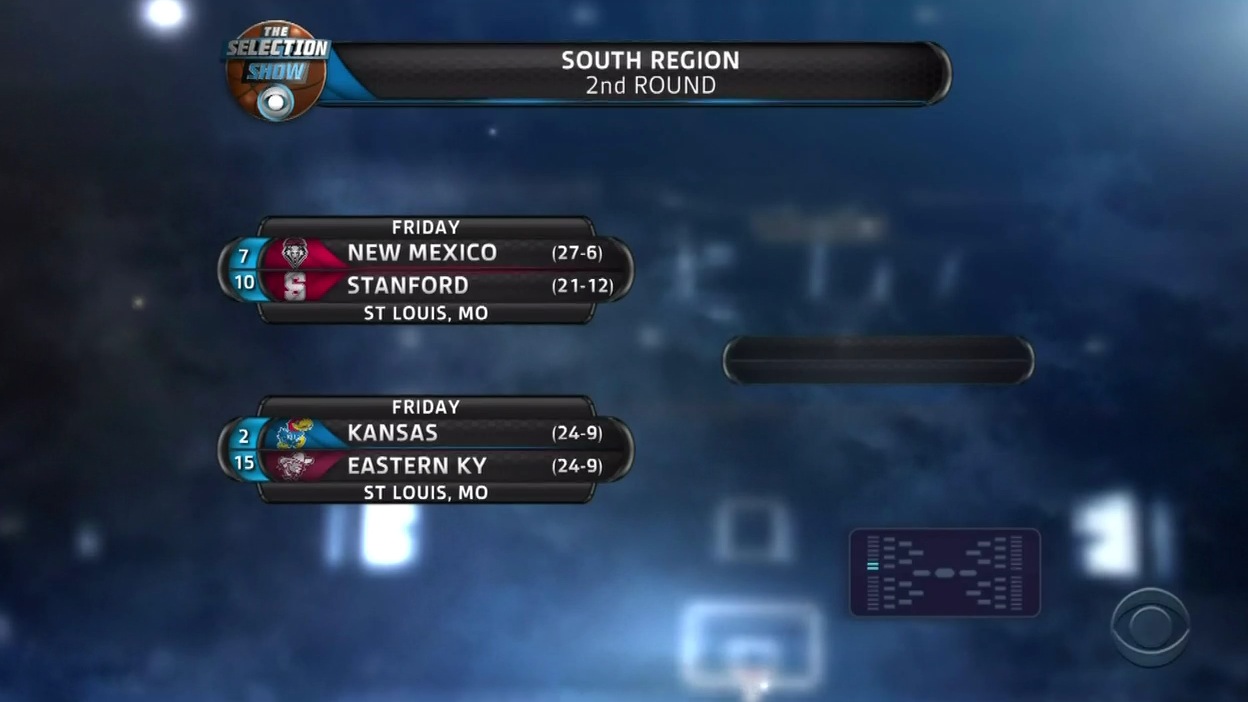