Devin Smith and Evan Spencer return, but who else might make an impact this season?

With the spring game just weeks away – not soon enough, right? – we are diving deeper into the depth chart, predicting who will see the field for each position group next fall. Previously, we looked at which running backs will carry the load for the Bucks next season. today, we look at who might be lining up at the receiver positions for the Buckeyes in 2014.

If one thing is certain, it's that Urban Meyer can recruit big-time playmakers, and that is exactly what we expect to see on the field in the coming season. With the departure of Corey Brown and Chris Fields, there are open spots in the starting lineup and the two deep. And after an unusual year of redshirting, many players will be in the mix for playing time. In addition, after dropping the last two games this past season in a disappointing fashion, it's safe to say Urban will be looking for some new guys to step up and make plays next season.

One player that will certainly be see playing time is senior Devin Smith. Smith, a Massillon product, will be returning for his senior season after a career high season in receptions, yards, and touchdowns, and will definitely looking to top those number in the upcoming season. Smith hauled in 44 receptions for 660 yards and eight scores last season, which made him the number two most targeted receiver. With the number one most targeted receiver (Corey "Philly" Brown) now gone, look for Devin Smith to take on an even bigger work load this season. Smith will have to develop a more well rounded skill set, rather than just being a deep-threat if he wants to be the "go-to-guy". If Smith doesn't develop, though, there are plenty of playmakers behind him that would love to become that number one guy. 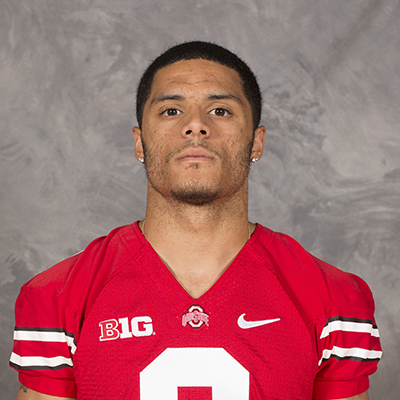 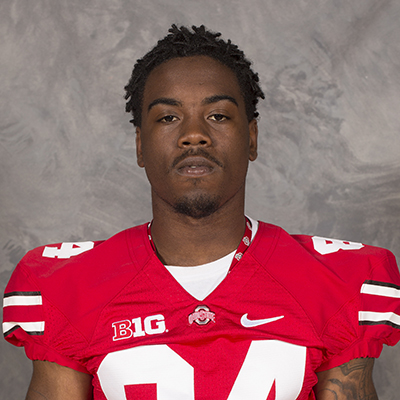 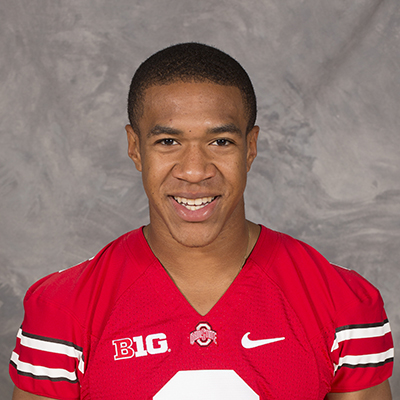 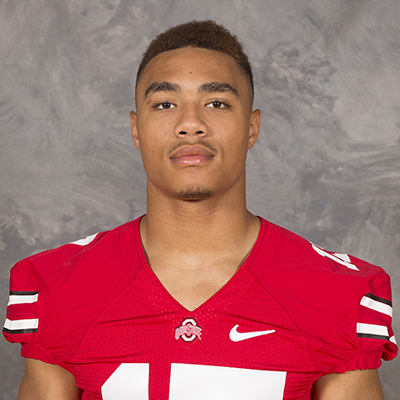 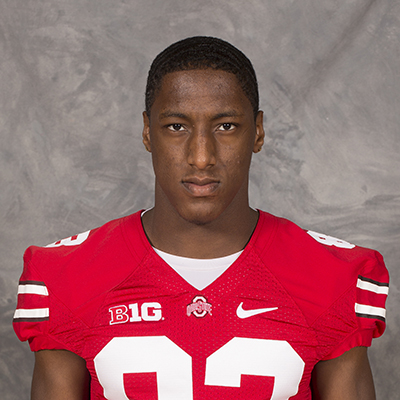 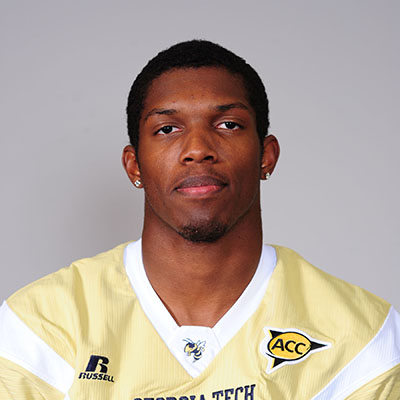 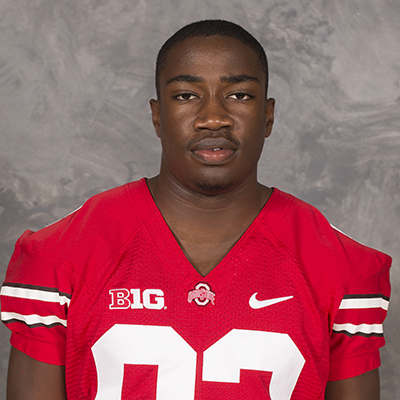 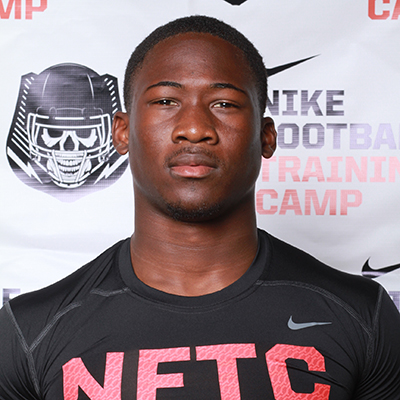 Coming in at the number two wide receiver spot is redshirt junior, Corey Smith. Smith transfered to OSU last season from East Mississippi Community College, and was redshirted for his first season with the Buckeyes. Smith brings both speed and explosiveness to the table for Coach Meyer and that's why he will see the field a lot this fall. It has been consistently reported that C.Smith dominated in practices this past season, and had he shown that ability earlier on, he would have likely seen much playing time. Unfortunately, he did not, and so the wideout will make his debut this coming season for the Bucks.

At WR3 is Evan Spencer. Spencer got a lot of playing time last season, and was able to rack up 22 receptions for 216 yards and 3 touchdowns. For as many plays as Spencer was in, this really wasn't a lot of production. But, Spencer does possess a lot of intangibles that often go unnoticed, such as blocking skills and route running ability. Although he may not reap a lot of the glory that coincides with scoring touchdowns and having big plays, he did have a large impact on the Buckeyes success. Surely, Braxton Miller and Carlos Hyde were very thankful for his blocking abilities. With that being said, if you don't produce then you don't produce, and Spencer could easily find himself slipping down the depth chart this spring if he doesn't make some big plays. For now, though, Spencer stays at the third wide out position.

The next receiver position belongs to redshirt freshman, Jalin Marshall. Marshall was projected by many to be on the field early and often last season, playing the famous Percy Harvin role, but the transition from QB to WR along with a few minor injuries landed Marshall a redshirt for his freshman campaign. With a year under his belt at the receiver position and a better understanding of the playbook, there again are whispers about Marshall as a breakout performer for the upcoming season. Marshall certainly possess the skill set necessary to excel at the next level, but with his recent injury to his knee, Marshall will miss spring ball. Expect Marshall to bounce back strong in the summer, and be ready for training camp which will be crucial for him to show Coach Meyer what he's got.

A guy who Braxton is excited to have back is Michael Thomas. Thomas was redshirted last season, and will now look to make a big splash this season. Thomas is a taller, longer target for Miller, opposed to some of the smaller, shiftier guys such as Jalin Marshall. If Thomas can keep performing how he has in the past two spring games, he will certainly find himself in the mix for some playing time this season. The problem is that he has yet to produce. After a huge spring game his freshman year, Thomas only hauled in three catches his entire freshman season. Again last season, Thomas blew up in the spring game, but then fell out of the picture when the season started. It feels as if it is do or die this season for Mike. With the way Urban Meyer recruits, Thomas could find himself free falling in the depth chart.

Next up is a very interesting wide receiver. Jeff Greene, who transferred in from Georgia Tech, is a monster target standing at 6'5. Greene can create a huge mismatch for the defense and he could be utilized in certain scenarios of a game. For example, when have the ball is near the goal line, Greene would give Braxton a huge target to lob up a pass to. Now that's easier said then done, so, Greene will have to show his skills to Urban and gain his trust before Urban lets him loose onto the field.

Another intriguing player is James Clark. Clark is another of those small, speedy wide outs that we know Urban loves. Clark was one of the only freshmen wide outs to get any playing time, and if he hadn't have gotten injured early in the season he may have played a lot near the end of the season. Clark will be limited this spring because of the surgery he had on his ankle, so it is hard to project him near the top of the depth chart. But, Clark most definitely has the skills to succeed in Urban's offense. So, if he comes back and doesn't miss a beat he could play himself right in the mix for playing time.

A guy to definitely look out for this spring is freshmen, Johnnie Dixon. Dixon early enrolled so he will get to participate in spring ball, and Urban has already said the Dixon will get his shot during spring practice to make his case for playing time. Dixon was a highly touted recruit out of Florida, and many believe that his game would translate quickly to the collegiate level. It will be interesting to watch his development this spring and to see if he has what it takes to play right away. With a strong spring performance Dixon could find himself near the top of the depth chart.

Without question, the Buckeyes have a lot of young talent at the wide receiver position, and could really make a splash this season. As it always is, spring practice will be crucial to molding the depth chart, and getting players ready to compete for next season.