Who will carry the load now that Carlos Hyde is gone? LGHL takes a stab at projecting the depth chart for the running back position.

The 2013 season produced Urban Meyer's first 1,000-yard running back. Now Meyer  must find a replacement to attempt to duplicate those results. As we have seen so far from Meyer and Tom Herman's offenses, the running game is a very important component to his spread offense. Many times last season the run game got the Buckeyes out of sticky situations, but with Carlos Hyde on his way to the NFL, the Buckeyes will have their work cut out for them to identify a new go-to-guy. This week, LGHL takes an in-depth look at the running back position, and projects who will be the guy Urban calls on this fall. 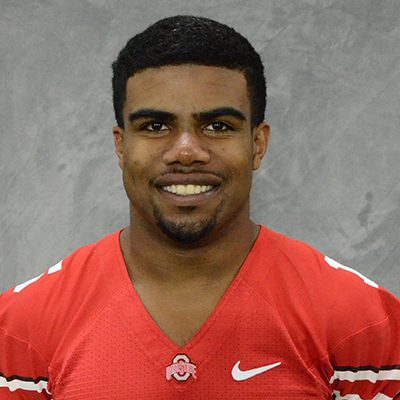 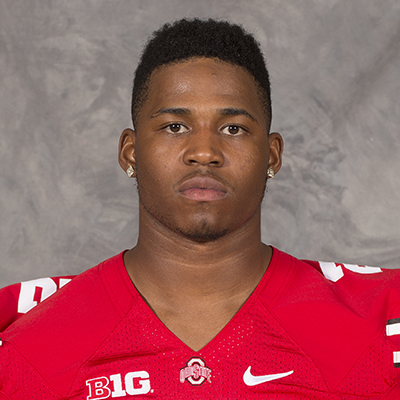 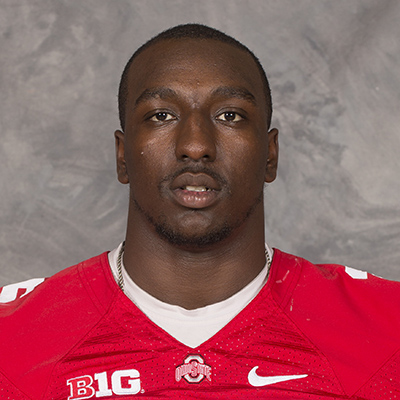 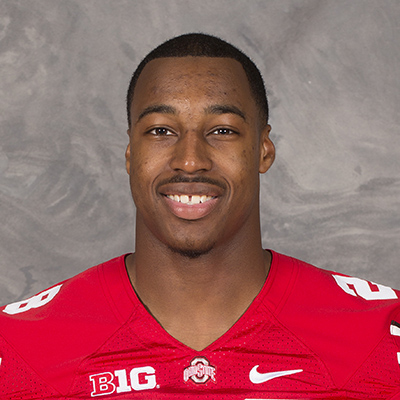 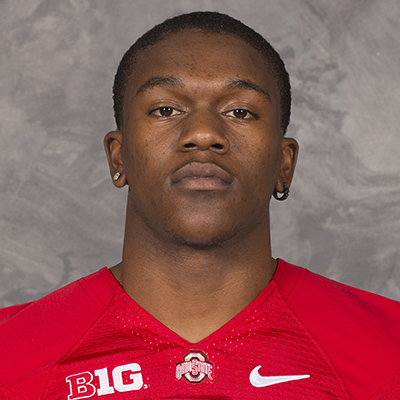 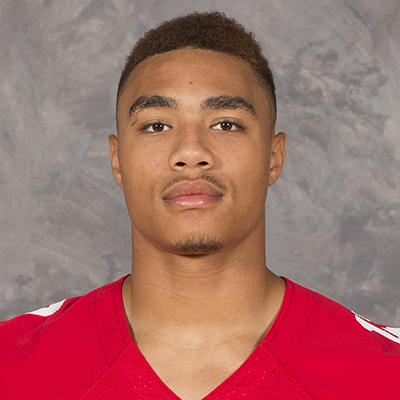 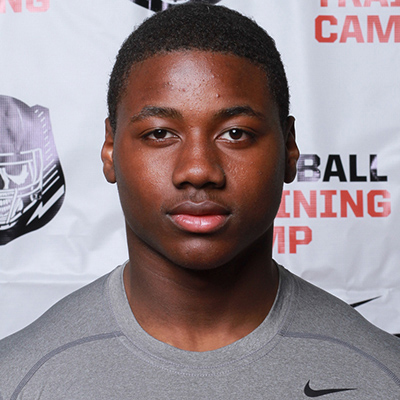 Last season, the Bucks rushed for over 4,300 yards, averaging 308.6 yards per game on the ground.  Bad news – 1,500 of those yards came from Carlos Hyde. The good news? Another large chunk of those yards were thanks to the efforts of Braxton Miller. Luckily for the Buckeyes, Miller will be returning for his senior season, so there's that, but he has made it clear he would like to run the ball less. This past season, nine different Buckeyes carried the ball over ten times for OSU, and next year may be no different. This increase will collectively come as a result of the departure of Carlos Hyde, Braxton Miller's desire to run less, and great recruiting successes by Urban Meyer.

Let's start off with the RB1. With the departure of seniors Jordan Hall (RIP 'Better Call Hall') and Carlos Hyde, the starting job is certainly wide open. The early front runner to be named starter for next season is sophomore Ezekiel Elliott. Elliot got a good share of carries last season, and showed flashes of big play ability as a true freshman. Elliott will have to battle for the starting role against Rod Smith, Warren Ball, and Bri'onte Dunn. A strong spring performance by any of these guys could result in the starting spot, but with Elliott's talent he should win the battle and be named the starter.

At RB2 it gets even tougher. There isn't much separation between the guys battling for the starting role, but Rod Smith, if anyone, has the edge here. Smith is returning for his final season, and it is do or die for him. Smith had a rocky year in 2013, only carrying the ball 21 times compared to the 32 he had the season before. If Smith has a solid spring, he shouldn't be phased out of the offense this season like he was last year, but if he his problems with fumbling persist, he could take a tumble down the depth chart.

The 3rd-string running back will most likely be redshirt sophomore Bri'onte Dunn. Dunn appeared in two games as a true freshman and he recorded two touchdowns. He was redshirted for the entirety of his sophomore season. Dunn will need to prove himself this season, or he may see himself become irrelevant; as we know, Urban isn't against utilizing young players.

Warren Ball only carried the ball 13 times last season, but that was because Carlos Hyde got most of the carries.  Ball, a more traditional style running back, was redshirted his freshman season and will have the opportunity to see the field next season. Just like everyone else, will need to perform well in spring practice and the spring game to fight for playing time. Ball will most likely end up as the fourth string running back this season.

Dontre Wilson was one of the few true freshmen who made a contribution last season. Wilson is a smaller speedy back that always has the crowd on the edge of their seats when he touches the ball. Whenever he has the ball in his hands, he has the speed and playmaker ability to take it to the endzone every time. Last season, Dontre saw most of his snaps playing at the Pivot, the famed Percy Harvin position. Wilson averaged 8.1 yards per carry on 31 carries, and hauled in 22 catches for 210 yards. Dontre will most likely be the starte, and Urban has promised that we will get a large dose of Dontre once Coach Marotti has him bulked up.

Coming in to spell Wilson is Jalin Marshall. Marshall, who redshirted his freshman season, has big play ability just like Wilson. Marshall made the switch to RB/WR after playing QB at Middletown High School. Jalin will likely see time at both the H-Back position and at wide receiver, but don't be surprised if you see him coming around the edge ready to chuck one deep on a trick play. Many predicted that the 5'11 athlete would have seen the field early and often last year, but an injury during training camp slowed his progression so he was ultimately redshirted. After having a year to learn the offense and get in shape, Marshall should be primed and ready to star in Urban Meyer's spread offense.

The Buckeyes had seven early enrollees this spring semester. One of those enrollees is Curtis Samuel. Samuel was a 4-star athlete out of New York. He is currently listed on the roster as a RB/WR, but expect Samuel to play a similar role as Jalin Marshall. Samuel should be the third string H-Back, but could possibly find himself on the field this coming fall. Enrolling early gives him a chance to go through workouts with Coach Mickey Marotti, and he will also participate in spring practice and the spring game. This will give Samuel an opportunity to showcase his skills and give his plea for playing time.

The Buckeyes will have big shoes to fill at the running back position, and it is certain that this spring will be crucial for many players to solidify playing time. A great spring could sky rocket a player up the depth chart, but a bad spring could send a player stumbling down, given the depth the team has at the position. The only thing that is for certain is that the fate of each player lies in their own hands.

Tune in next week as we dive into the depths of the wide receiver position.