We take a look at an important position group with some jobs up for grabs, the linebacking corp. Who will start, and who might steal a job?

The Buckeye defense is going through a complete overhaul after last season's disappointment. One of the concerns is the linebackers. Over the past couple of seasons, the depth at linebacker has not been up to Ohio State nor Coach Meyer's standards. So Urban has brought in another top recruiting class to help fill the holes in the depleted linebacking core.

A big question mark for this year's team lies on the defensive side of the ball. With the departure of All-American linebacker Ryan Shazier, Bradley Roby, and seniors C.J. Barnett and Christian Bryant, the young Buckeyes have large shoes to fill. For some older guys, this is their last chance to paint their name on the depth chart. And for the young guys, this is their opportunity to potentially become household names.

Going into last season, the depth at the linebacker position was one of Meyer's biggest concerns. Going into this season, depth at linebacker... is still a big concern.  Although the 2014 recruiting class may be the best class of linebackers in some time for the Bucks, they still have to develop and ultimately product.  As we have learned with Curtis Grant, being a highly touted recruit doesn't necessarily guarantee success at the next level, and even some of those that prove viable aren't out of the gates. With the loss of Ryan Shazier, the young guys may be forced into action early and often. 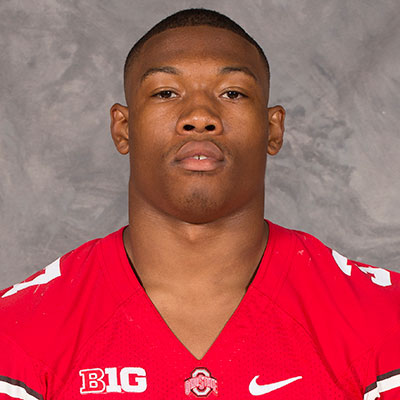 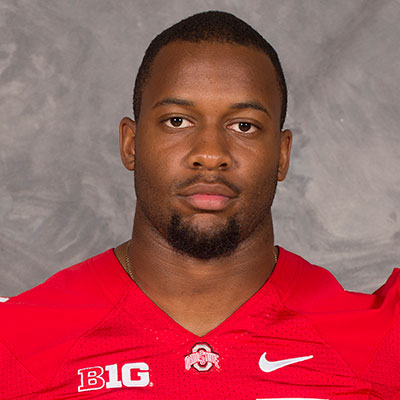 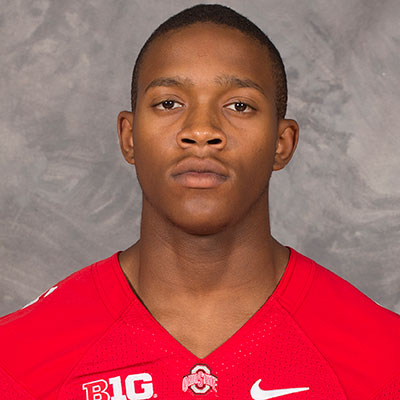 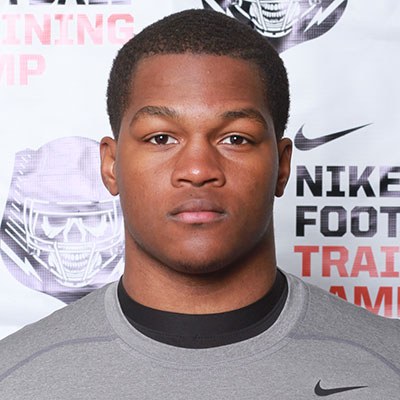 We start by looking at the Will linebacker. Last season, the Will position was manned by future first round draft pick Ryan Shazier. This season, look for Joshua Perry shift to the Will. The 6'4 junior started last season as the Sam linebacker, but now with more experience, he's moving over to the opposite site. Perry has been an under-the-radar guy to point, but he'll have to step up (and in a hurry). While Perry's seen plenty of game action, he's seldom left much memorable (short of consistency) on tape. Perry will have a chance this year to prove he belongs now that all eyes will no longer be on Shazier. After a solid spring, Perry remains at the top of the depth chart, but look for the likes of like Trey Johnson to push for playing time this fall.

It will be interesting to watch this season if the co-defensive coordinator Chris Ash will use the "Star" position as much as the Buckeyes did this past season. If so, the Sam Linebacker position will at times be deemphasized, but with more depth this season (and the departure of three senior safeties), the Bucks may utilize a more traditional alignment more often this season.

At Mike, we foresee Curtis Grant to return as the starter.  After what has been a disappointing career to point for Grant, he will be returning for his senior season after a decent 2013.  He was plagued by injury near the end of the year, but he will be back to full health come time for the season opener.  True freshman Raekwon McMillan may not be far behind Grant when everything's said and done, though. McMillan had an outstanding initial showing this past spring, and Coach Meyer let it be known that the freshman has already cracked the rotation. If McMillan performs in fall camp as he did in the spring, he could very well see important playing time sooner rather than later. It is crucial for both Grant and McMillan to stay healthy as the Bucks lose five-star linebacker Mike Mitchell. Mitchell is transferring back to the state of Texas to be closer to his family.

The Sam linebacker position, manned by Joshua Perry last season, was wide open going into spring practice – but that was before Darron Lee burst onto the scene. A QB in high school, Lee redshirted his first season with the Buckeyes to have extra time to transition to the defensive side of the ball. Apparently one year was enough. Coach Meyer's praised Lee's athleticism and speed all throughout spring ball. The Sam linebacker position requires flexibility, and particularly given Lee's experience at safety as well, we could see him drop into coverage at times.

The "Viper"/Leo (drop defensive end) position that Urban implemented will also help the linebacking core. The often twitch-and-fire defensive end position can help in a variety of ways, help rushing the passer, and aiding against the run. Noah Spence was the starter at the "Viper" position last year, but as we all know, he will be suspended to open the season. Luckily, the defensive line is loaded this season.

It's no secret that the Buckeyes defense needs work, and has much to prove. New co-defensive coordinator Chris Ash and new defensive line coach Larry Johnson Sr. should aid the improvement of the defense, but the linebackers will have to do their part as well. Ohio State will need a few guys to step up this offseason if they again want to find themselves in the sustained inaugural playoff debate.