Following a trend that has caught fire on Twitter, the LGHL staff decided to create our own with current and former NBA players from the state of Ohio.

Share All sharing options for: Building the ultimate All-Ohio NBA squad with 15 dollars

Pick your team. How about Stockton, Jordan, Pippen, Duncan & Shaq w/ $2 left over so we can have KD on the bench? pic.twitter.com/4xdZ662ffb

After some deep consideration, LGHL has decided to bring our readers our own version of this format, complete with former and current NBA players from Ohio. Without further ado, let's see what types of teams you guys can create in the comment section.

What can you build with 15 dollars? 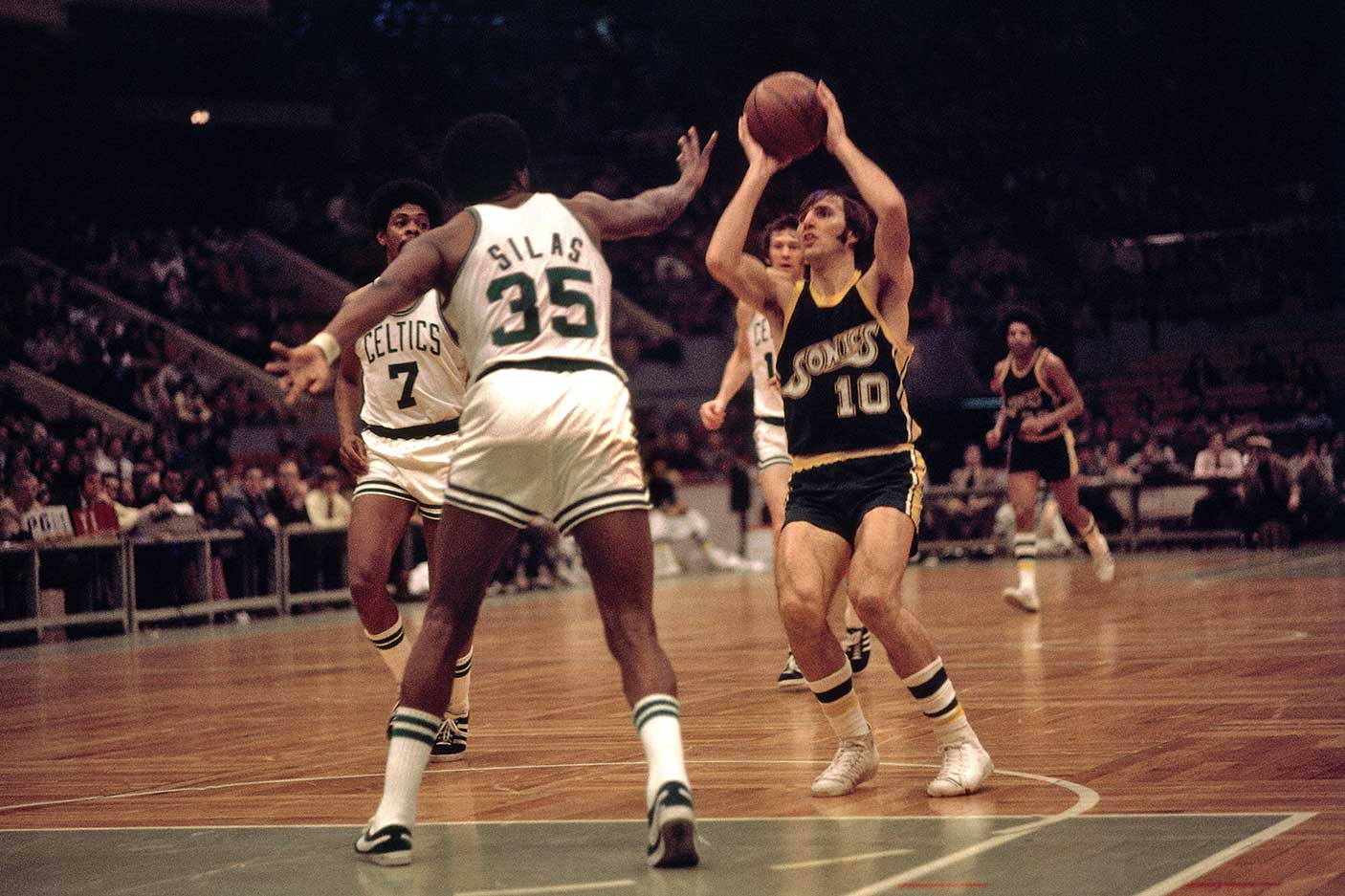 Groza was banned from the NBA for life in 1951 for point-shaving. 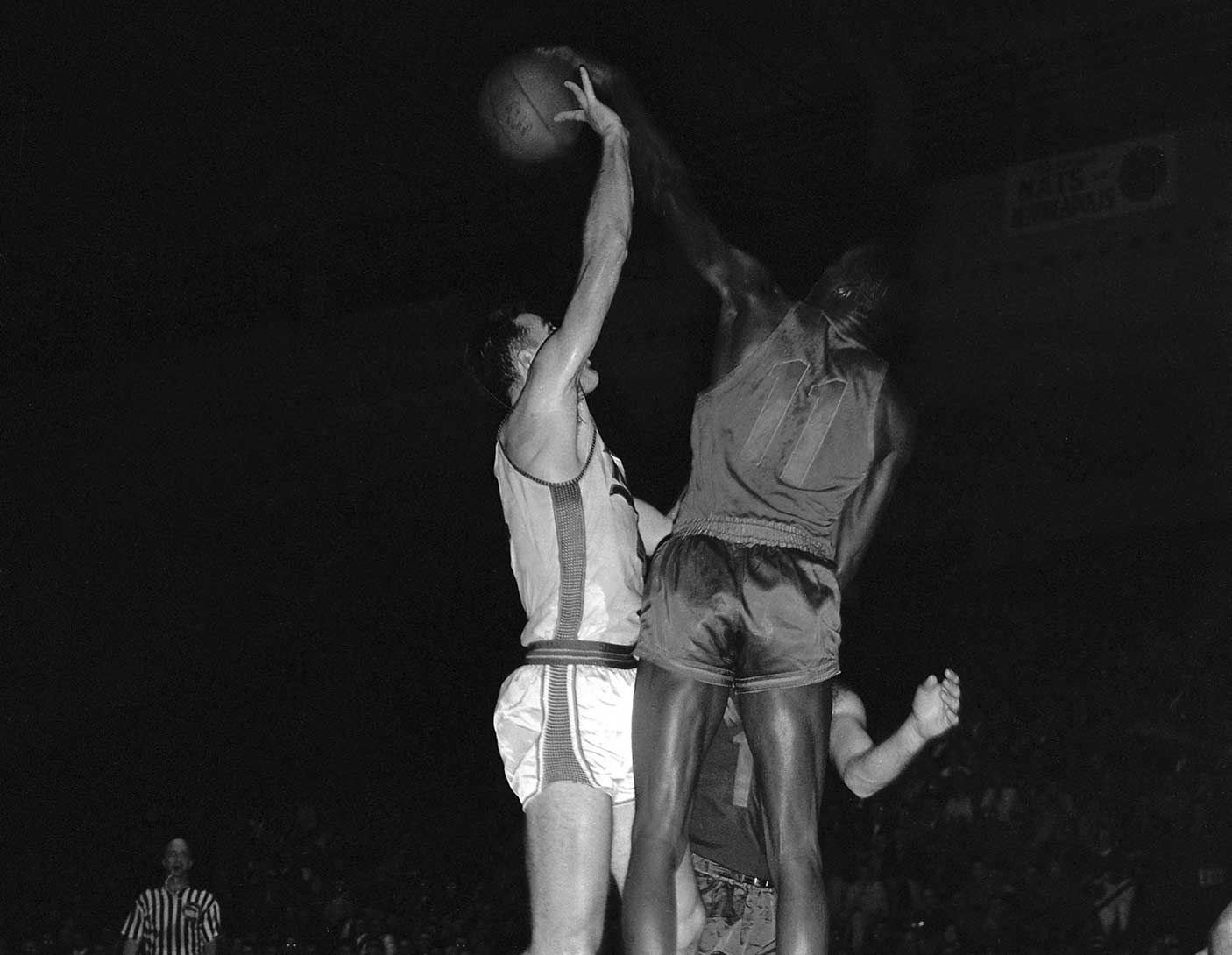 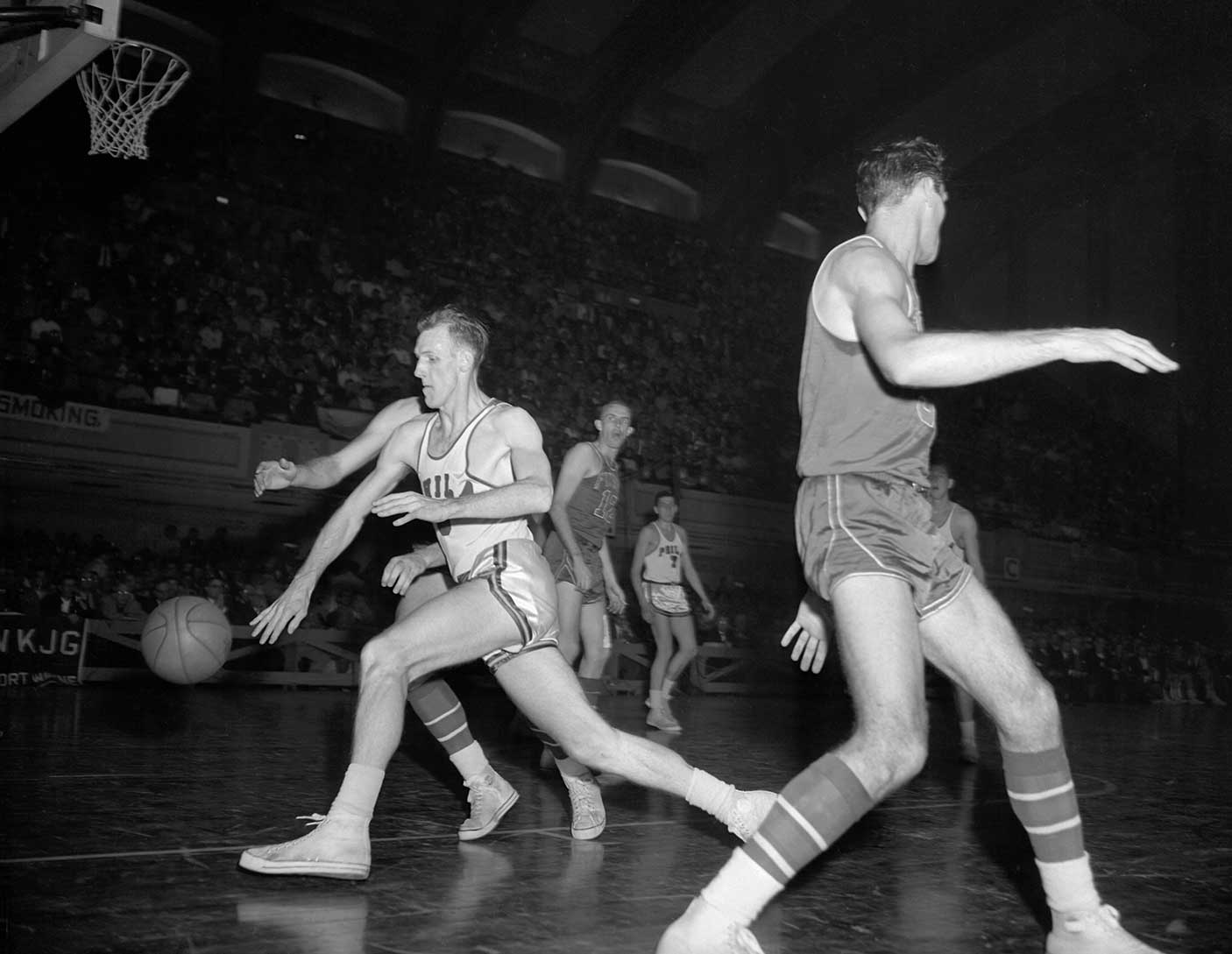 Now that you have seen all the selections, how would you spend your 15 dollars to build an all-Ohio NBA starting five? Let us know below in the comments section.