We conclude our look at the Buckeye defense by exploring this year's defensive backs. Check out who may make a big impact next season.

We found out last season that Ohio State's biggest weakness was its secondary. With new co-defensive Coordinator Chris Ash the Buckeyes promise to be much improved this season. The secondary will need young guys to step up as they'll need to replace first round draft pick Bradley Roby and seniors C.J. Barnett, Christian Bryant, and Corey "Pitt" Brown. Here are the guys you should look for to make big impacts next season. 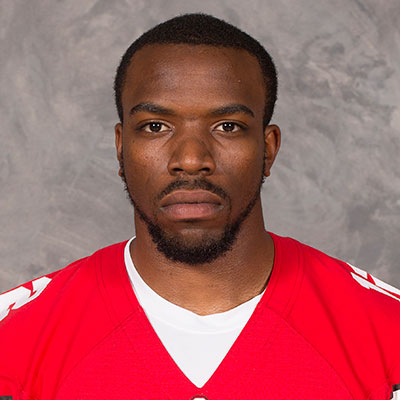 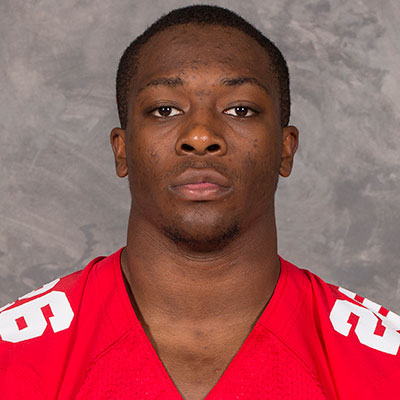 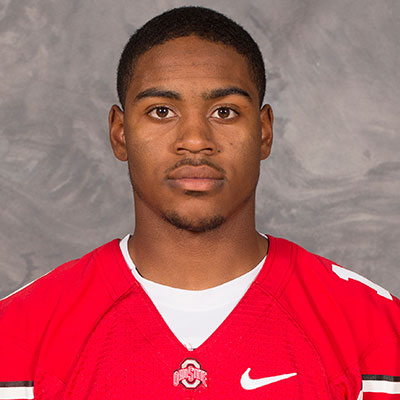 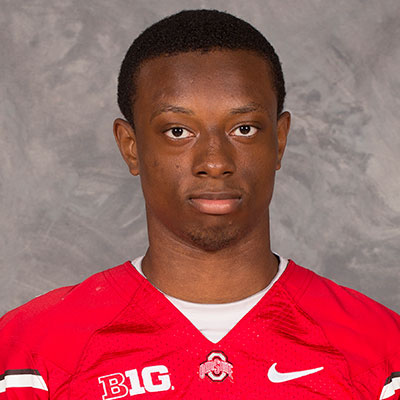 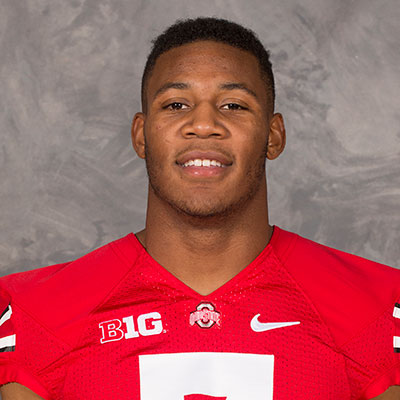 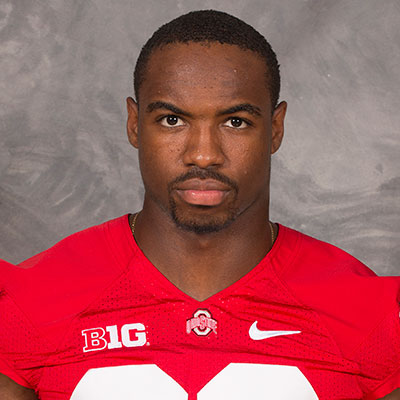 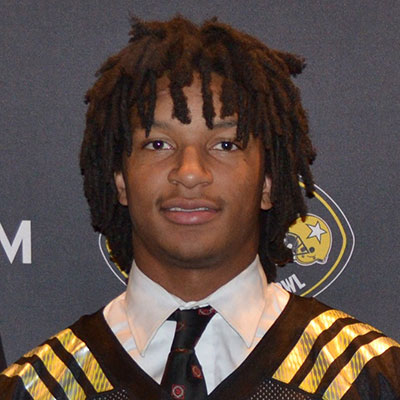 First, let's begin with the corners. Doran Grant holds the CB1 position. Grant started last season spot filling in for Bradley Roby. Grant, a  5'11 senior, had a strong spring, and Ohio State cornerbacks coach Kerry Coombs's gone as far as to praise Grant's fit in Coach Ash's new defensive style. For almost the entirety of spring practice the Buckeyes utilized increased press man coverage, and Grant in particular reportedly excelled at it. Grant further brings a potential playmaking element to the defense. A year ago he tied Roby for the second on the team in interceptions with 3, one of which he returned all the way back for a touchdown.

At CB2, the Bucks will have Armani Reeves, who will look to make more of an impact this season as a full time starter. Reeves, a junior, saw the field last season as he rotated in as the third cornerback, and he filled for Grant when Roby was injured and missed the Orange Bowl. Reeves struggle with consistency last season – not unlike the rest of the secondary – but he reportedly showed improvement during practice this spring.

Backing those two at the nickel is Gareon Conley. Conley was one of the freshmen who Meyer has said was disappointed redshirted last season. Conley, standing at 6'0, gives the Buckeyes a long athletic type at corner. The redshirt freshman (and one time Michigan commit) out of Massillon Washington would have seen the field last season, but minor injuries in part ultimately led to him being redshirted. Conley had himself a strongspring which sets him up for much playing time next season.

Another redshirt freshman who was said to have made plays all spring is Eli Apple. Apple, who though behind some more experienced players could contribute on special teams as well, had a strong spring game for the second time in as many years. Apple enrolled early last spring and many expected him to see the field last season as a true freshman. Apple is also a guy Coombs mentioned who could see some playing time at nickel.

Likely to occupy one of the starting safety spots is Tyvis Powell. The hero of last year's Michigan game spent the majority of last season as the Star position, but will be more of an every down guy this coming season. Powell started at safety for the Buckeyes in last year's Orange Bowl. Powell's leading by example will be an important factor in helping the secondary adjust to the new defensive scheme.

Free safety may be the most interesting position to watch for during the fall. Going into to spring, sophomore Vonn Bell was the early favorite to win the position, but missed the majority of the spring with a knee injury. Fellow sophomore Cam Burrows, who Bell was expected to battle for the job, filled in while he was out. Bell hauled in an acrobatic interception from Clemson's Tajh Boyd in the Orange Bowl. His playmaking ability is why you'll likely see him getting the nod ahead of Burrows and other. That said, expect to see Burrows on the field next season. Ash and Coombs have both made it clear that they are going to rotate players in and out at a high clip.

A guy to look for potentially coming in as a true freshman is Erick Smith. Smith, a Cleveland Glenville pipeline product, is a four-star versatile defensive back. Although his high school teammate and fellow Buckeye Marshon Lattimore is a higher rated recruit, the lack of depth at the safety position gives Smith a better chance of seeing the field next season there. Smith is another long body type the staff looks for, and Coach Meyer has mentioned Smith's name numerous times as a guy who could make an impact from day one.

A player to watch for down the road is Malik Hooker. Hooker doesn't have a lot of miles on him, but is a tremendous athlete. He possesses the athleticism to play special teams right away, but will need to conquer the high school to next level transition before being able to make an impact.

The Buckeye defensive backs will be tested early and often next season. What they lack in experience, they'll look to make up for with constant effort. It will be interesting to see if Coach Ash can help turn around the achilles heel from last season in short order.