Column: I am thankful for the memories of Lovie Smith’s beard

Even if looking back on them makes me sad.

Share All sharing options for: Column: I am thankful for the memories of Lovie Smith’s beard

Happy Thanksgiving, friends. This holiday season will undoubtedly be one of the most unusual that any of us have ever experienced. The comforts of the season that have symbolized the holidays for our entire lives have been deemed unsafe, so we are having to get used to a new normal.

For me, one of those comforts is found in my eternal, non-sexual thirsting over Lovie Smith’s erstwhile salt and pepper (but mostly salt) beard. Last year, I took to regularly referring to the Illinois head coach as “Lovie Claus,” because his whimsical whiskers evoked the magic, warmth, and benevolence of Kris Kringle himself. 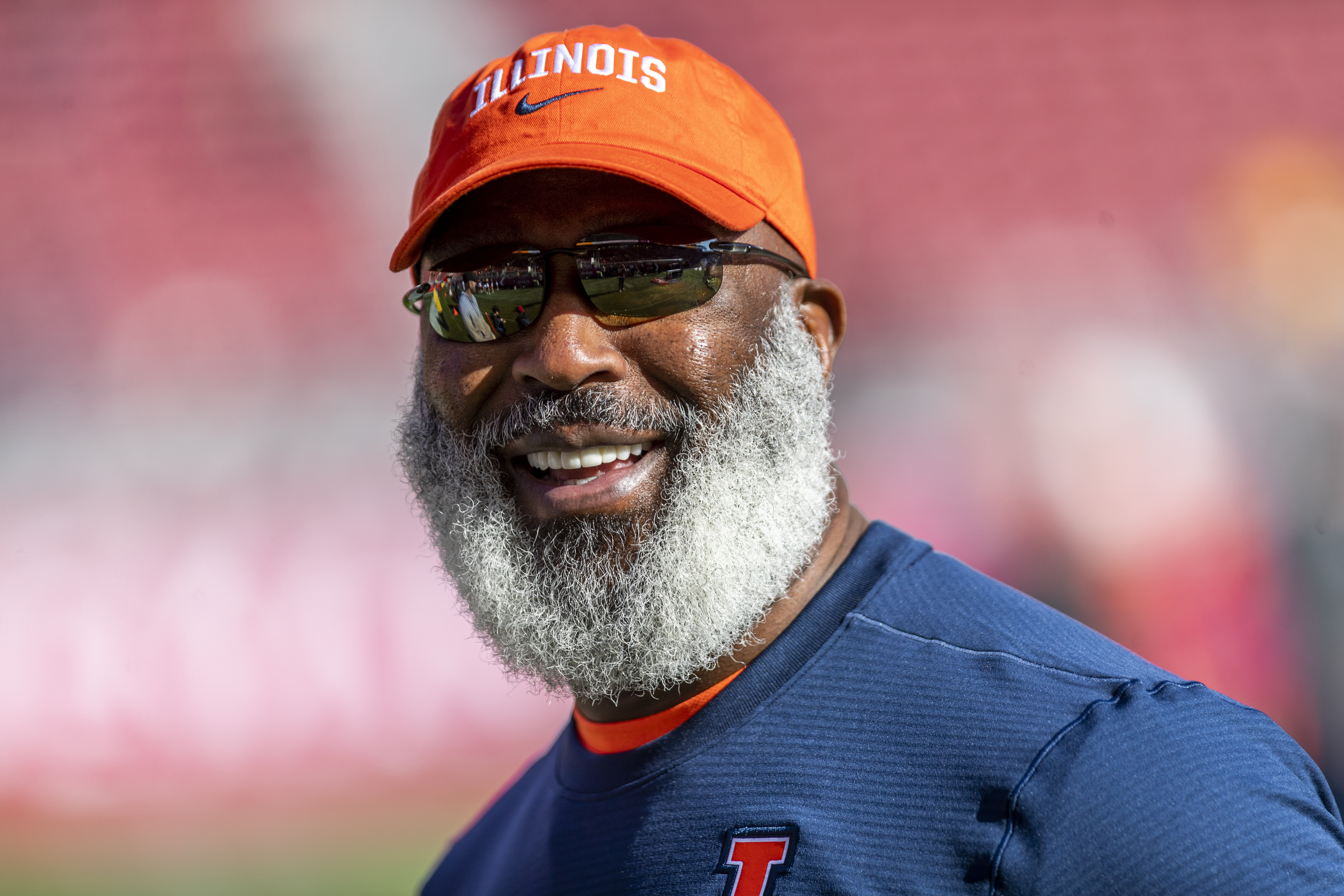 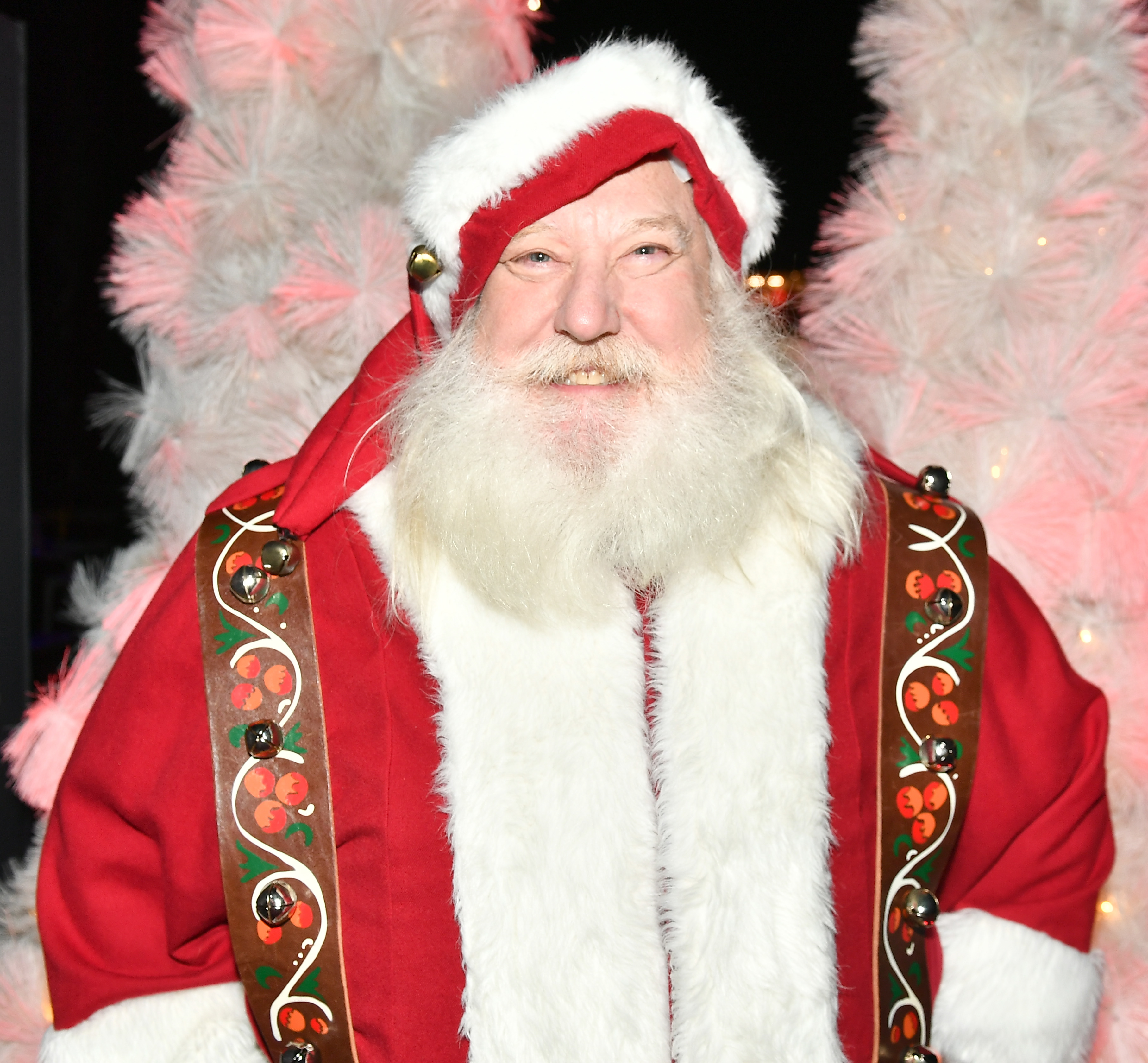 In the words of Angelica Schuyler in the hit Broadway musical “Hamilton,” “You see it, right?”

However, whether it was the pandemic making it difficult for him to get the products required to maintain the fullness of his face fleece, or he simply found that his chin got too toasty last season, Lovie Lee Smith shaved off his beard in the offseason, and is now sporting a clean-shaven look.

And while I can appreciate that he now appears to be about two decades younger than he did a year ago, the Lovie-specific pogonophile in me can’t help but feel disappointed. In fact, when ranking Ohio State’s games this preseason, I put this Saturday’s Battle for the Illibuck in last place of games that I was looking forward to, because I just could not for the life of me get excited for a game played against a beardless Sir Loveland.

I, of course, respect whatever decision Lovie makes in regards to his own facial hair, but the combination of the world being on fire and Lovie not having a beard has been a bit much for me lately.

So, I am going to take a stroll down Memory Lane and admire all of the qualities that a bebearded Lovie Smith represented to the world, and more importantly, to me personally.

A man of the people

A man who would not be deterred by the elements

A man of mystery

And now, a man I don’t recognize anymore

After some unexpected start and stops, I am back to posting a column every single day from preseason camp until whenever Ohio State’s football season ends. Some days they will be longer and in depth, some days they will be short and sweet. Let me know what you think of this one, and what you’d like to see me discuss in the comments or on Twitter. Go Bucks!