Major League Baseball will pair its Stars & Stripes cap with a jersey for first time.

When MLB teams take the field on July 4th, they'll be outfitted with not only red, white, and blue caps, but also matching jerseys.

On Independence Day, 2002, teams began wearing small American flag patches on the left side of their caps as a gesture of patriotism. Since then, however, the gesture has evolved from a series of patriotic themed caps into a full-blown effort to sell merchandise, culminating with this year's Memorial Day cap and uniform, as well as the set to worn on July 4th.

Major League Baseball and hat manufacturing company New Era officially released the Stars & Stripes line of caps on Tuesday afternoon, with each American League team wearing a red cap with a blue bill, while every National League team donning a blue cap with a red bill. Shortly thereafter, select team stores on MLBShop.com leaked the corresponding jerseys that will be worn on Independence Day.

Although not every team posted its Stars & Stripes jersey to MLBShop.com, below are pictures of each team that did: 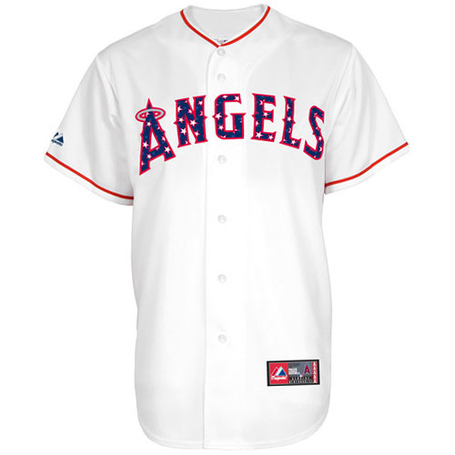 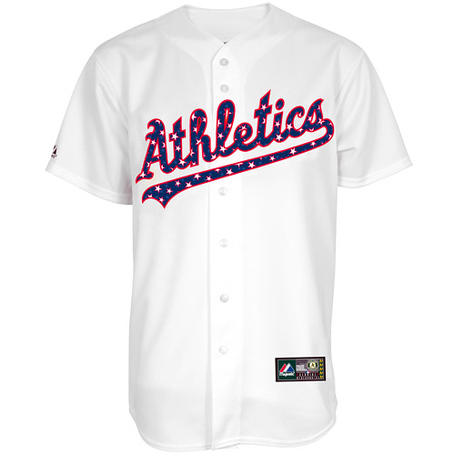 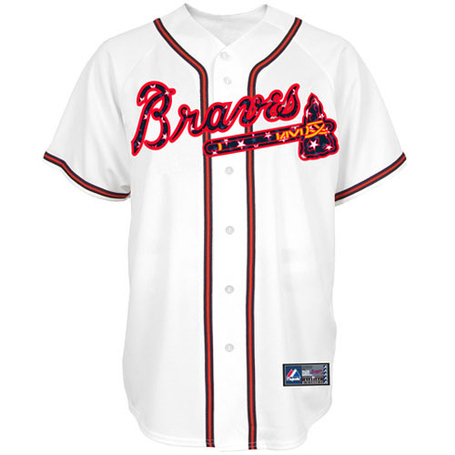 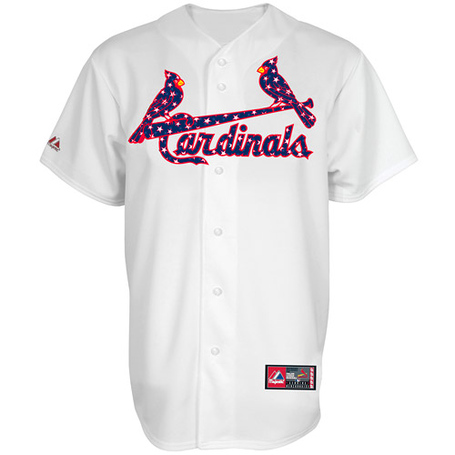 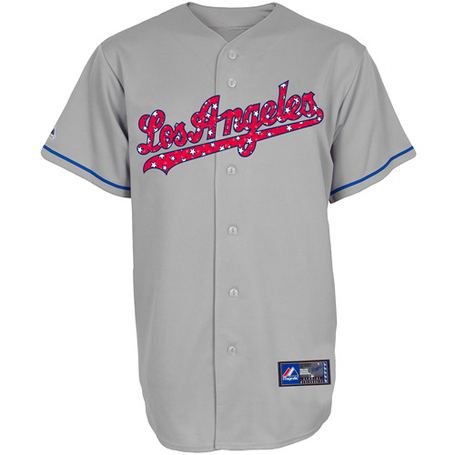 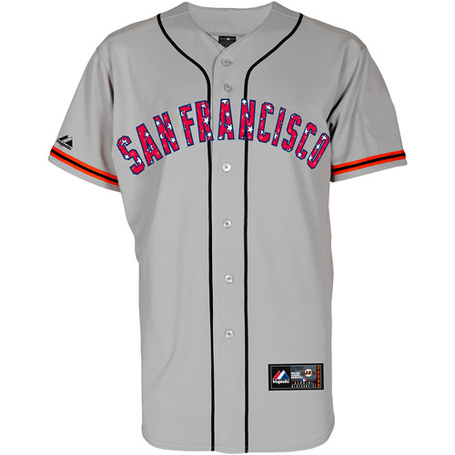 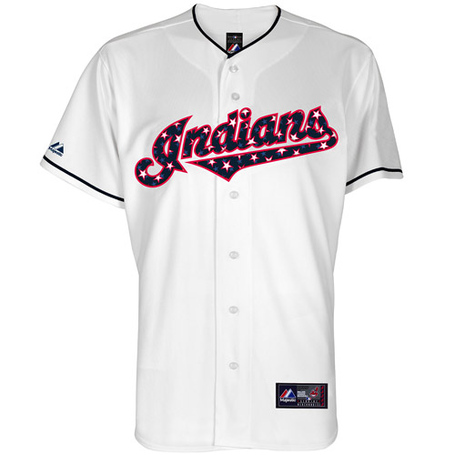 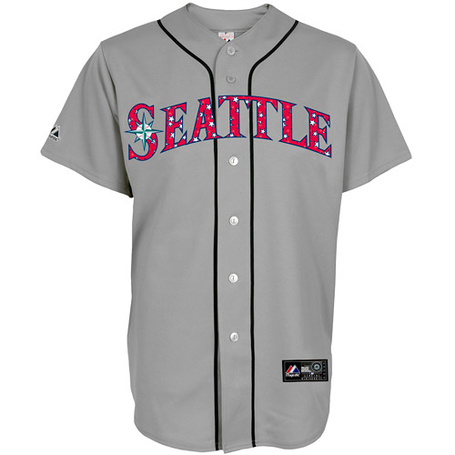 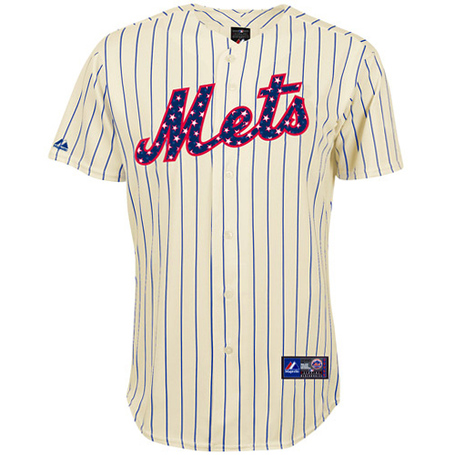 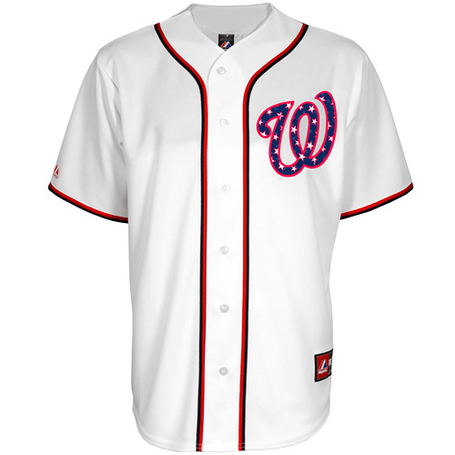 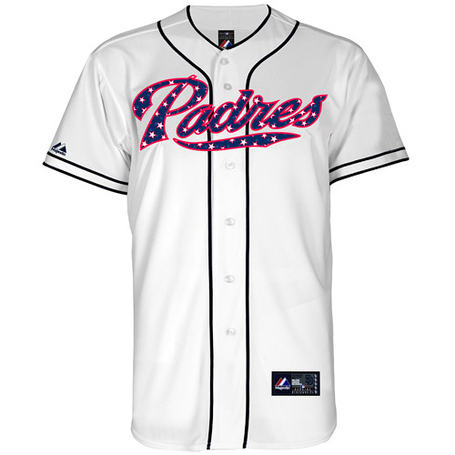 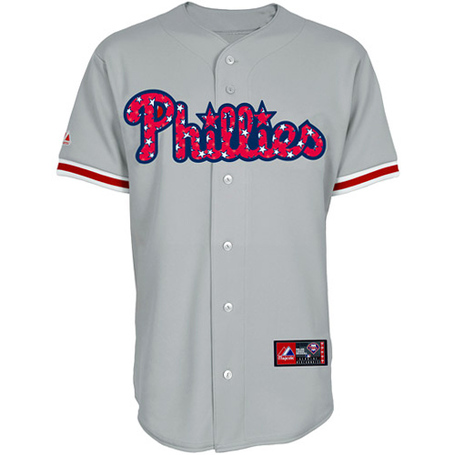 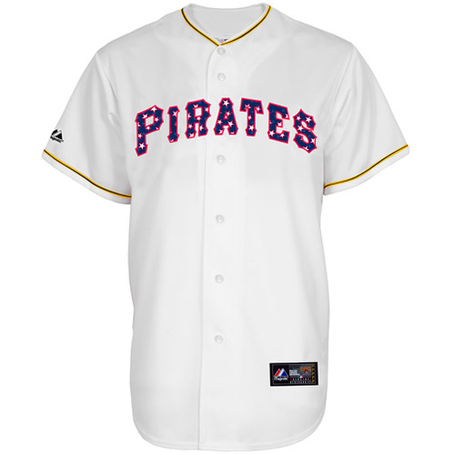 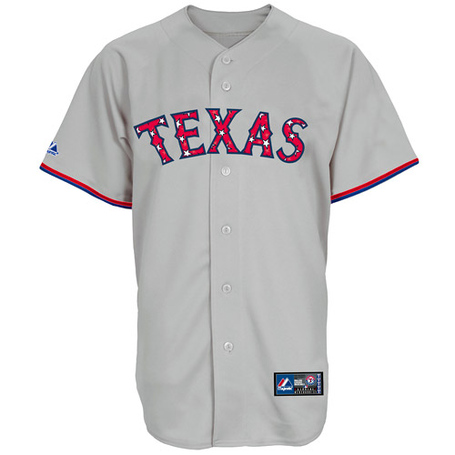 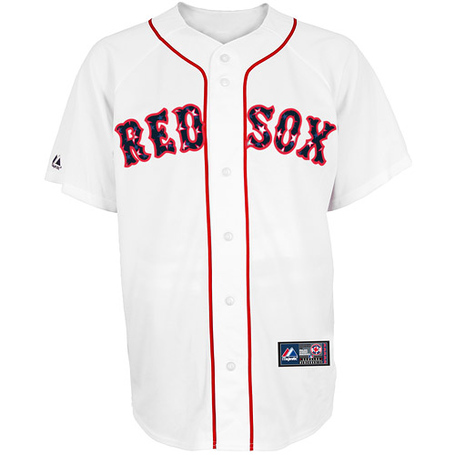 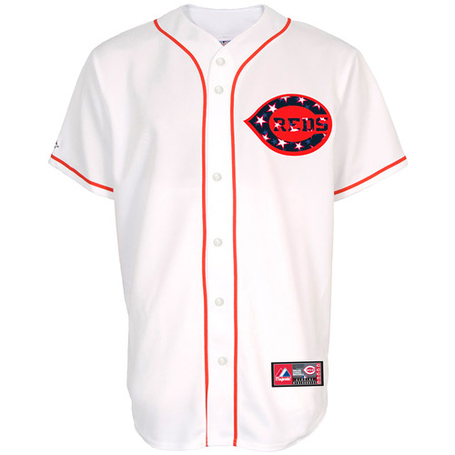 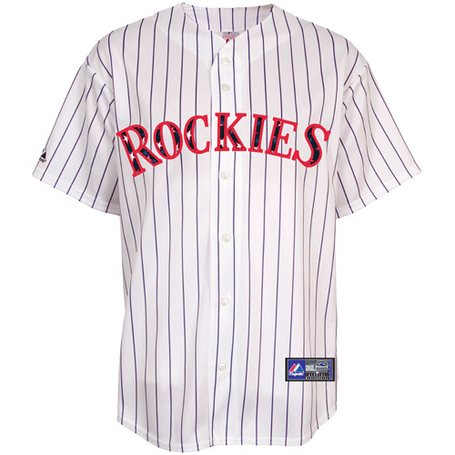 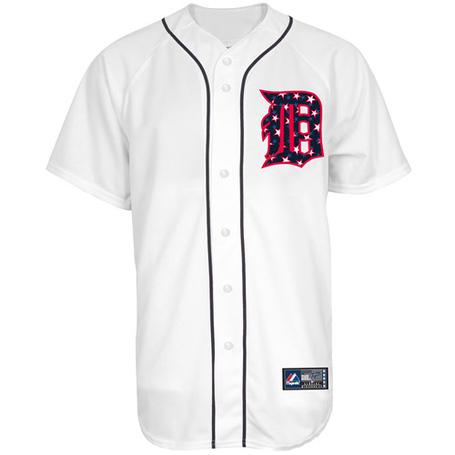 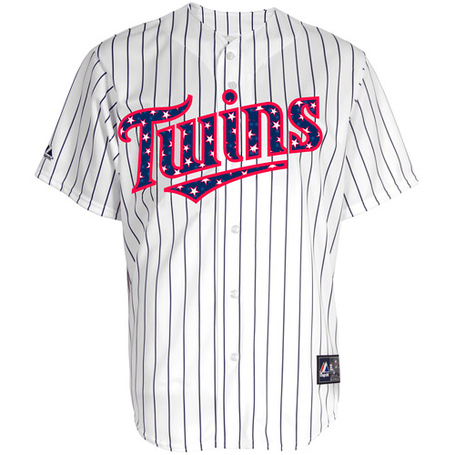 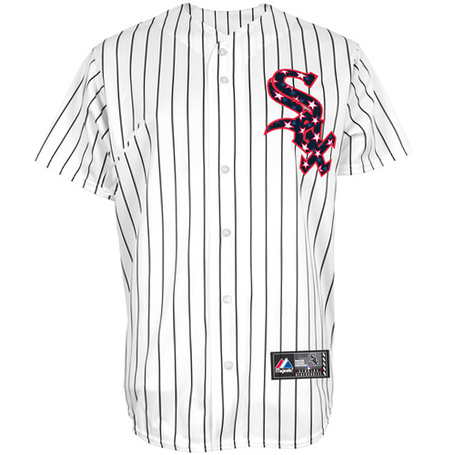 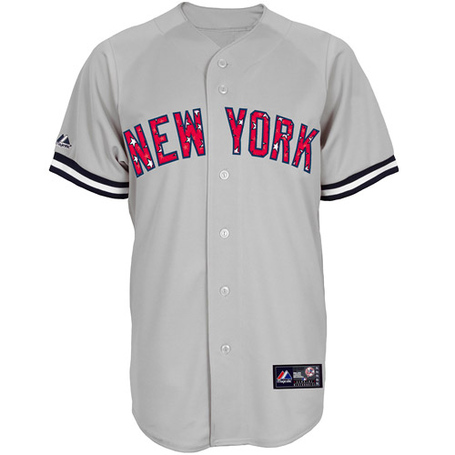 *Update: An MLB spokesperson confirmed the uniforms are for retail only and will not be worn on the field.